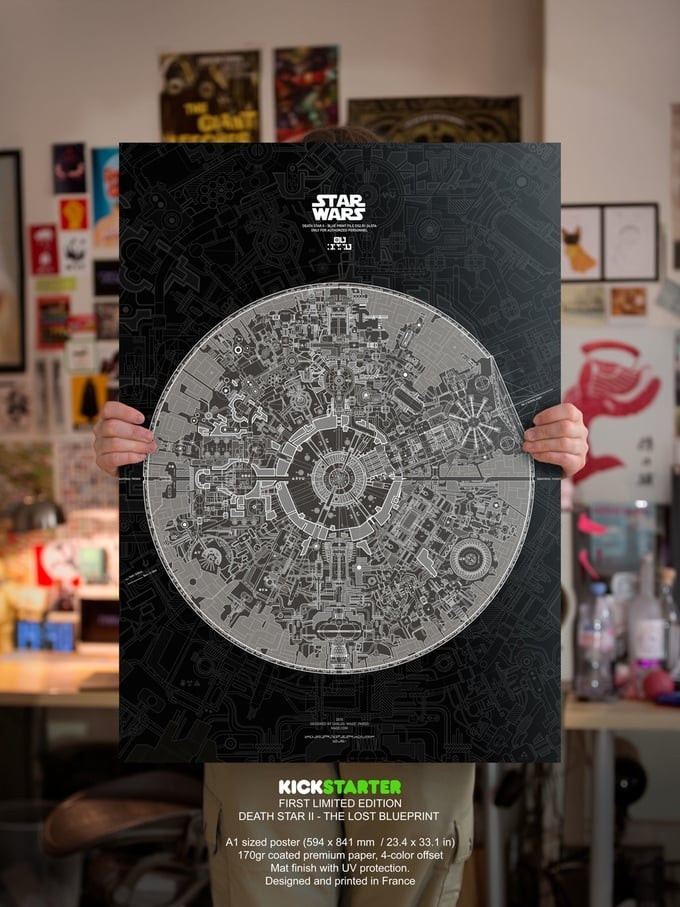 This Death Star II blueprint poster is a beautiful piece of art for your wall. Like the real Death Star, it took a lot of time to create. It took Carlos Pardo two years and 400 hours to complete it. Now you can display it proudly in a place of honor in your home.

Here’s what Carlos has to say about the illustration:

Two years ago I released a design side project that was the cartography of the roads network of France with a subway map stylization, it was the first part of an ongoing series. It was a long, complex and a very instructive challenge that fueled my taste for maps. During the process of documentation for that project, I stumbled across a lot of interesting schemes, conventions, blueprints, and started wondering about maps of iconic places or objects that influenced and defined me, as a creative. At one point I was looking back for Star Wars, specially the Death Star that always impressed me by it’s monolithic complexity… and I found almost nothing that could go on my workshop walls, only small 3D schemes and a few screen captures…

The idea grew and as soon as I completed my France roads cartography, I started documenting and designing my own interpretation of the Death Star, model II.

Truly a labor of love, created by a geek with the need for something cool on his wall. As of this writing, the Kickstarter has reached nearly $65,000(USD) pledged against his $4,546 goal. In other words, it obliterated it’s goal like Alderaan. 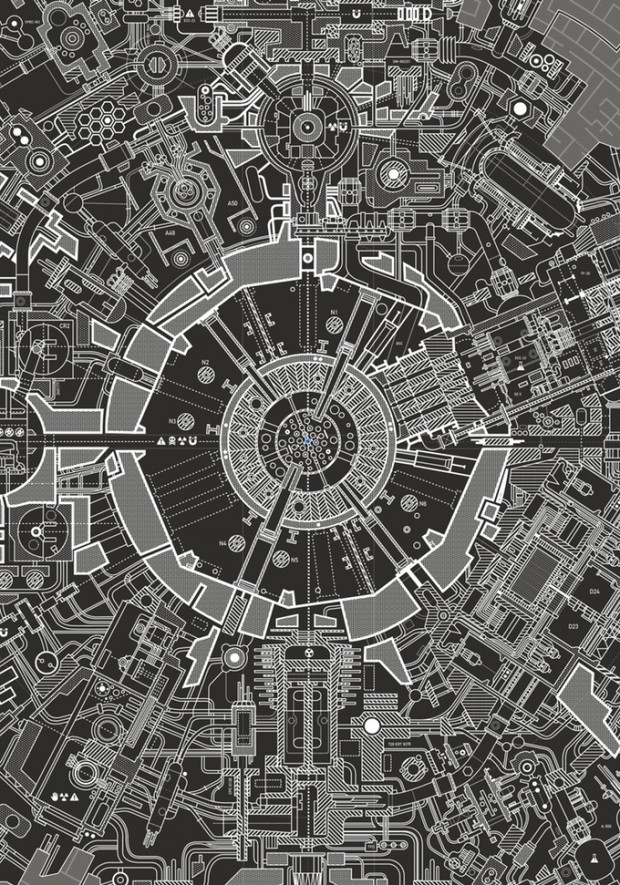 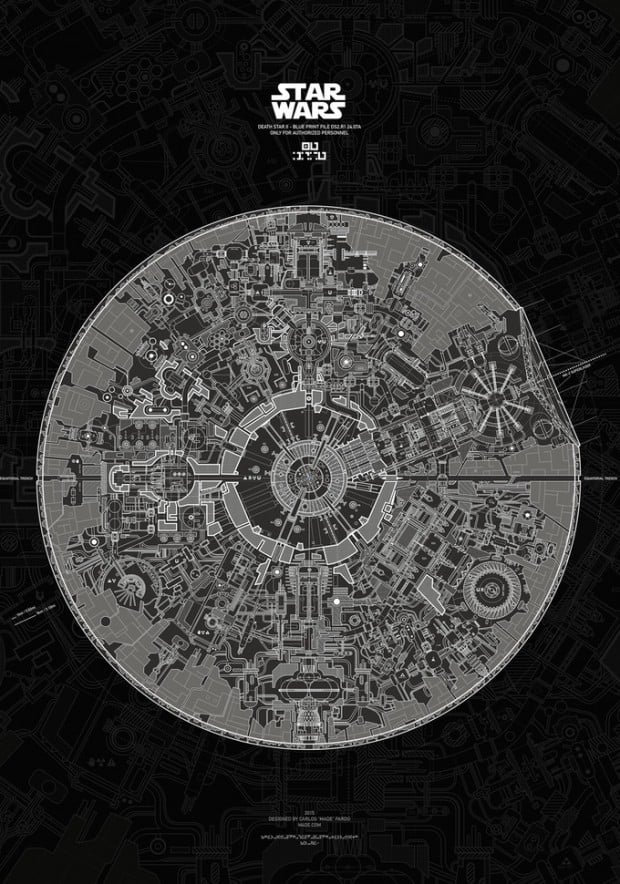 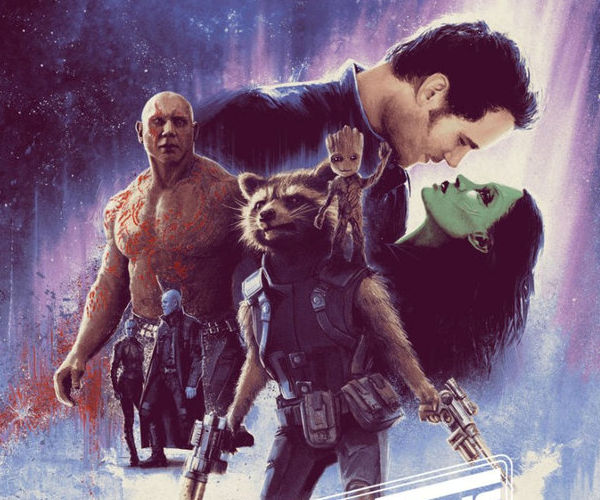 The Empire Strikes Back Guardians of the Galaxy Vol. 2 Poster 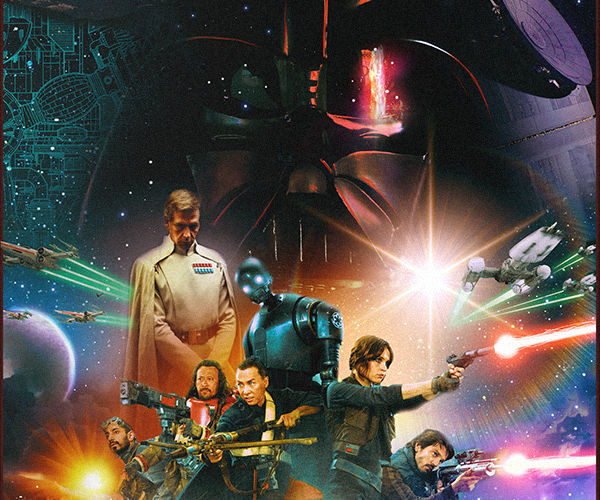 Cool Fan-Made Poster for Rogue One: A Star Wars Story 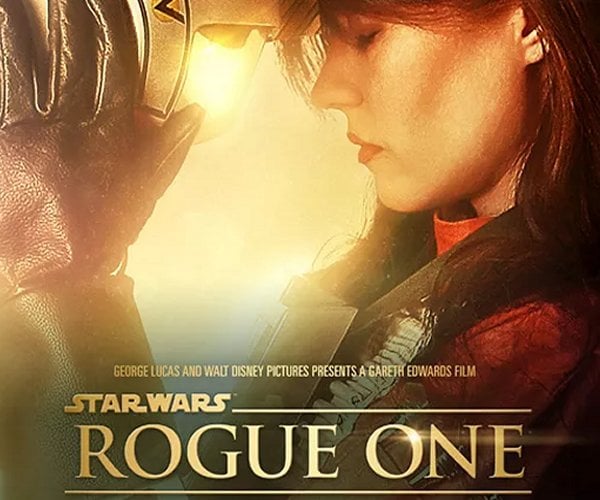