Here’s an interesting deleted scene from Ghostbusters that I have never heard of before. Apparently Bill Murray and Dan Ackroyd had an idea where they would play two completely different characters in addition to their roles as Peter Venkman and Ray Stantz. The characters were homeless guys in New York that would have been seen throughout the film in comedic moments. I guess the idea was that they would have provided funny commentary on what was happening. Maybe provide a perspective from the point of view of the city inhabitants.

Director Ivan Reitman eventually decided not to include these scenes. He didn’t want to confuse audiences because the actors weren’t disguised enough. Reitman did shoot one scene with the actors in these roles, and here it is. After watching it, I have to agree with Reitman. It’s funny on it’s own, but would have totally interrupted the flow of the movie. It certainly seems out of place. 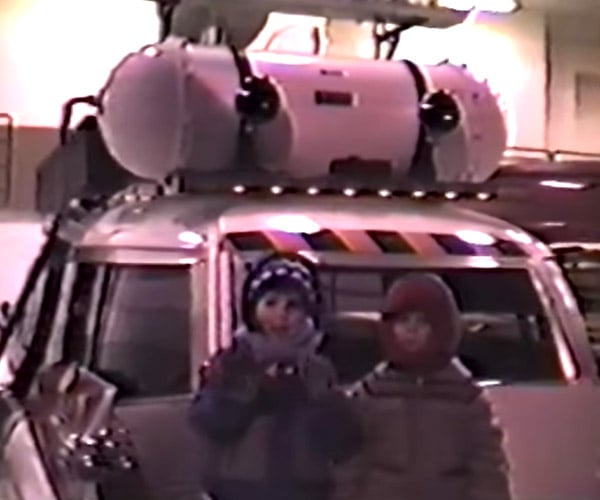 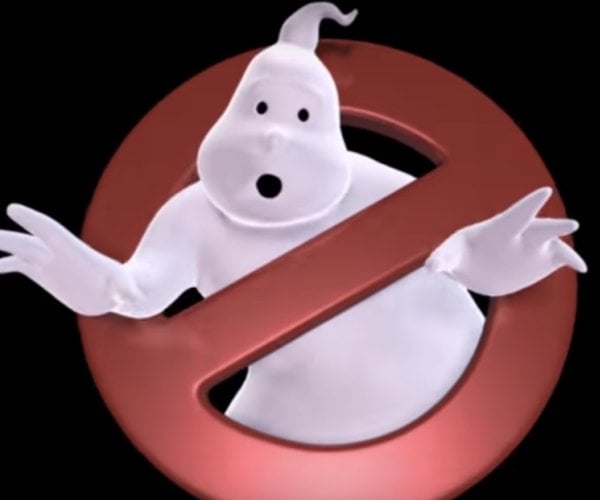 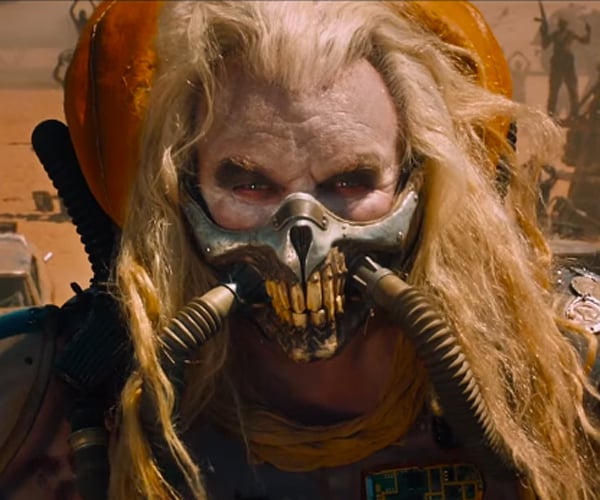