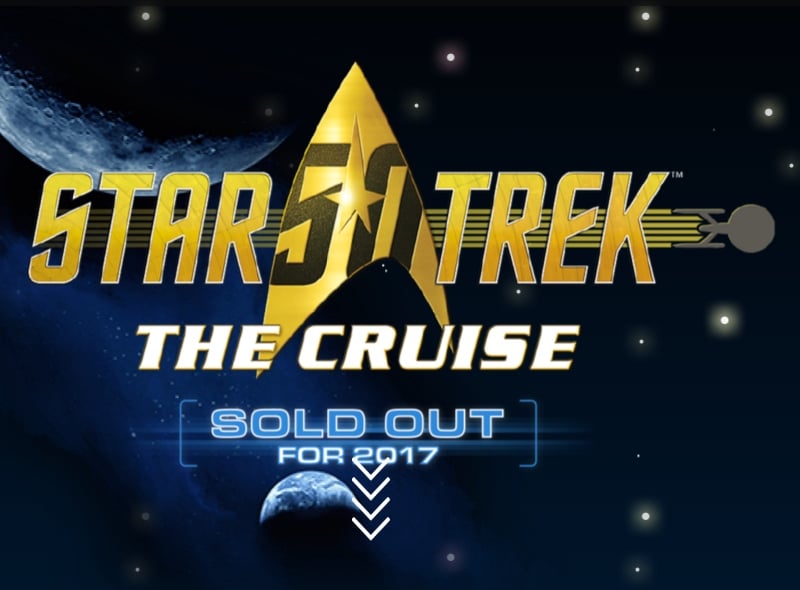 Less than two months after it was announced, the first official mission aboard Star Trek: The Cruise has sold out. Well, there go my plans for shore leave. If you missed your chance to get tickets, a single cabin is available for the January 2017 sailing. The only way to get it is to enter a contest. Or a Khan-test.

The ship will re-create important Star Trek locales and destinations, like Ten Forward, Quark’s bar from Deep Space Nine and Enterprise’s 602 Club. Sounds like a fun time. The six-day cruise will take the lucky few where no nerd has gone before. It will set sail from Jan. 9-15, 2017, from Miami, Fla., and will head to Cozumel, Mexico; Nassau, Bahamas; and Norwegian Cruise Line’s own private island, Great Stirrup Cay, Bahamas. I wonder if they’ll get to see any hump-backed whales along the way.

For a chance to win the one remaining cabin, head to the official site to enter the contest. 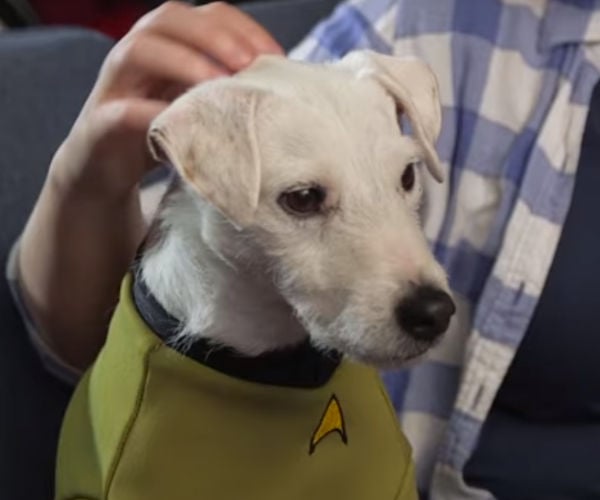 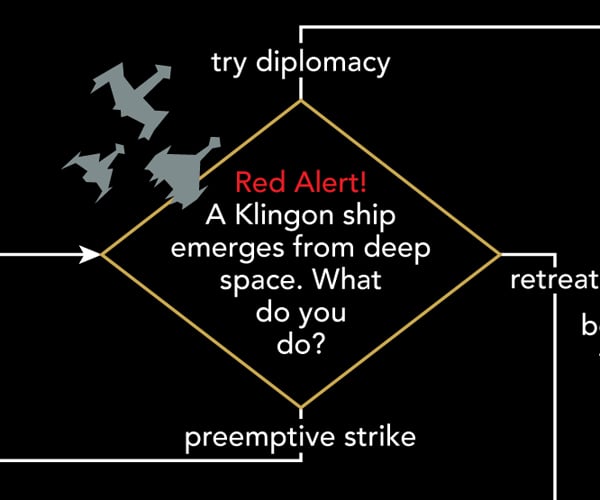 Take the Kobayashi Maru Test for Yourself 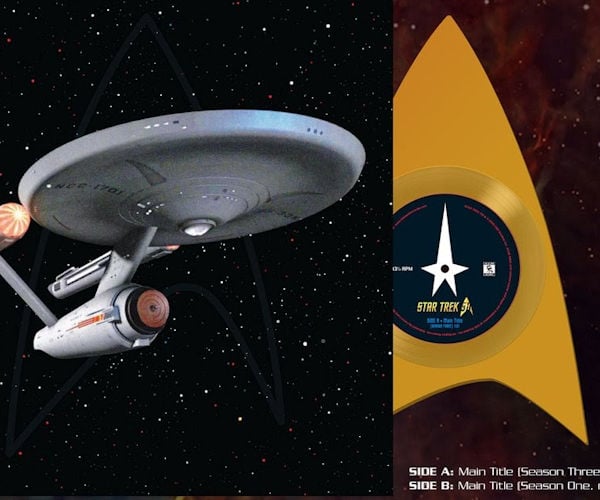