It’s not often we get to see any behind-the-scenes footage from Back to the Future Part III, but that is exactly what we have here. This video was apparently shot by the person who lived next door to the McFly’s house when they were filming. There’s nothing too Earth shattering here, but it’s always fun to get a glimpse of the making of a movie that we love. This isn’t new and was uploaded back in 2013, but I don’t think many people are aware of it.

I’m guessing that Michael J. Fox did a lot of eye rolling during the film, which is why his on-set chair says “Roller of the Eyeballs.” Unless it means something else, in which case I am extra intrigued. Apparently Robert Zemeckis’ chair read “Guardian of the Imagination.” That seems very appropriate.

Can you imagine this movie being filmed right next door to your house? 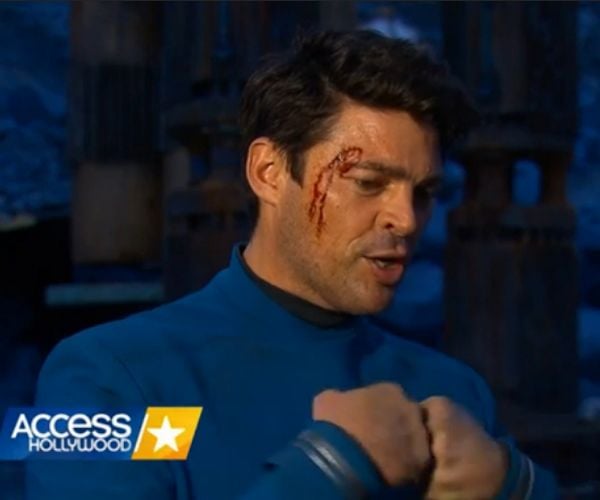 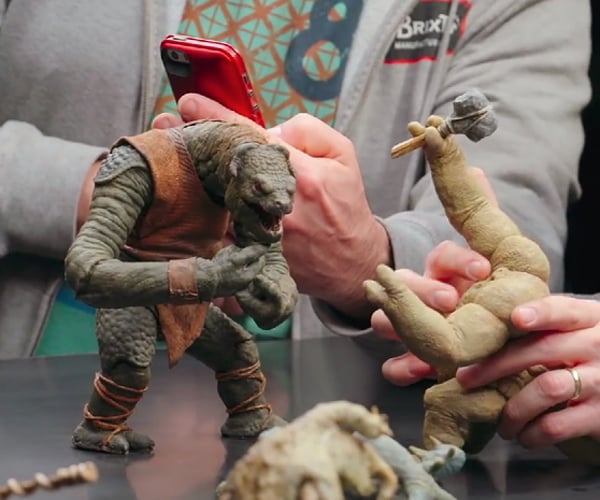 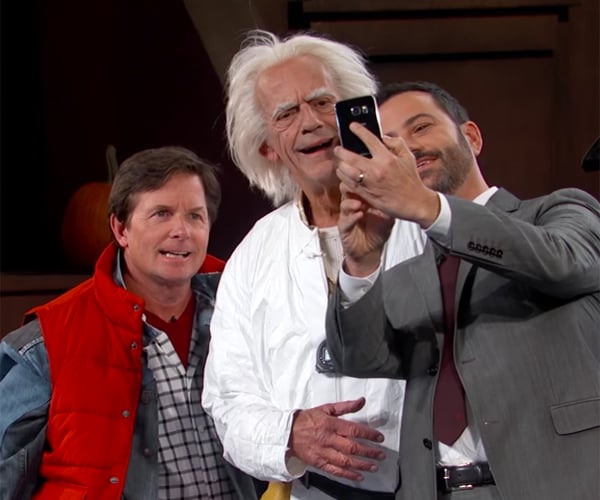