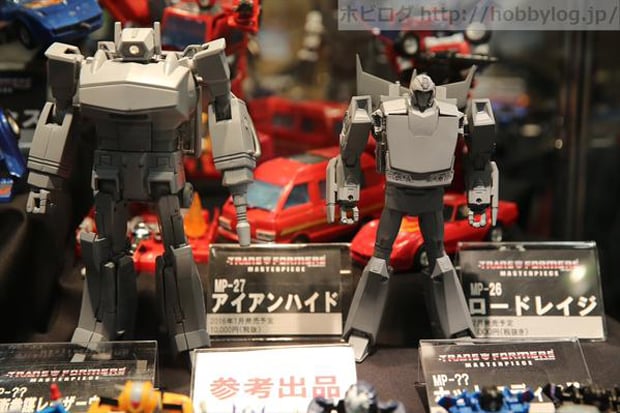 Transformers fans have long been clamoring for Takara to make more Decepticons in its highly coveted Masterpiece sub-line. That wish was granted last week when a Masterpiece Shockwave prototype was spotted at an exhibition in Japan. Judging from the images it looks like he’ll have a light up eye. There’s also what looks like a button on his laser cannon arm.

Spotted alongside Shockwave is another Masterpiece Hot Rod. Supposedly the toy will have a visor and a fishing pole, just like in the 1986 animated film.

Amazingly, BigBadToyStore and other retailers have already put up pre-orders for both action figures. I guess there are a lot of folks out there who’ve accepted the fate of their wallets. The Shockwave figure tentatively costs $175 (USD) while the new Hot Rod is currently priced at $90. Both figures are expected to arrive Q1 2016.

The images below are from mynavi by way of Seibertron. 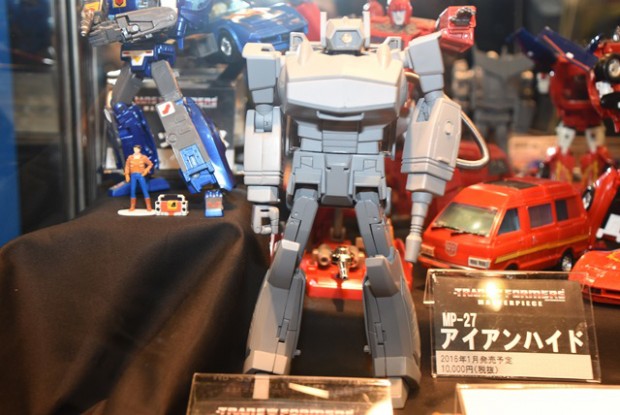 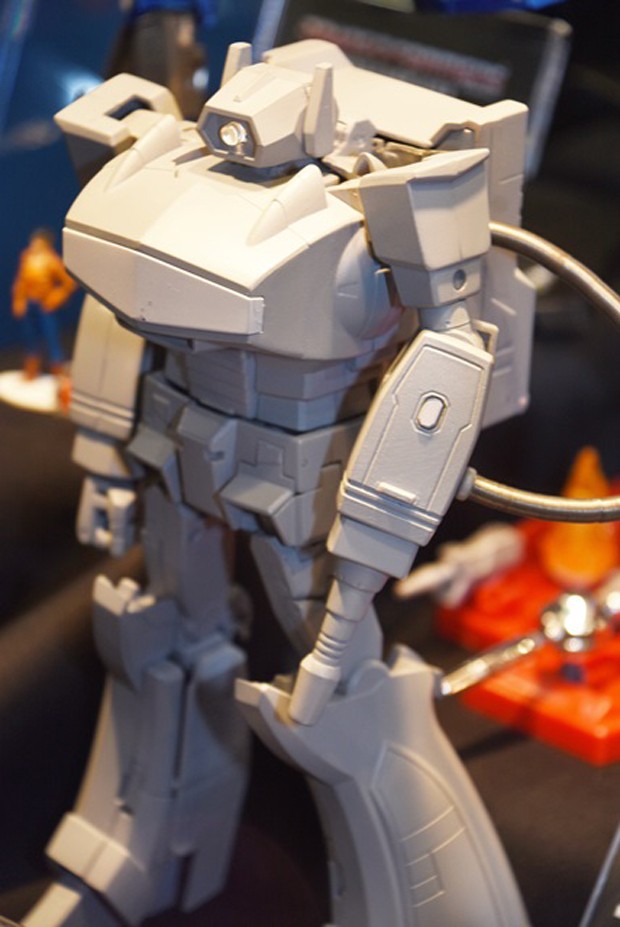 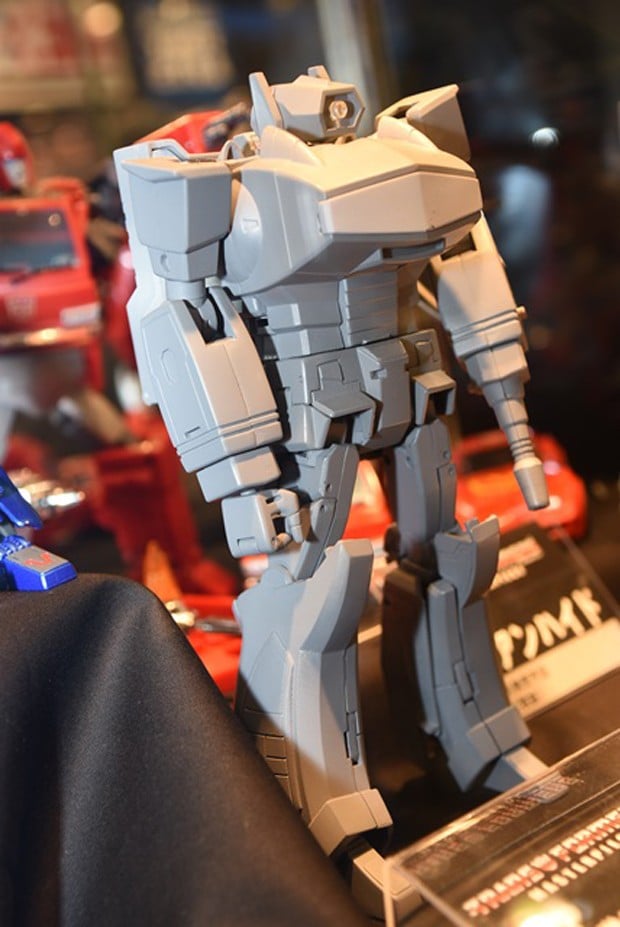 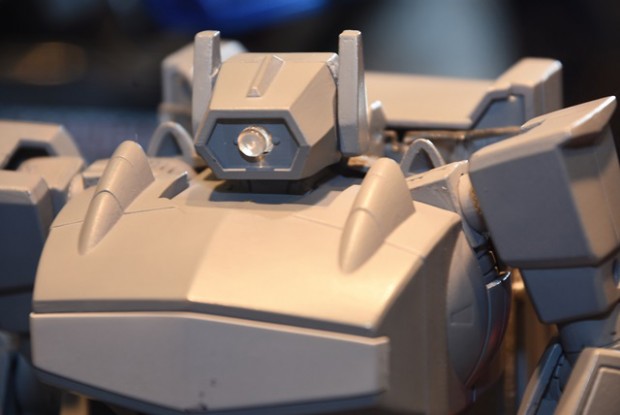 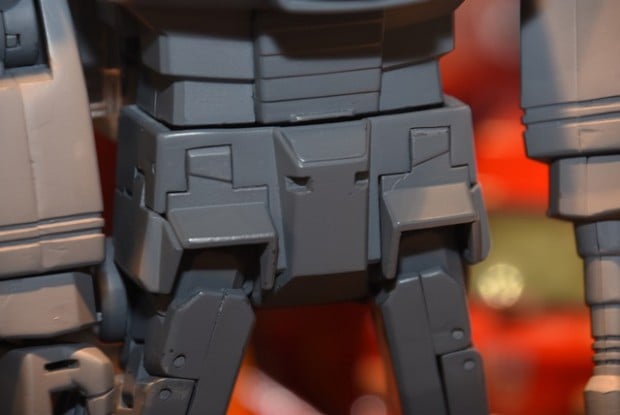 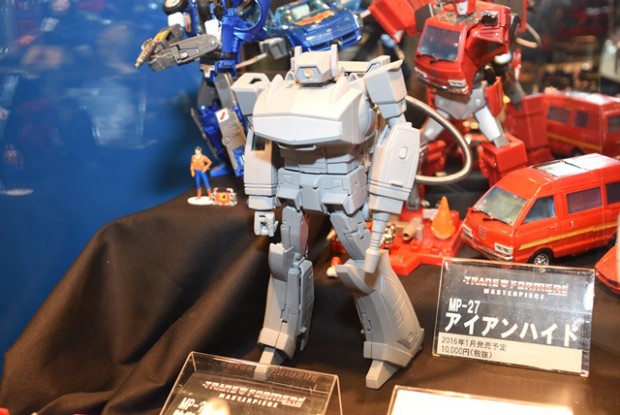 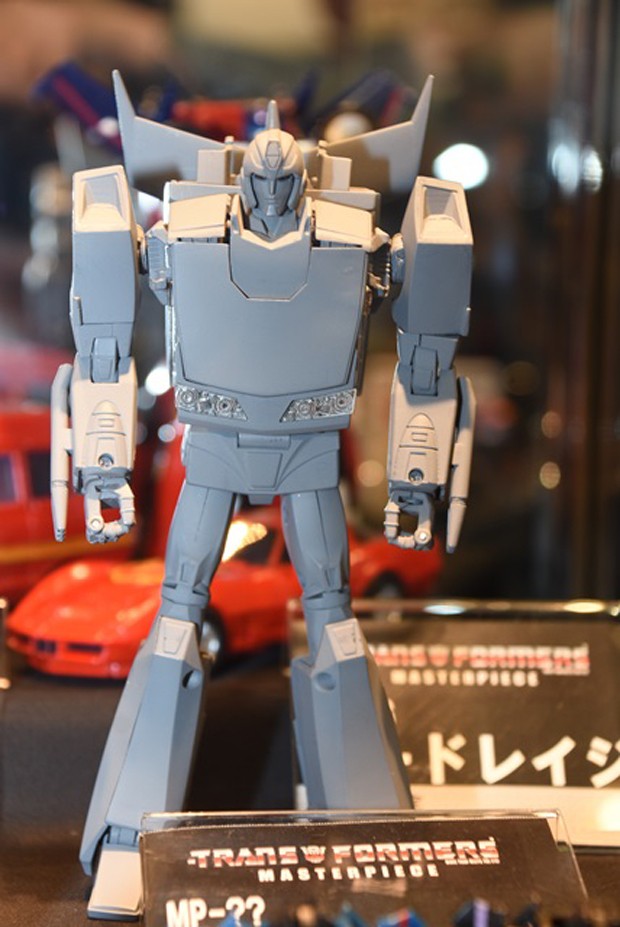 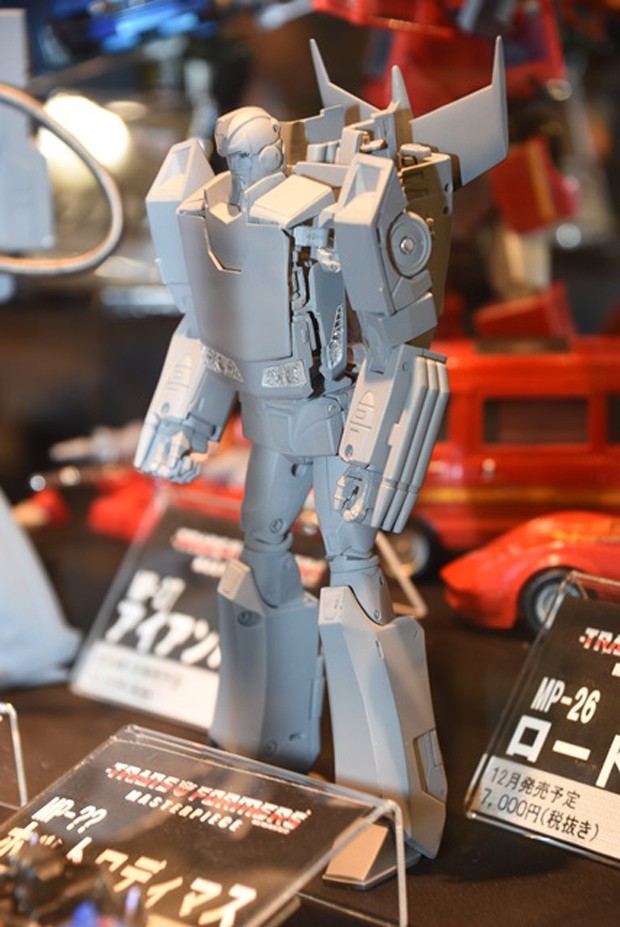 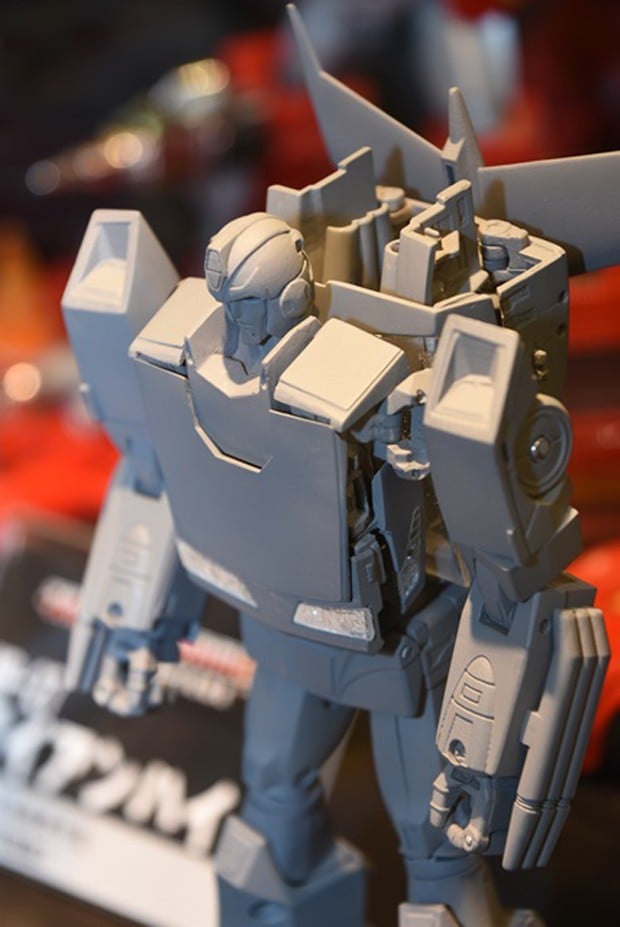 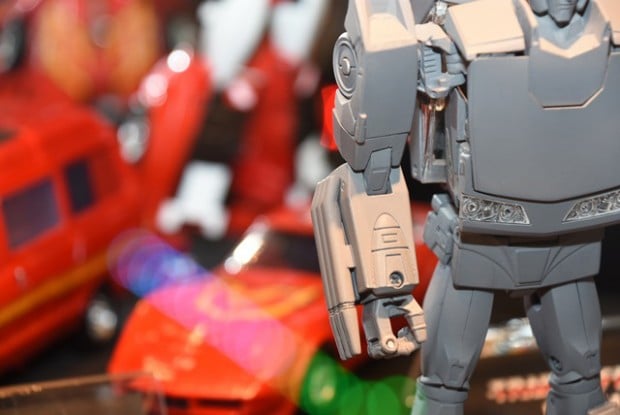 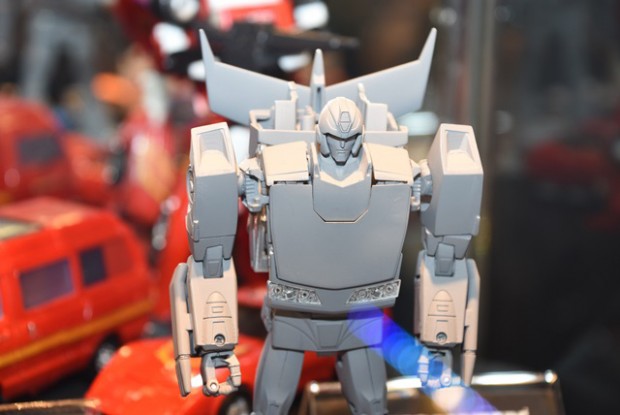 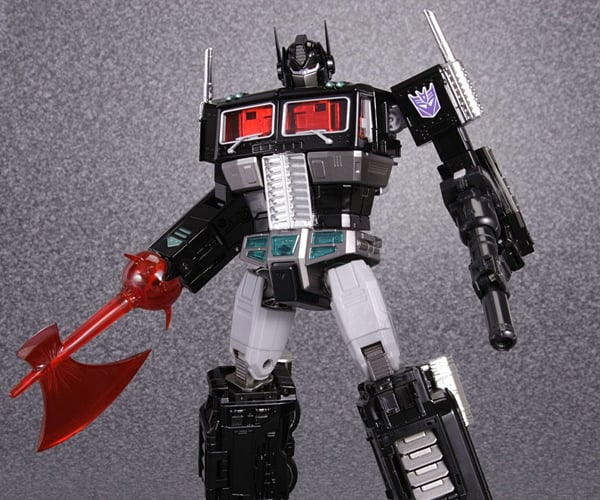 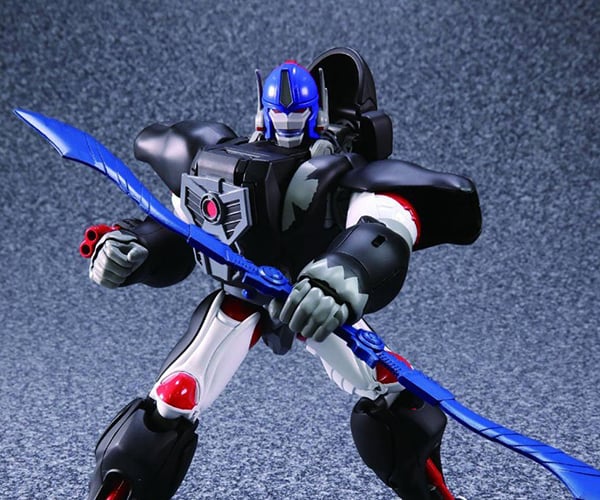 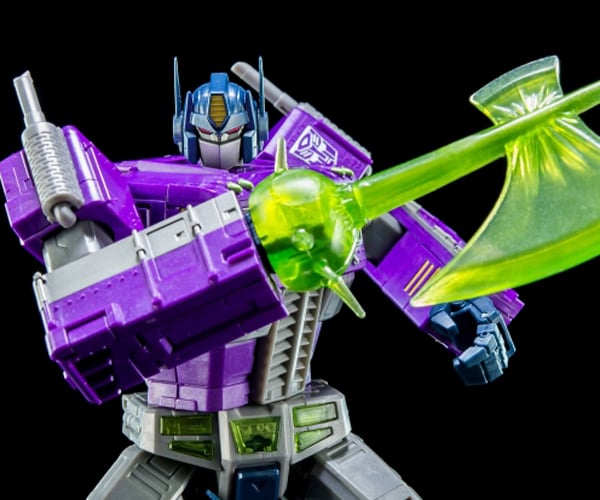