Doc Brown Returns in Back to the Future Short Film

Check out this teaser trailer for a new Back to the Future short that will be included in the 30th Anniversary Blu-ray release of the trilogy. Christopher Lloyd is back in his role of Doc Brown, and it’s titled Doc Brown Saves the World.

The teaser is only 49 seconds long, but it’s still nice to see Doc Brown back in action. I’m glad that Lloyd has embraced the role so much that he is willing to do this kind of thing. Aside from what we see here, we don’t have any info about the story, but obviously the Doc is saving the world. That DeLorean looks extra cool by the way.

We can see this in it’s entirety when the trilogy is released on Blu-ray on October 20th. Now I am really looking forward to it! 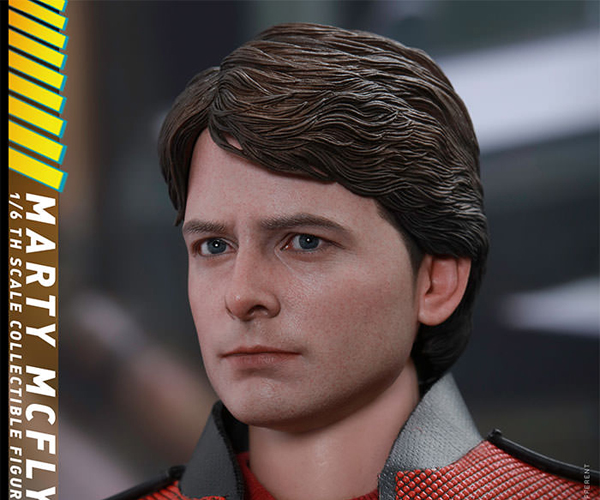 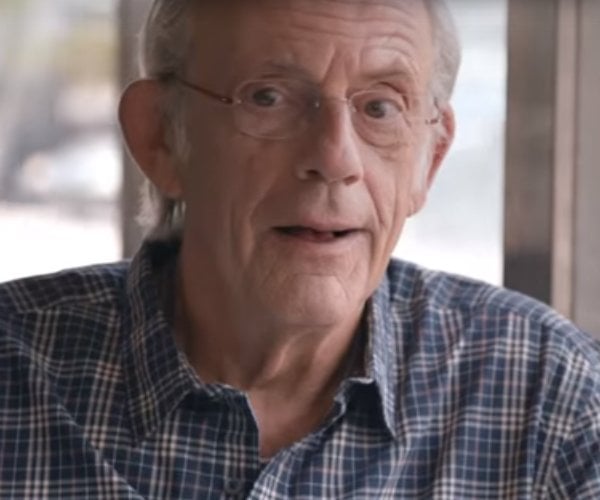 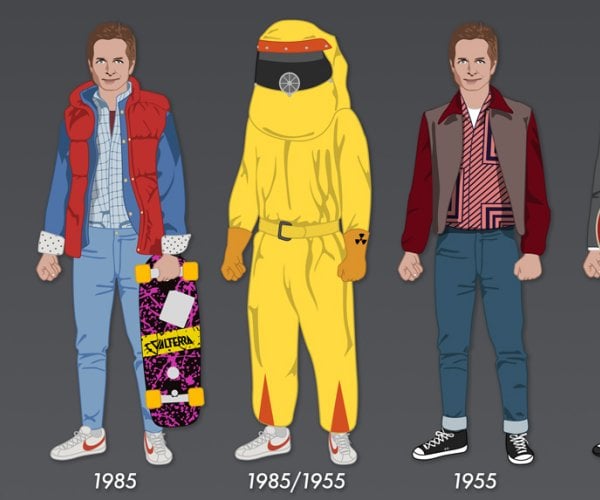 Back to the Future Costume Progression
« Previous
Next »
Advertisement