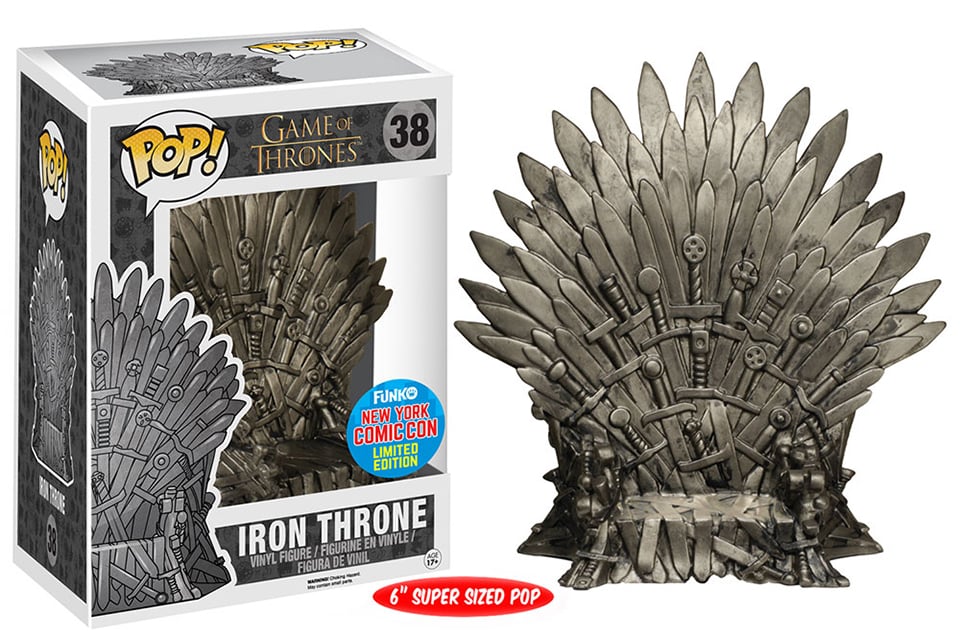 Perhaps much to the frustration of Funko collectors around the world, the company is bringing a ton of exclusive items at the 2015 New York Comic-Con, including this 6″ Pop! rendition of the coveted Iron Throne as depicted in HBO’s Game of Thrones. Vie for the throne at NYCC’s booth #722.

Check out Funko’s other NYCC exclusives at Toyark or on Funko’s blog. 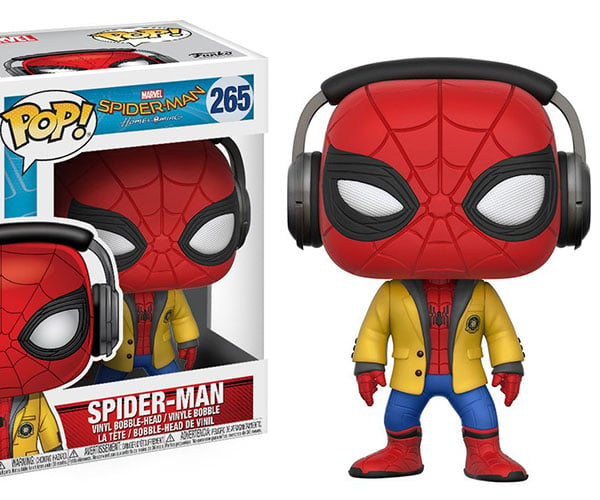 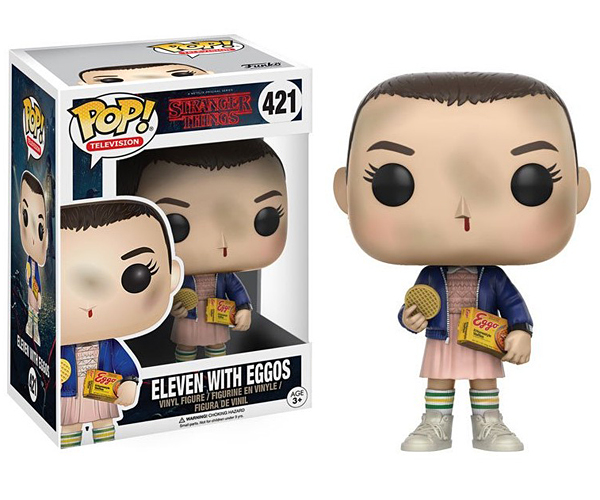 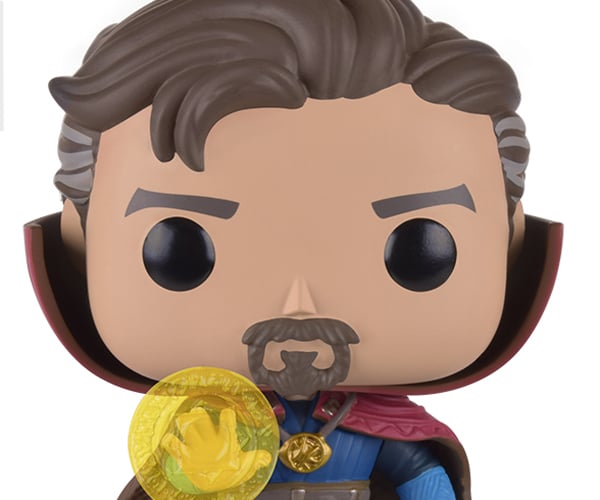