The die-cut single contains the title and end credits tracks of both Superman: The Animated Series and The New Batman/Superman Adventures, all composed by the late Shirley Walker. As with the Batman vinyl, the jacket’s wonderful art was created by Phantom City Creative. You can pre-order it now for $25 (USD). 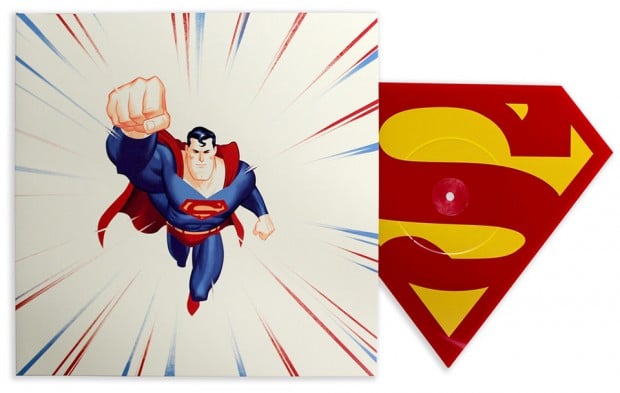 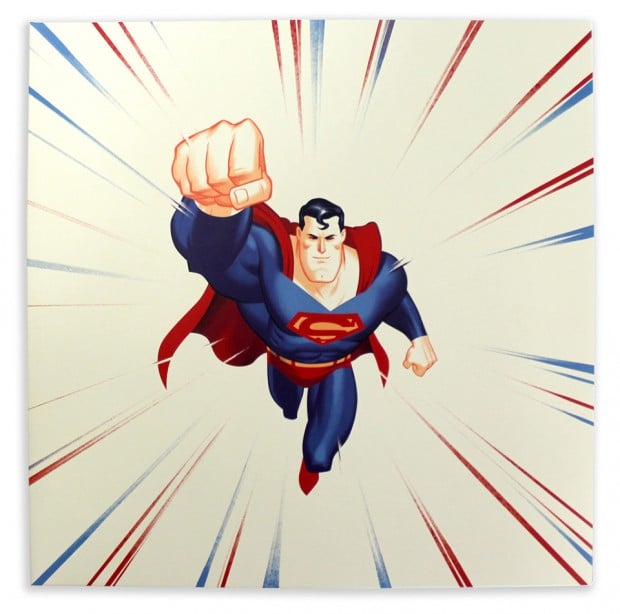 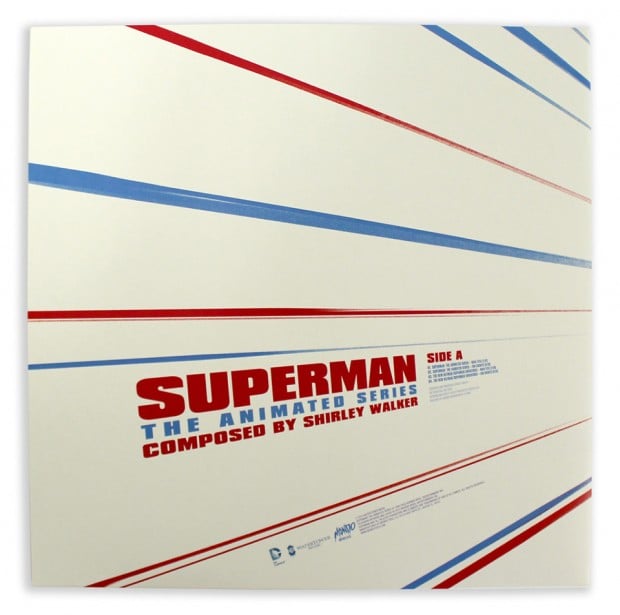 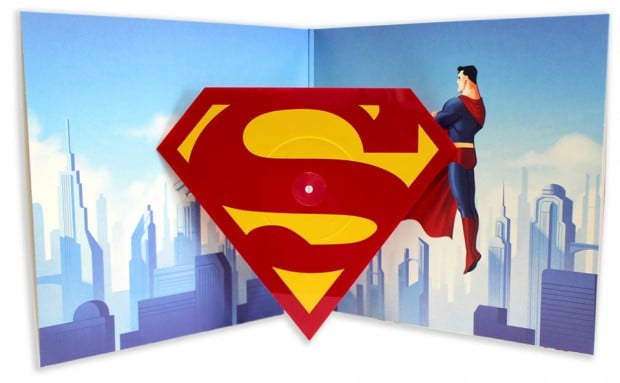 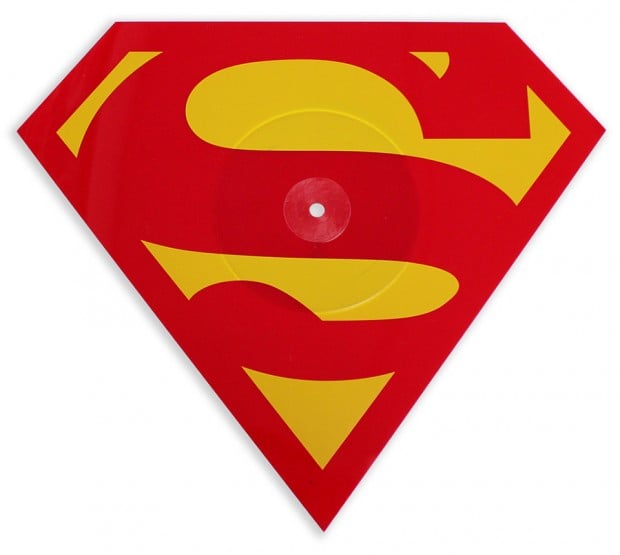 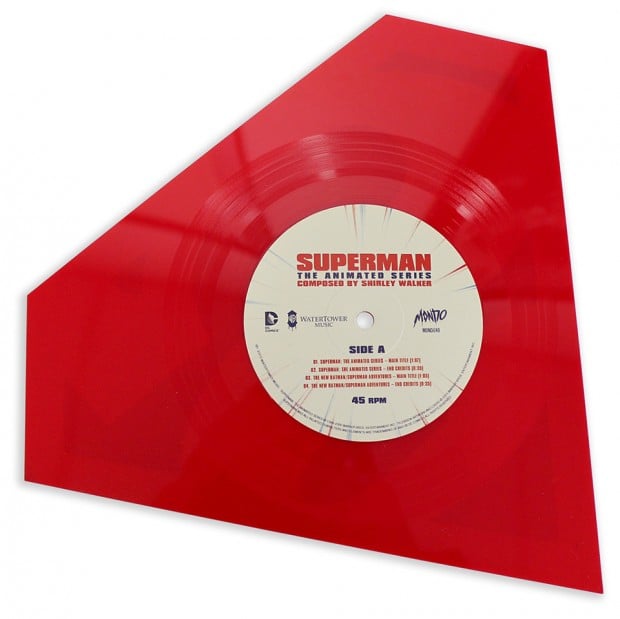 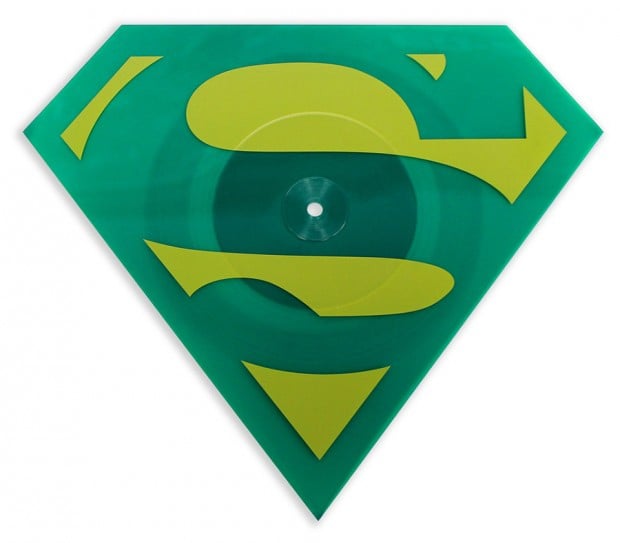 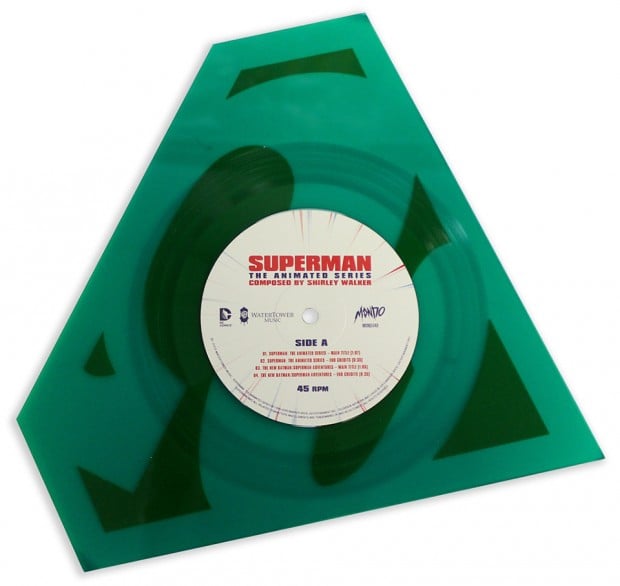 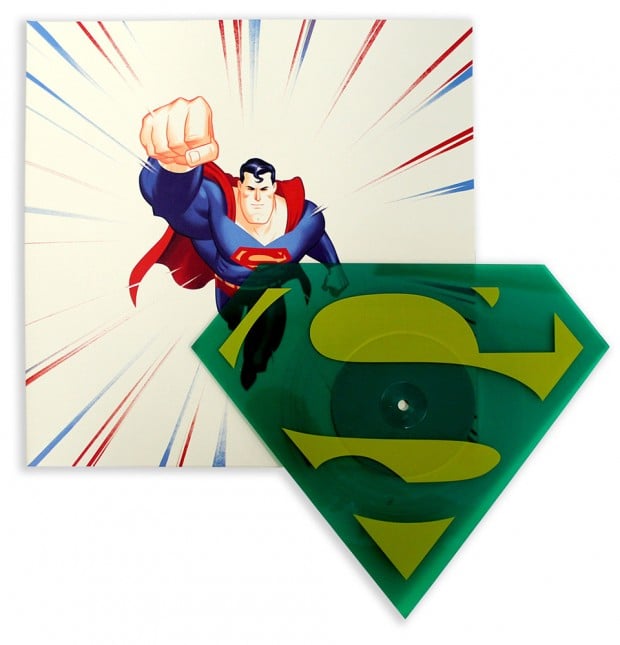 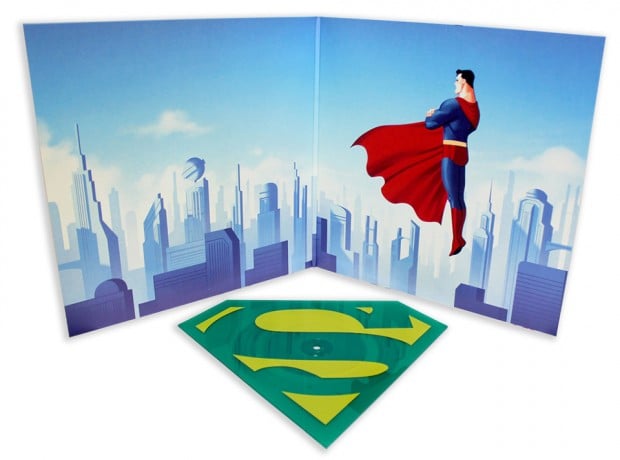