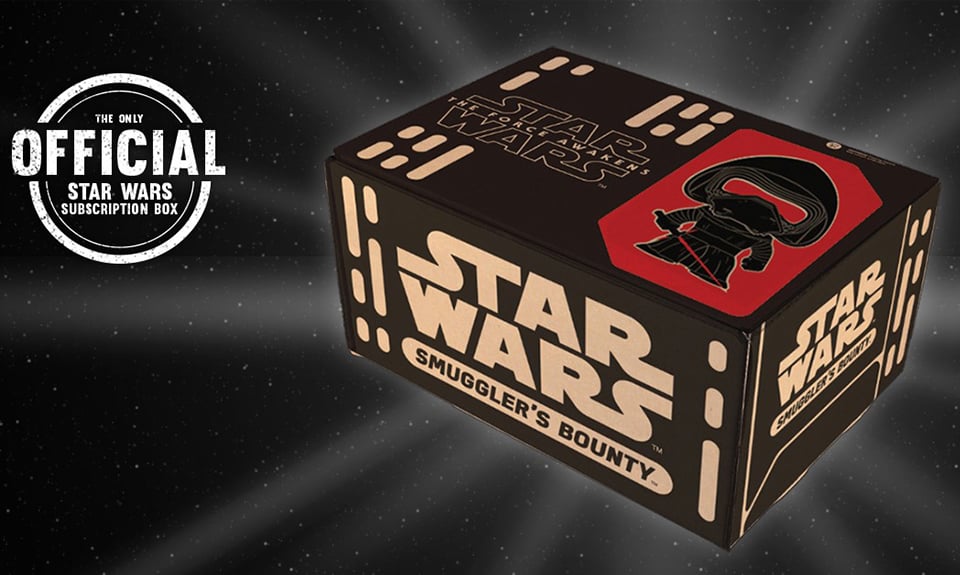 Shortly after launching its Marvel-themed gift box service Collector Corps, Funko has secured the motherlode of merch for another line of gift boxes. With the upcoming Smuggler’s Bounty you can either pay $25 (USD) every other month for a box of Star Wars goodies worth $50, or pony up $150 for an annual subscription, i.e. six boxes, that also gets you a mystery reward if renewed.

The first Smuggler’s Bounty box will be released this November and will include two POP! bobbleheads based on characters from Star Wars: The Force Awakens. You can sign up for that box (or an annual sub) at the Smuggler’s Bounty website.