The Poetry of Star Wars Compares the First Two Trilogies

George Lucas said about the prequels, “You see the echo of where all is gonna go. It’s like poetry, they rhyme.” And you can see his thought process laid out before you in this cool video that compares the parallels between the trilogies. There are a lot more “echoes” than I remembered, though some of what editor Whoispablo shows here is a bit of a stretch.

Frankly, I think all of this mirroring of the original trilogy was one of the reasons that the prequels were a letdown. I mean, aside from Jar Jar and the terrible acting of both Anakins and the political scenes and… I’ll just stop now. Clearly, Lucas spent far too much time and energy coming up with things that would mirror the original trilogy. I hope they don’t go overboard with things like this in the new trilogy, and instead focus on creating great movies that can stand on their own merits. 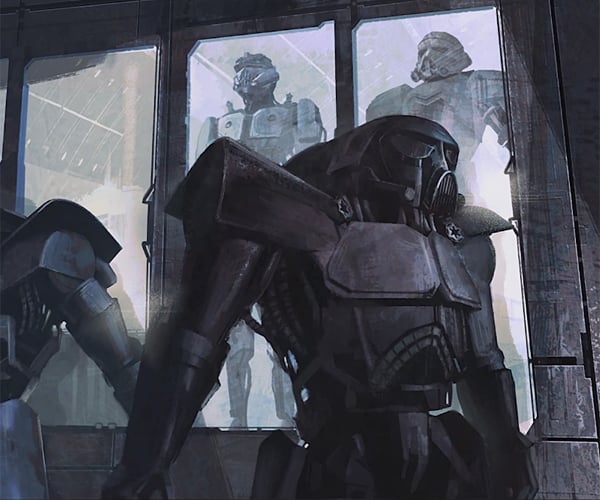 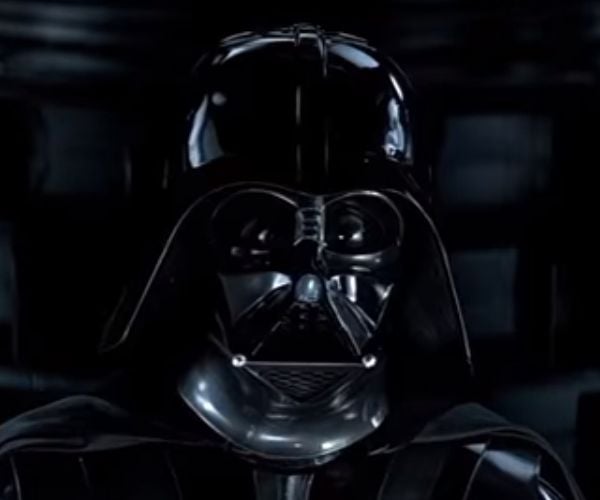 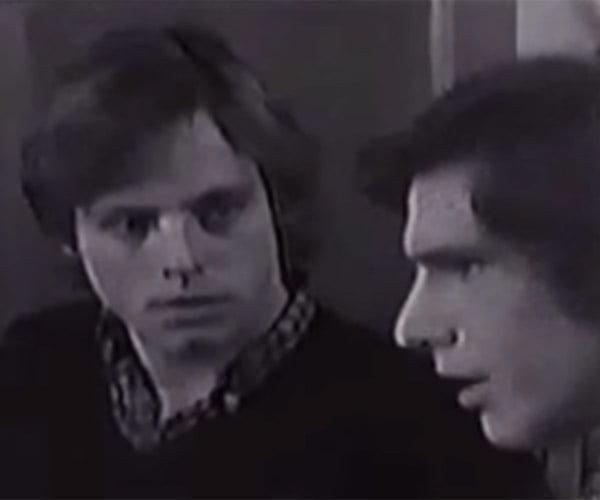