Veteran voice actor Peter Cullen – the voice of Optimus Prime, Ironhide, Eeyore and many other characters – talks about his experience recording lines for Activision’s Transformers: Devastation in this commercial for the upcoming hack-and-slash game.

It’s always a blast to hear and see a fictional character’s voice come from an actual human being.

I’m still on the fence about this game. It definitely looks and sounds great, but at the end of the day it’s the gameplay that counts. I have hope that there’s more than meets the eye on this one because it was developed by Platinum Games, the same studio behind Bayonetta, Metal Gear Rising and The Wonderful 101.

Transformers: Devastation will be released on PC, Xbox One, Xbox 360, PS4 and PS3 on 10/6. YouTuber TalkerArt got to play a demo of the game at SDCC and said he found it fun. Check out a little of the demo below: 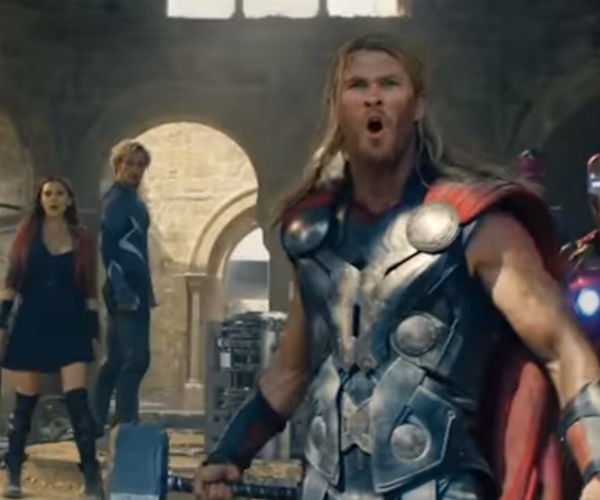 Avengers vs. Transformers Would Be an Awesome Movie 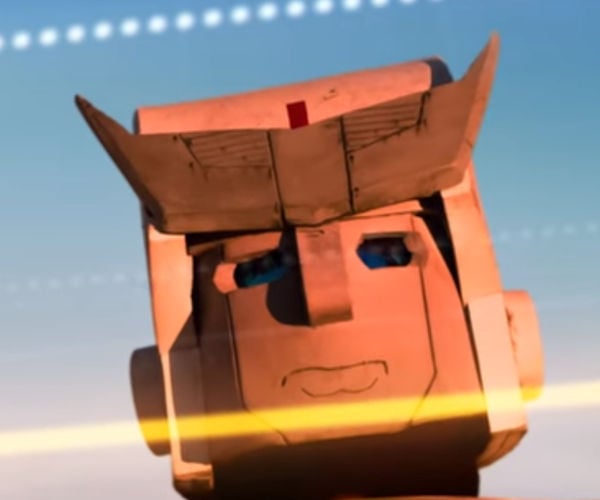 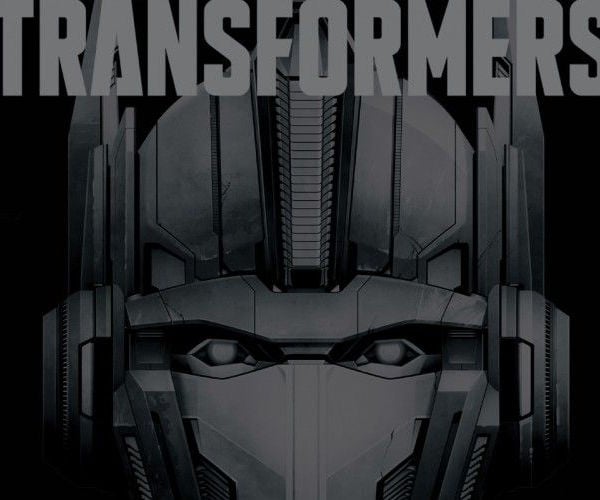