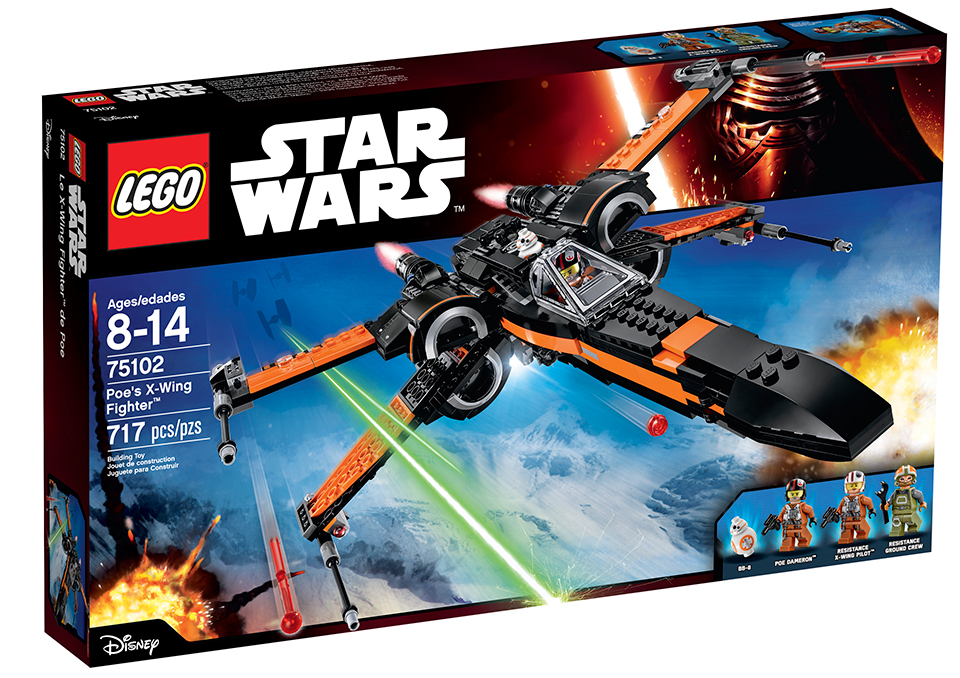 While other beloved characters wait for a devoted fan or 10,000 to vouch for them on LEGO Ideas, newcomer Poe Dameron has no trouble getting his own set. LEGO model #75102 is made of 717 pieces, including 4 spring-loaded shooters, 2 stud shooters and retractable landing gear for Poe’s black and orange X-Wing Fighter.

The set also comes with an access ladder, a loader with tools and ammo, a BB-8 droid figure and three minifigs: Poe, a fellow Resistance X-Wing pilot and a Resistance ground crew. You can pre-order the set from Fry’s for $80 (USD). 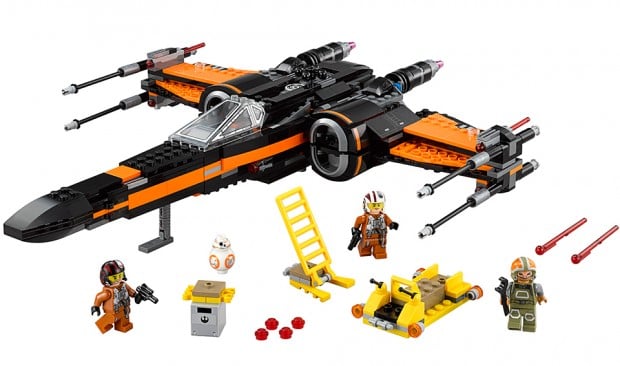 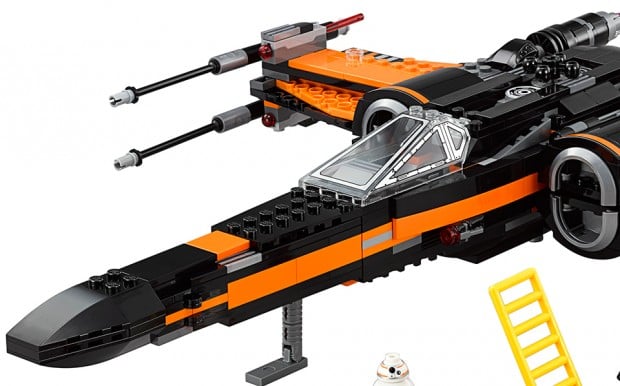 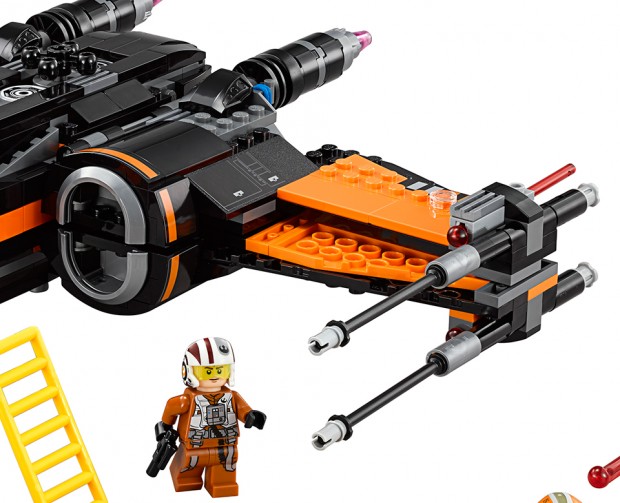 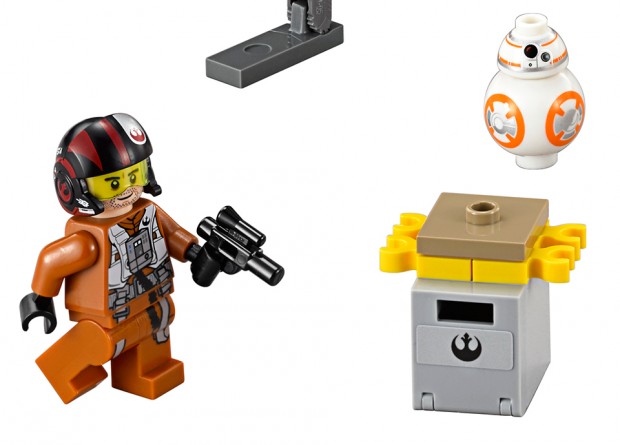 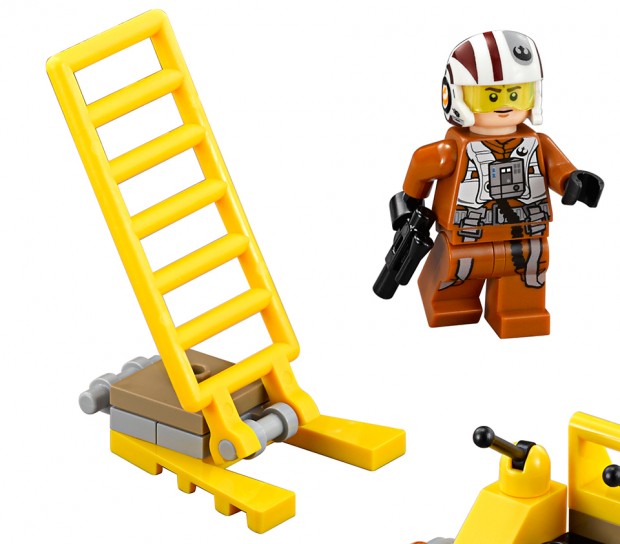 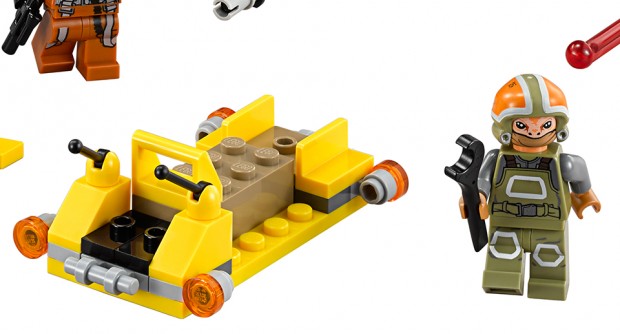