Guy Builds Stargate For His Wedding: Did He Escape? 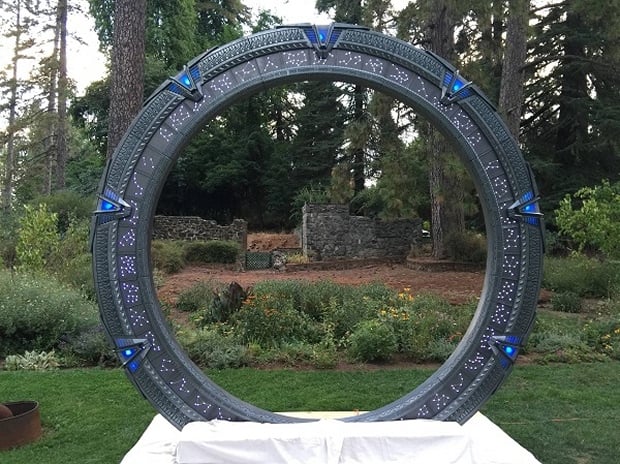 Ian Milward spent weeks building this awesome Stargate for his wedding. This Stargate measures 12-feet in diameter, and is really nicely detailed with constellations and LEDs. Once it was finished, he was able to jump in and escape his marriage. I kid. He didn’t build it to get away. He built it because he is awesome.

So why did he build it? That’s a cool story:

“They first met working at the same lumber and hardware store, and connected because of a mutual love of Stargate. About a year into their relationship, they were watching the episode where Jack and Sam get married in front of a gate, and she said that would be pretty awesome, so six years later he remembered that and did it.” 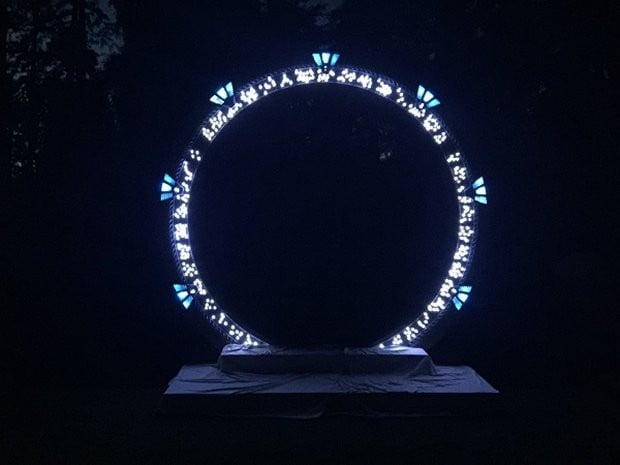 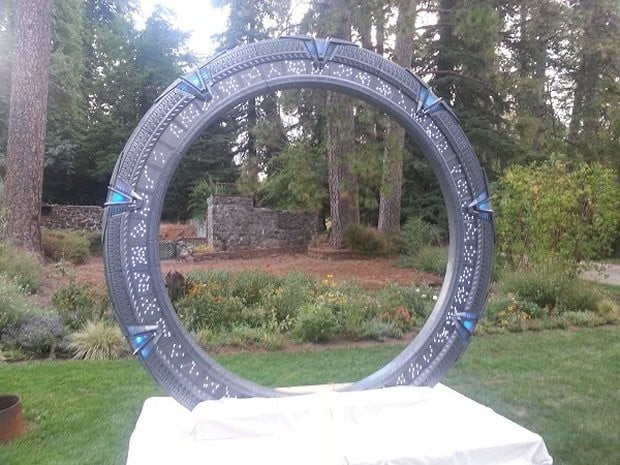