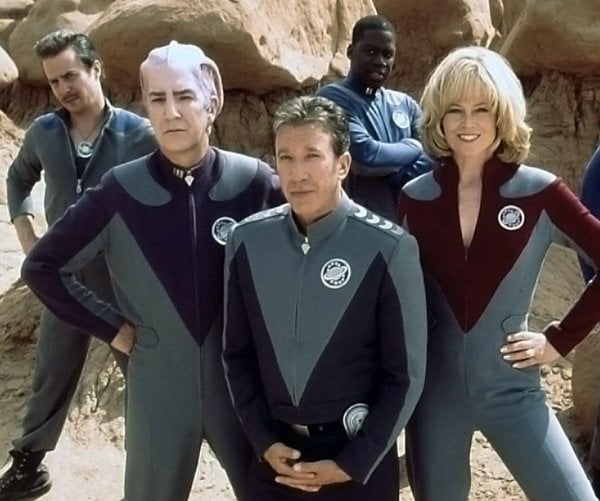 Earlier this year we learned that Paramount was interested in a TV series based on the cult classic film Galaxy Quest. Well, here’s some good news for fans of the movie. The show has found a new home on Amazon of all places. It is too early to know any details about what direction the show will take, or if we will get any members of the original cast, but we can only hope that this is the show fans want.

At least we know that the creative team is the same. The film’s co-writer Robert Gordon will write the pilot. Director Dean Parisot will be back too, and both will executive produce. Of course, if they can’t get the cast back, this may all be for nothing. It’s hard to imagine this show being any fun without all of the big names we know and love from the original. 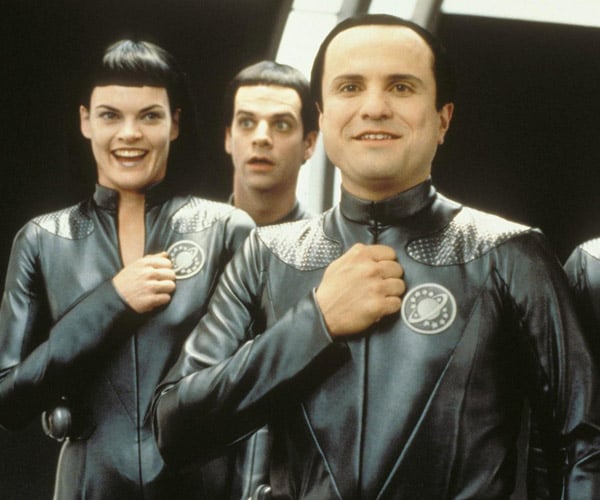 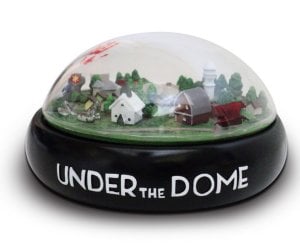 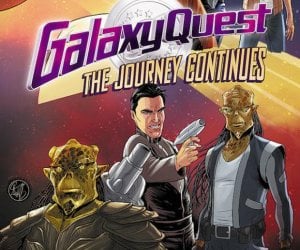 Galaxy Quest Is Returning as a Comic Book
« Previous
Next »
Advertisement