Straight Outta Gotham is an explicit Batman parody rap video timed perfectly to coincide with the release of Straight Outta Compton. Instead of NWA rapping, we get the rogue’s gallery of Batman villains spitting lyrics.

Two-Face, The Riddler, Joker, Bane, and Harley Quinn each have some really great lines. Who knew these crazy villains could rap? The clip was written and directed by Matthew Schwartz for Castanet Creative, and it is super entertaining, whether you’re a Batman fan, an NWA fan, or both.

I’ve included the clean version of the video below in case you don’t appreciate your villains with potty mouths. 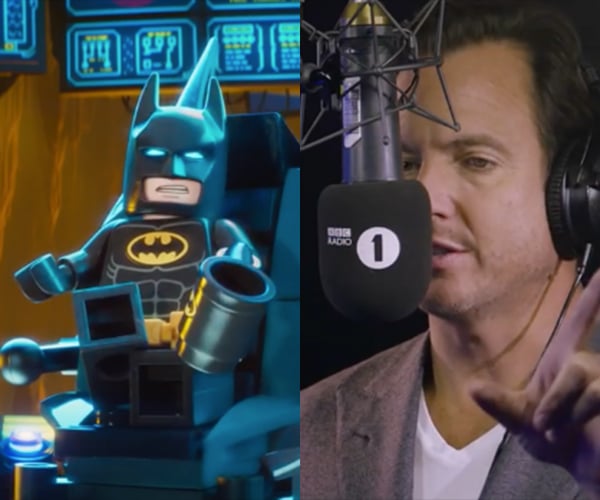 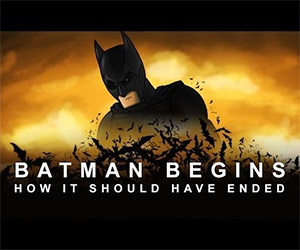 Batman Begins: How It Should Have Ended 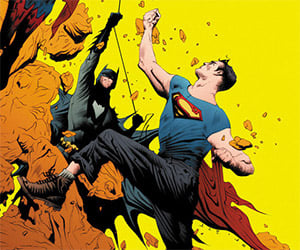 Batman and Superman Team Up in Art Pieces
« Previous
Next »
Advertisement