The MPC 1/72 Eagle-1 Transporter kit is a huge hit, and I imagine this larger model will be an even bigger success. The 22″ model is based on the space shuttle’s appearance in Space: 1999‘s first season and is about half the size of the miniature used in the TV show. The model will have spring-loaded landing gear, and will have around 300 parts, as well as pilot figures.

If you’re excited for this kit, you should visit Round 2’s blog for more details and Toy News International for more shots of the prototype. Check out Facebook user Todd Morton’s Wonderfest photo to get a better idea of the model’s size.

You can pre-order it from BigBadToyStore for $125 (USD). There’s also a deluxe accessory set consisting of optional aluminum engine bells and landing gear struts available for $145. 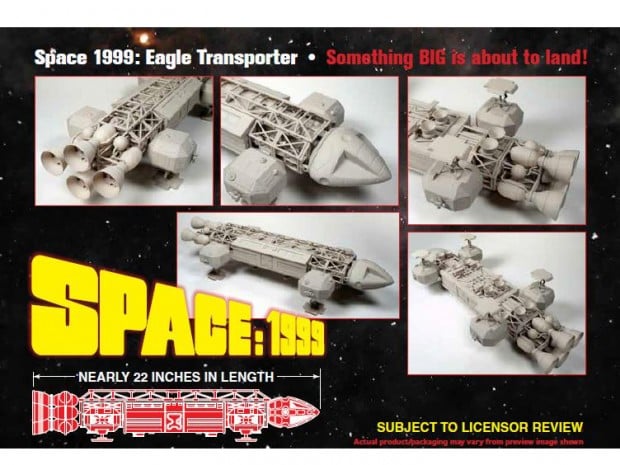 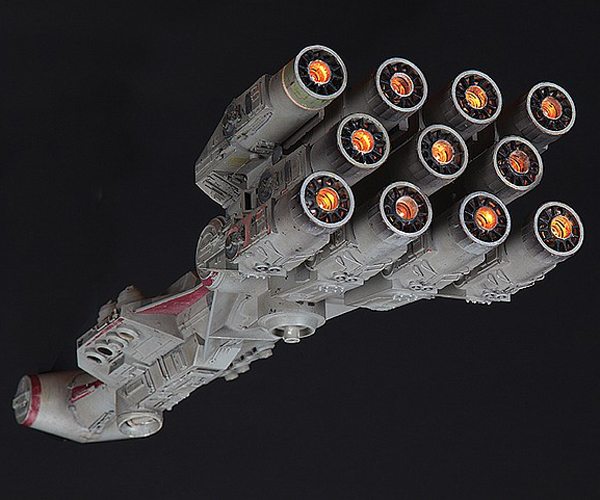 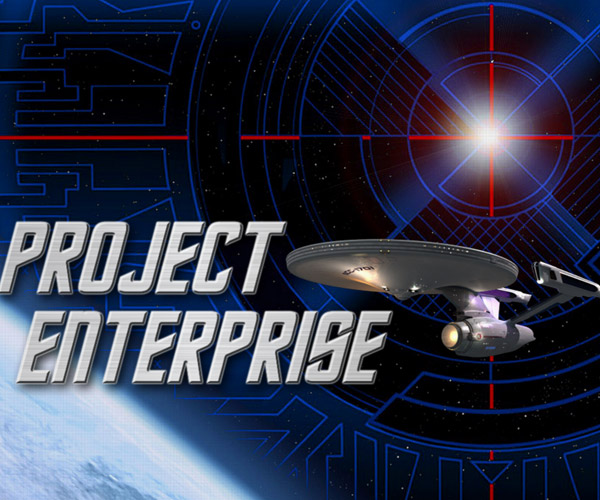 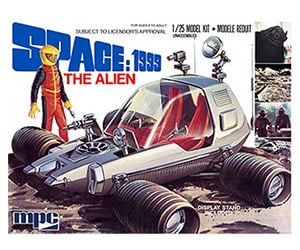