A Minimalist Homage to Star Trek: The Original Series 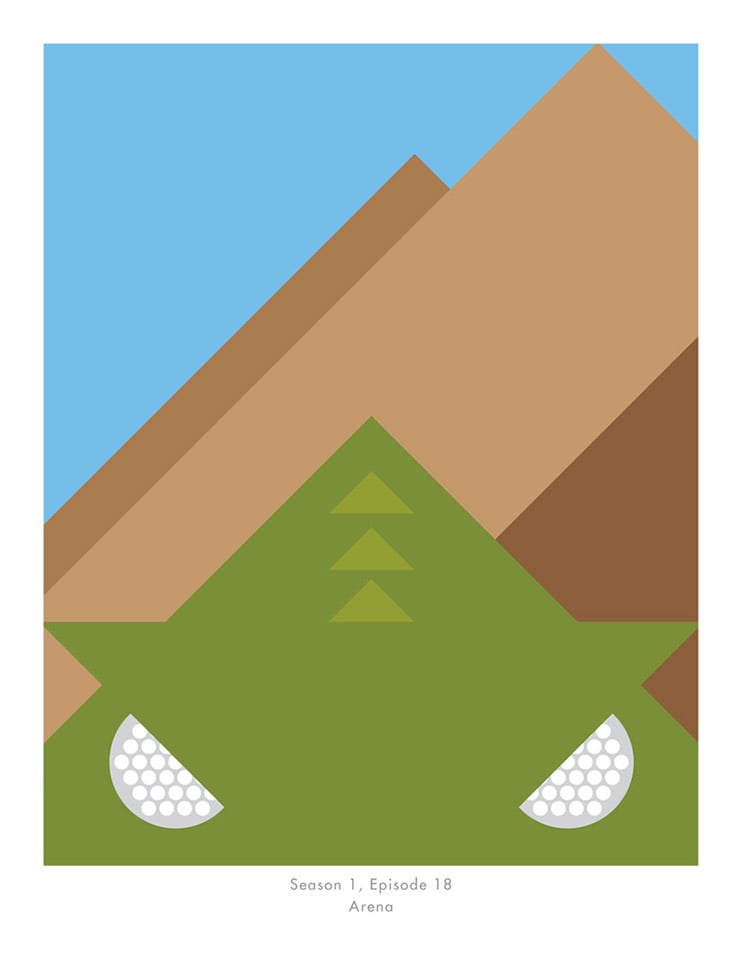 The original Star Trek TV series had a maximum impact on pop culture, but a new Kickstarter campaign is striving to create a very minimal tribute to the show.

The project is actually called Minimal Trek, and it’s a series of very spare posters and postcards by graphic designer Mark Gonyea, one for each and every episode from all three seasons (that’s 79 images if you’re counting). Gonyea is looking for backing to produce a 5X7 postcard for each season ($10 for all three), an 18X24 poster for each season ($50 a piece), and a limited edition, signed and numbered 18X24 poster with the images from all three seasons ($95, but you also get the single season posters). 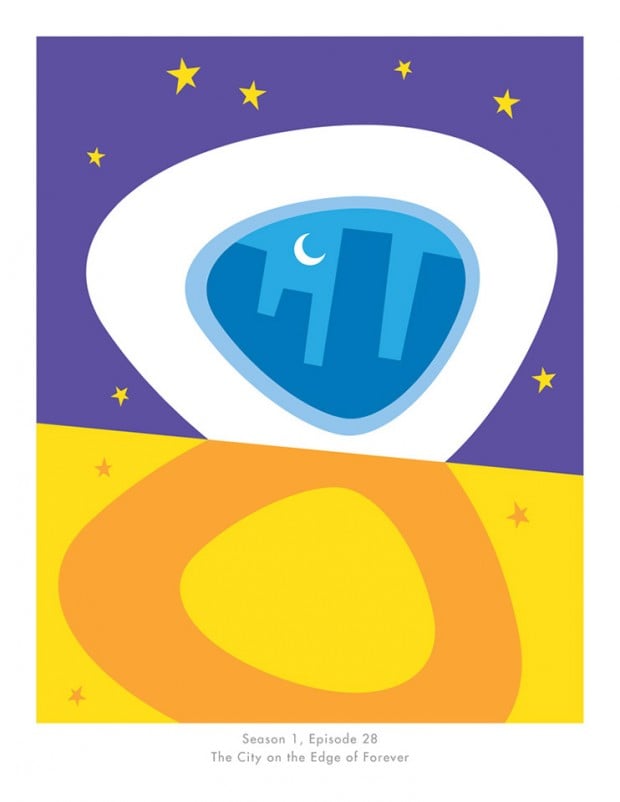 The images themselves are gorgeous – simple, bold, colorful and really creative. There’s only one problem, which has been pointed out by several others online. The pictures are so minimal that it’s really hard to tell which show most of them are depicting, and the names of the episodes don’t appear on the posters. 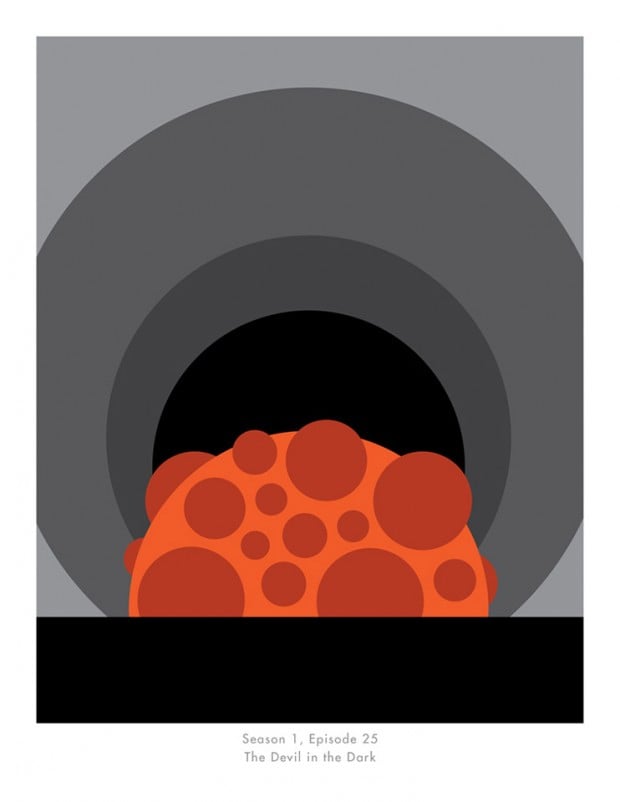 I have seen every original Star Trek episode at least several times, and only a few jumped out at me, including the head of the green Gorn from season 1’s Arena episode and the criss-cross pattern from season 3’s The Thalian Web episode. Even though the posters are stunning in their own right, you’ll have to be a serious Trekkie to make sense out of all of these really simple images. 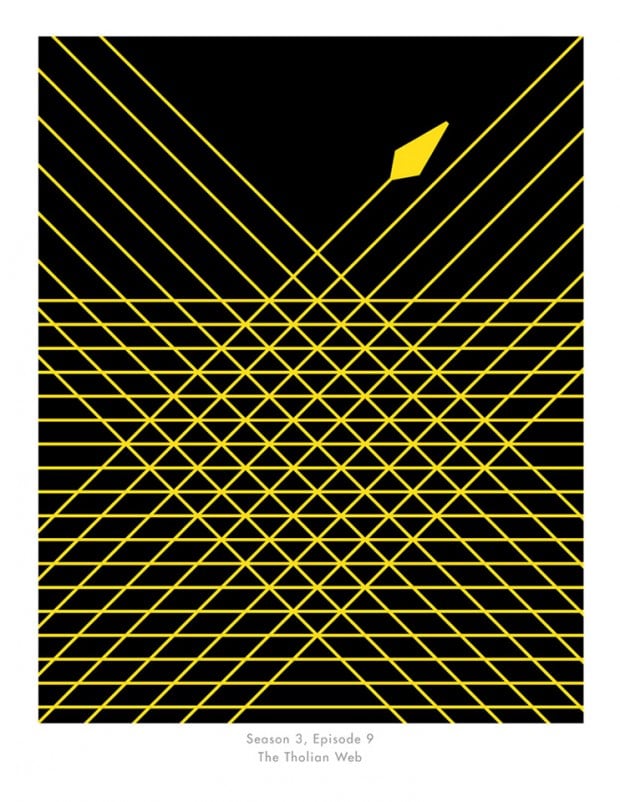 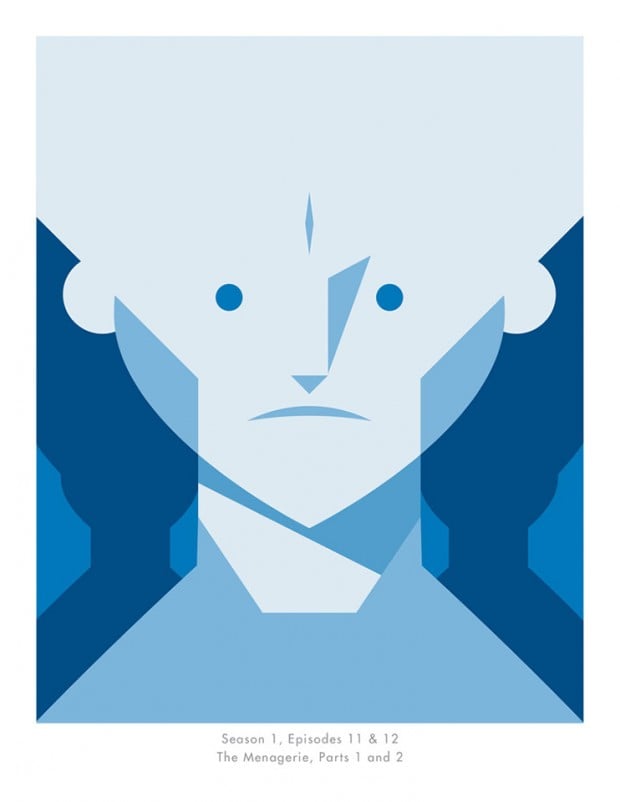 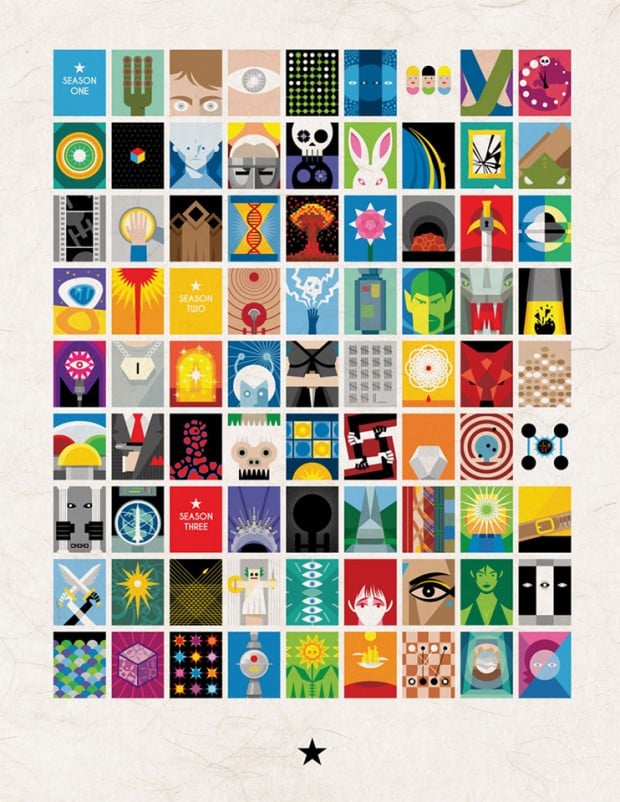