Film director James Campbell and his Batman fan film, Ripper, need your help. His film is almost complete, but they need money to finish the final 20% of the film. Batman fans are gonna want to help, because this looks like a cool film. Titled Ripper: A Batman Fan Film, it puts the caped crusader up against Jack The Ripper.

Long time Bat fans will also realize that it’s also based on the 1991 Elseworlds adventure, Gotham By Gaslight. The teaser trailer is really cool and shows off the film’s great production value. I really hope he gets to finish this movie. I like what I see. If you want to support James check out his indiegogo campaign. This film looks very worthy of our support. 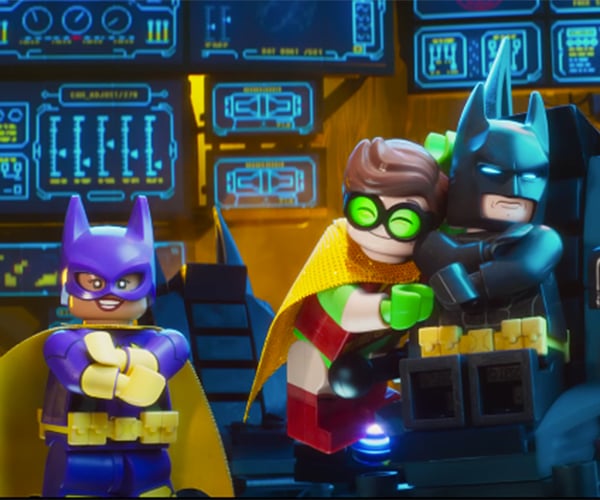 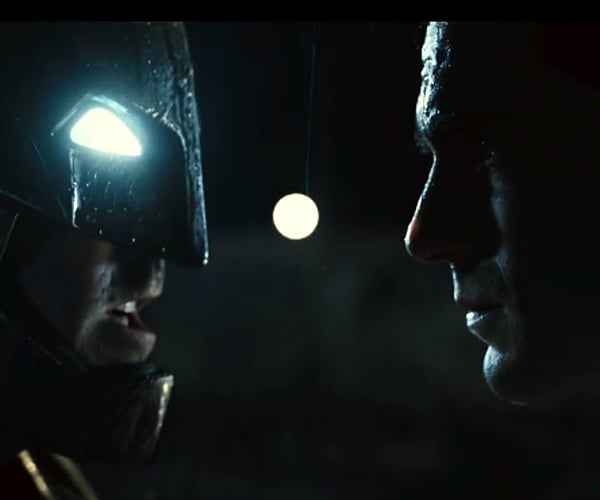 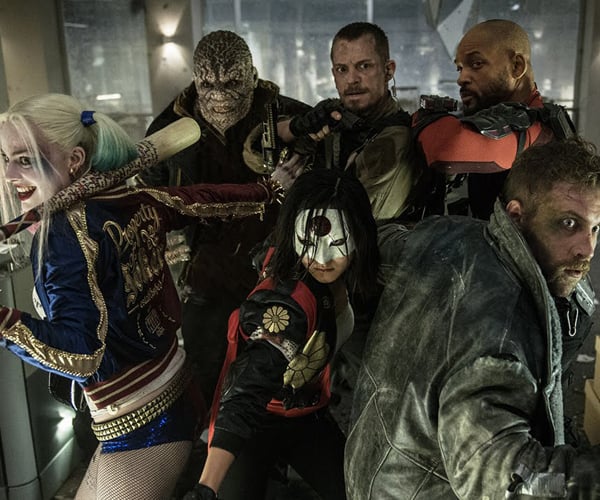