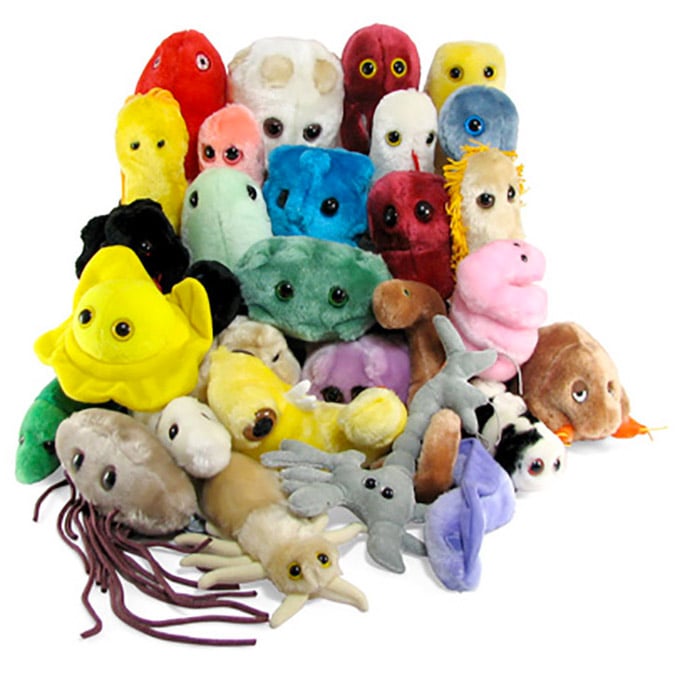 Giving someone you know a disease as a present does not seem like the best way to express your fondness for them. Unless it’s from the soft and cuddly collection of Giant Plush Microbes.

This is one of the most clever, funny and well-designed series of toys I have seen in a while. There are numerous bad viruses and cells in the bunch, ranging from botulism to syphilis, most costing $9.99 and ranging in size from 5-7 inches. Each one is injected with a little bit of whimsy, and some of my favorites (I like them all) include the red, big-eyed Flesh-Eating Disease, whose arms are a knife and fork; the cute little black Plague bug; and Cancer, which on the outside is a pristine white cell, but when you unzip the mouth and reverse it as if it’s being devoured, it becomes a grim, gray, hairy little ball of death. How fun! 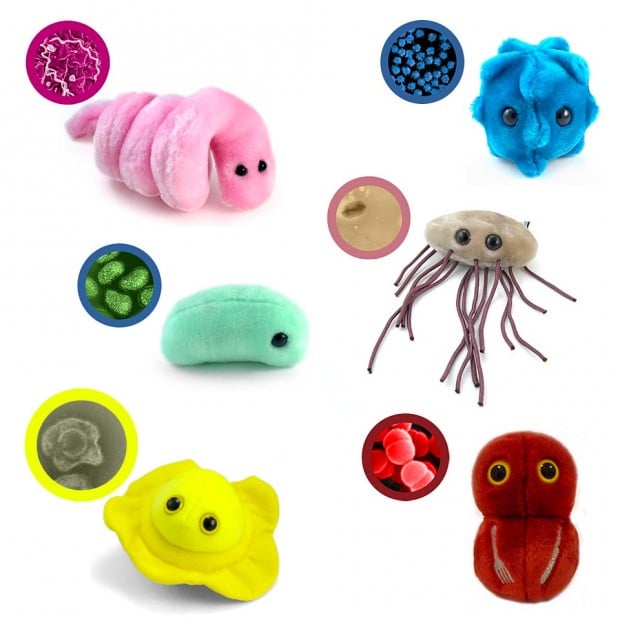 From the comments section, most people seem to dig them and get the joke. Where else could you read comments like “I have the leprosy microbe and I love it” and “I gave my mum the clap and she tells all her students about it.” 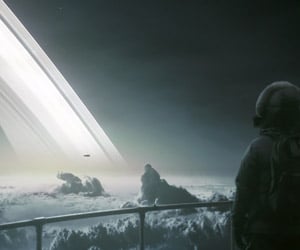 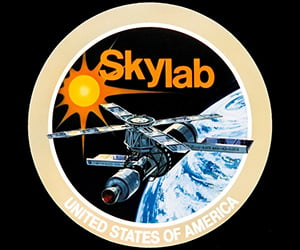 40 Years of Living in Space
« Previous
Next »
Advertisement