Last March Wired did a feature on how Chappie‘s robots were made. Here’s more examples of the staggering amount of digital animation and visual effects that were made for the film, courtesy of Image Engine.

I could watch this a thousand times and I’d still be amazed at how real Chappie looks. I’m sure Sharlto Copley’s movement helped a lot, but it’s the lighting and the right amount of details that get me. Image Engine also contributed to Neil Blomkamp’s District 9 and Elysium, along with a host of other films and TV shows. Check out their Vimeo channel and website for more of their work. 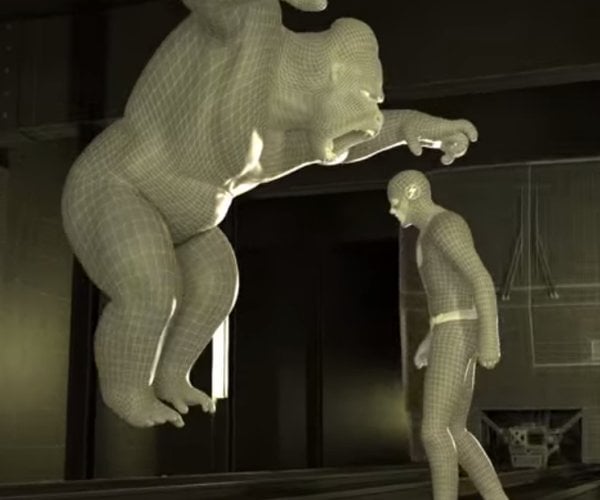 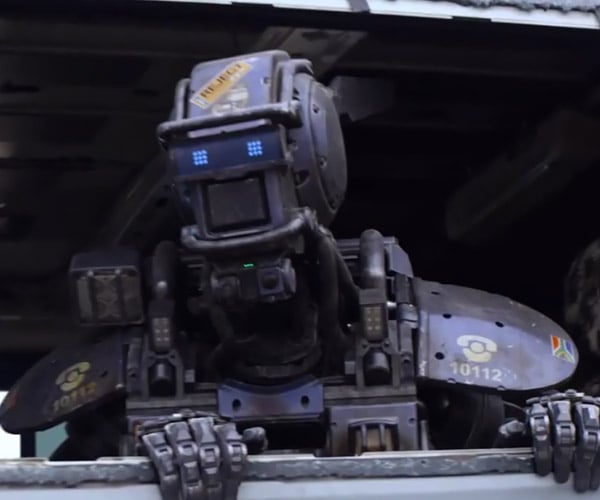 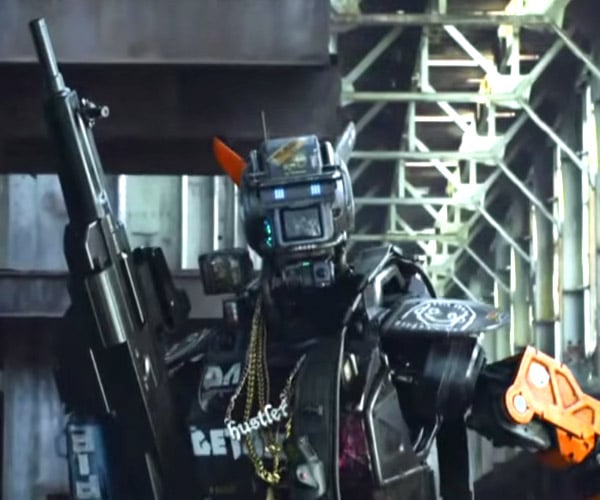