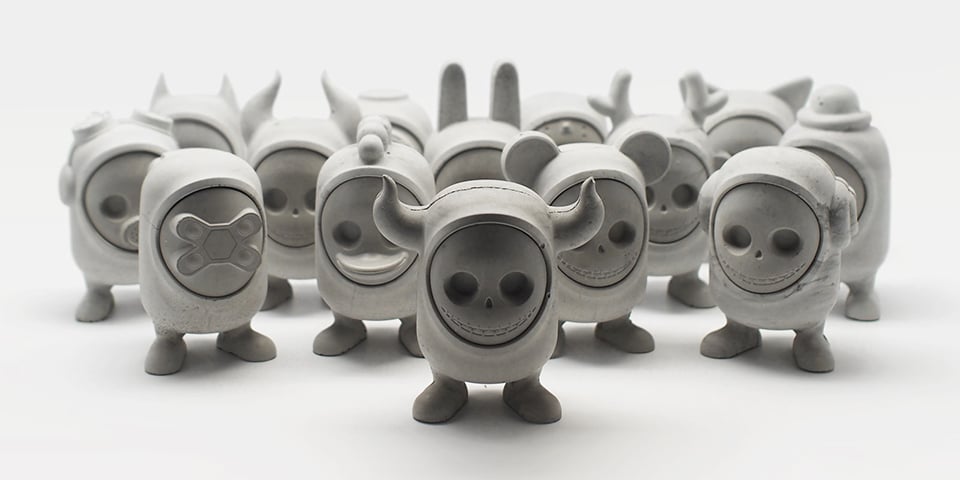 No. 202 then made a weapon called “Head Hunting” that steals the Gorgon’s masks – the source of their abilities. The United Monsters used Head Hunting to beat the Gorgons. But like a JRPG, there was another final boss, who lives in the Land of the Dead and may or may not be related to the Gorgons. Sadly, as soon as they saw their ultimate enemy the United Monsters all turned into stone. The end. 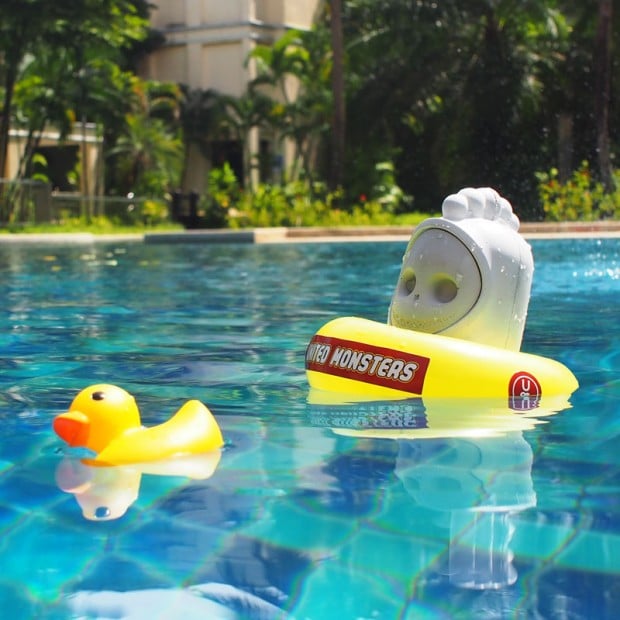 United Monsters come in two variants. The toys with bodies are around 3.5″ to 5″ tall, have interchangeable masks and cost about $25 (USD). Then there are the 2.5″ to 3″ heads, which double as candleholders and cost about $18. Both variants come with lots of stickers. Unfortunately, as of this writing Hobby Design ships United Monsters only within South Korea. 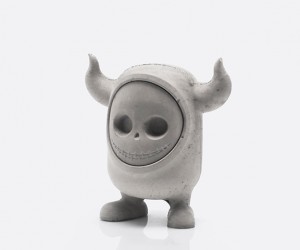 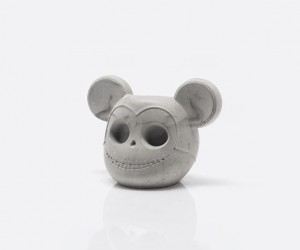 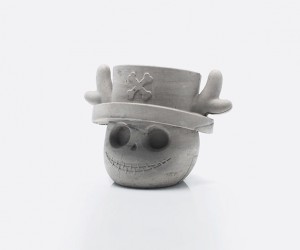 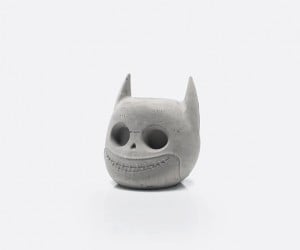 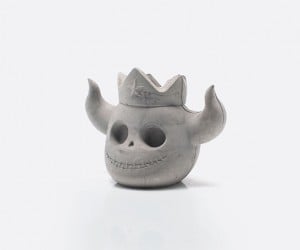 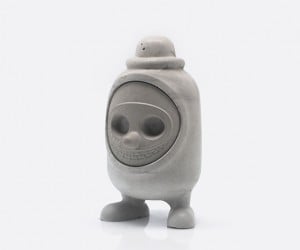 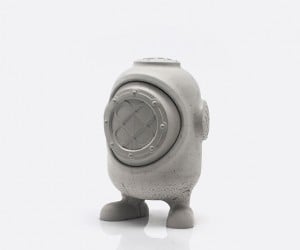 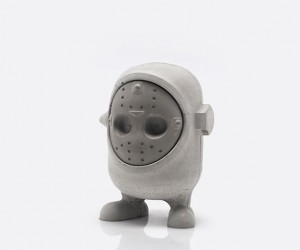 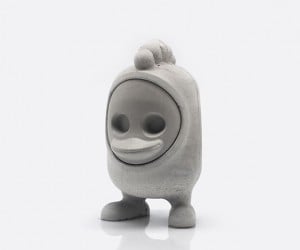 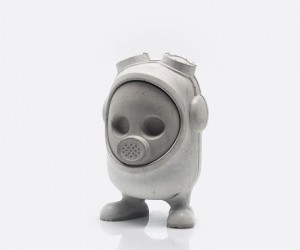 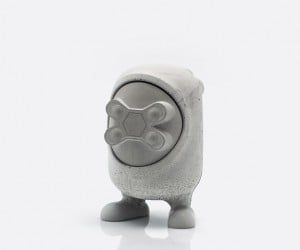 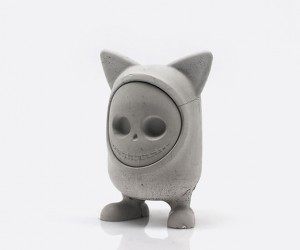 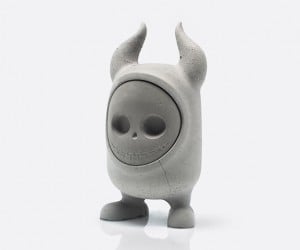 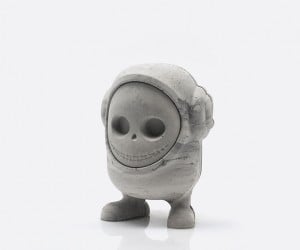 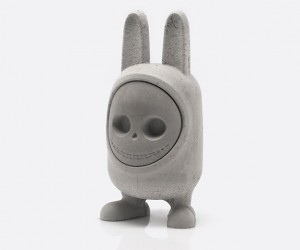 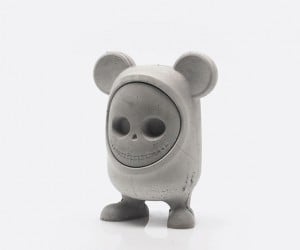 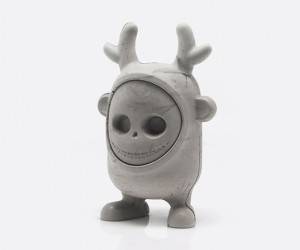 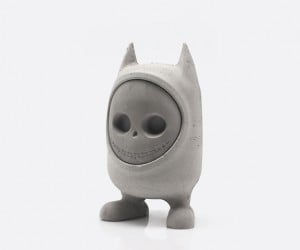 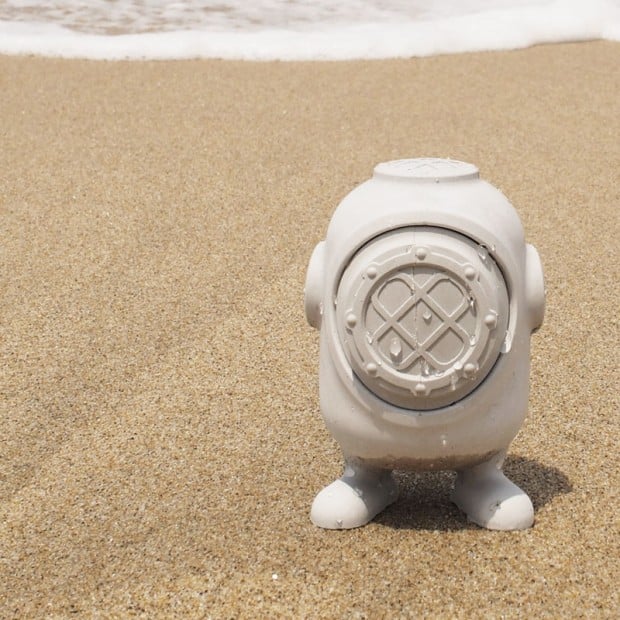 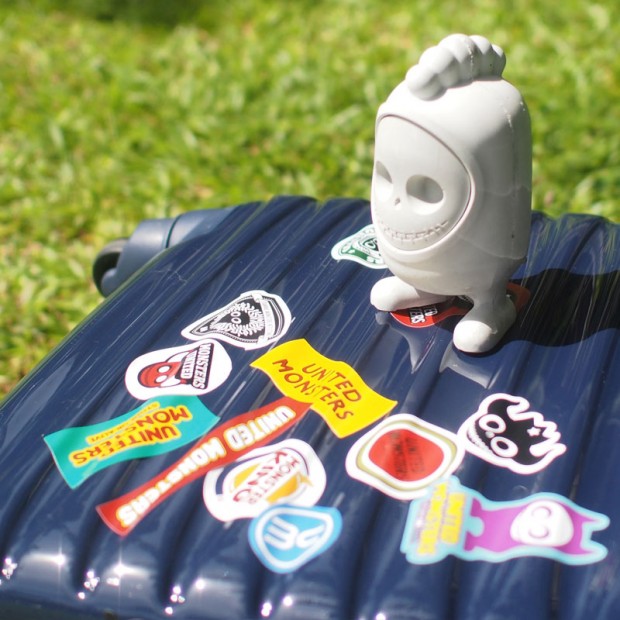 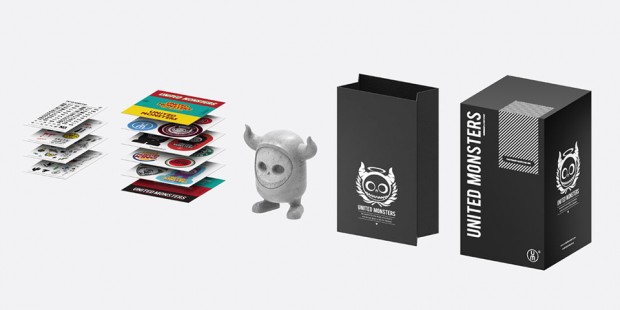 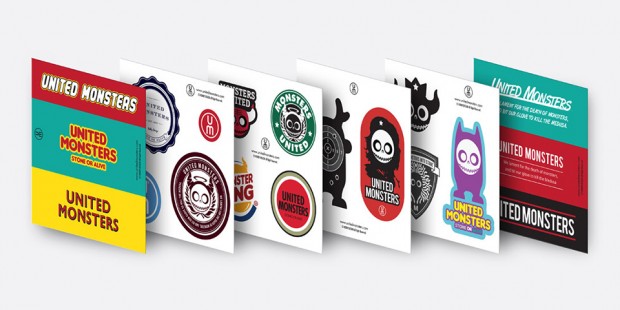 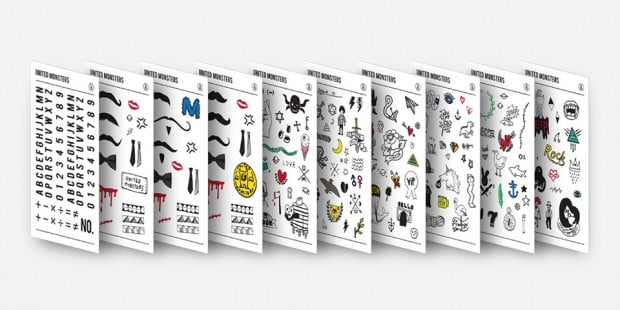 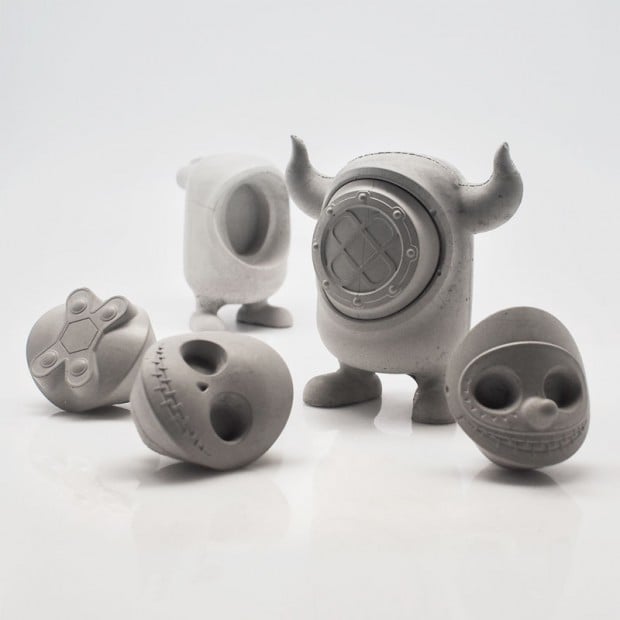 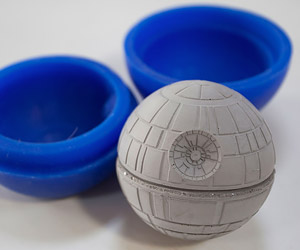 Make Your Own Concrete Death Star
« Previous
Next »
Advertisement