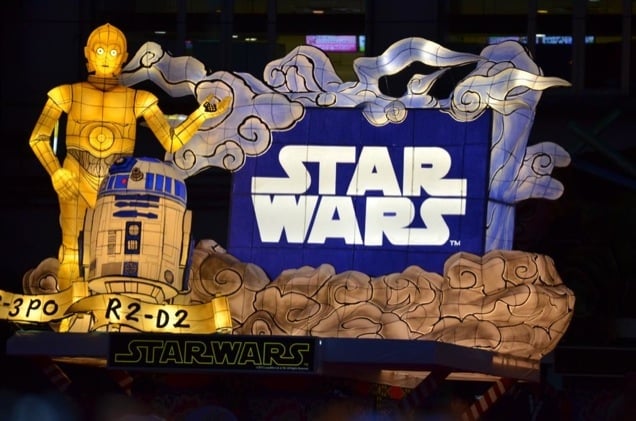 Is there any area of life that has not yet been invaded by Star Wars? I don’t think so. Star Wars is even on Japanese lanterns. As you may or may not know, each August, traditional lantern floats are carried through the city of Aomori, Japan. This year, Star Wars lanterns are joining the traditional Japanese samurai floats, and they look awesome.

I guess it makes sense. The floats typically feature warriors, deities, and animals. Star Wars is such a powerful mythological force, so I can see how they would want to include it. It had to happen eventually. So there you have it, Star Wars is officially part of everything, everywhere. 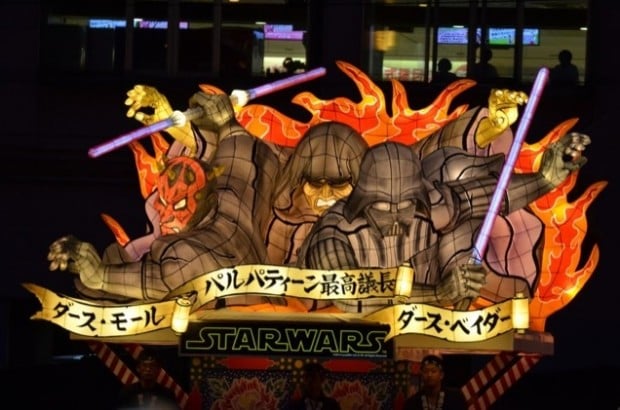 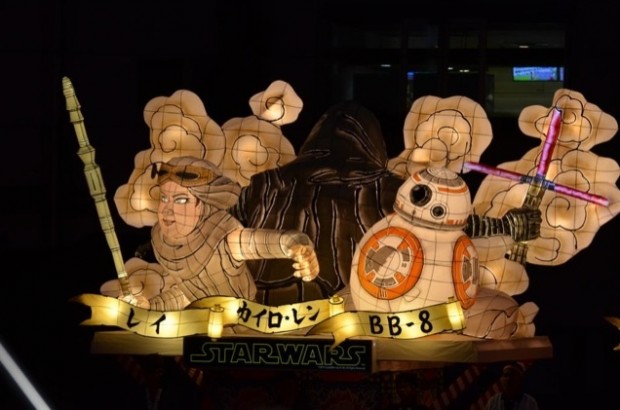 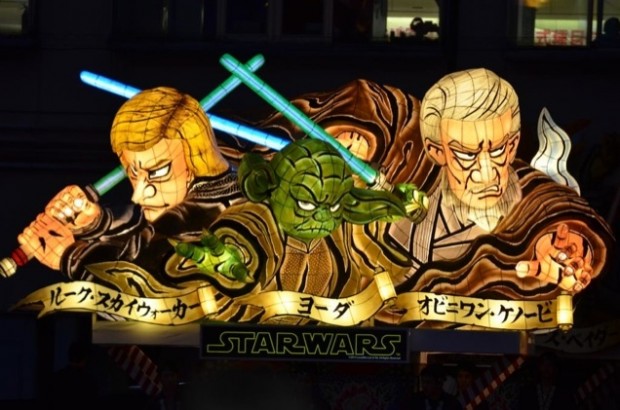 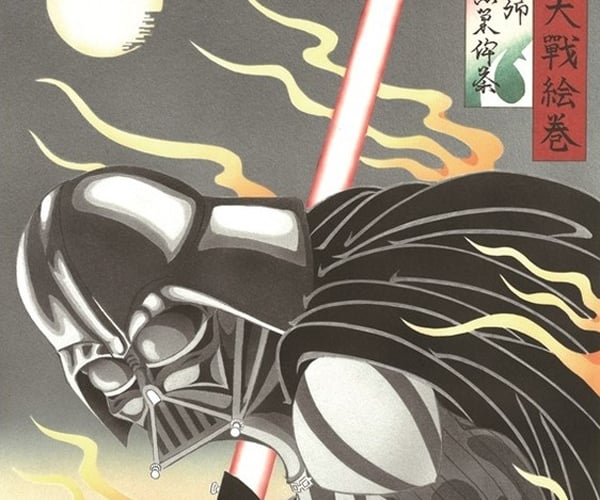 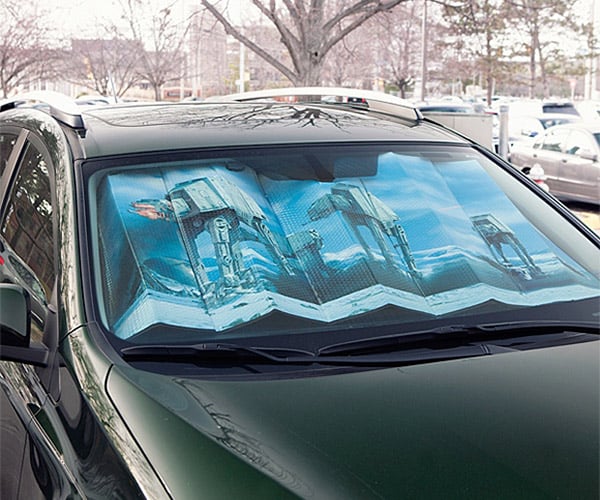 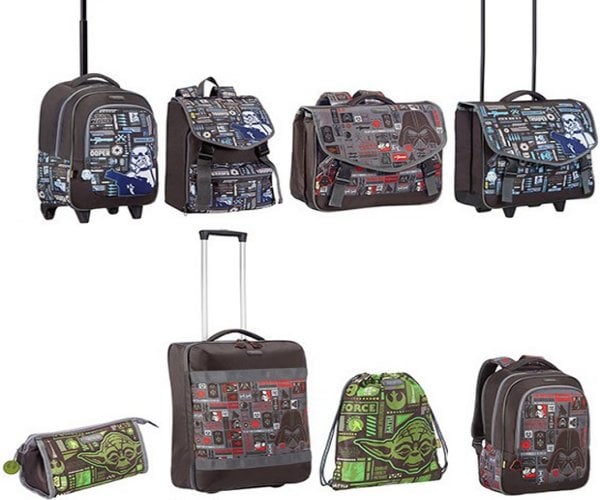