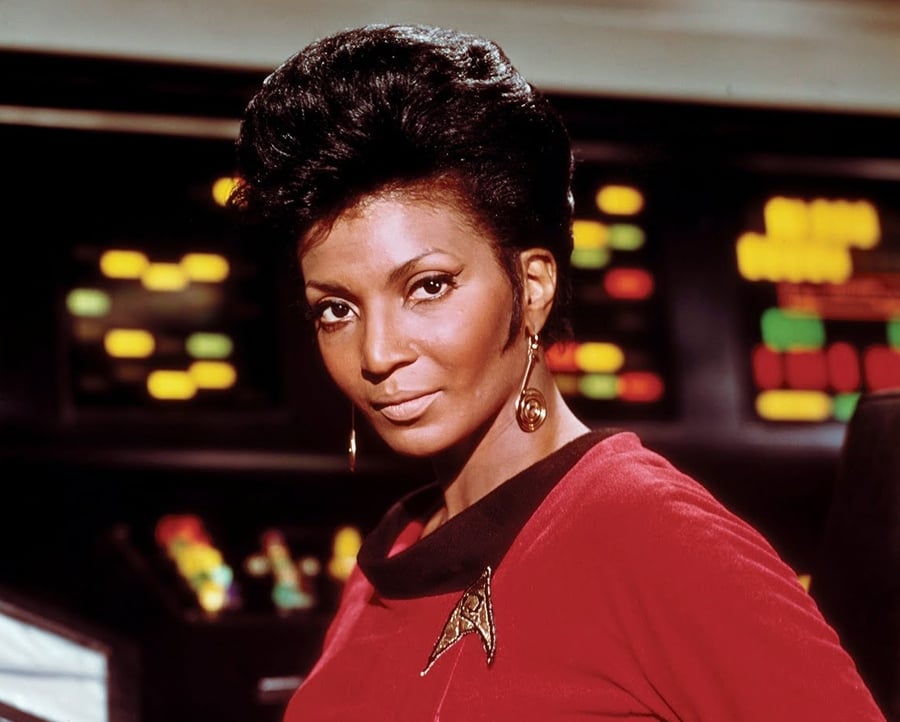 Yes, Nichelle Nichols will be trading in her Starfleet uniform for a NASA uniform, but only temporarily. Starfleet will always come first in her heart. Actress Nichelle Nichols who played Lt. Uhura on the original Star Trek television series is now 82 years-old. According to the tabloid known as The Mirror, the actress will fly on NASA’s SOFIA space telescope, which is a modified 747.

This plane flies at an elevation of 50,000 feet to observe the final frontier. This woman continues to be amazing as well as super cool, even in her eighties. Nichols told fans all about this mission during a reddit AMA recently:

I do hope someone gets some great pictures.”

Clearly we need to give her command of her own starship once and for all.