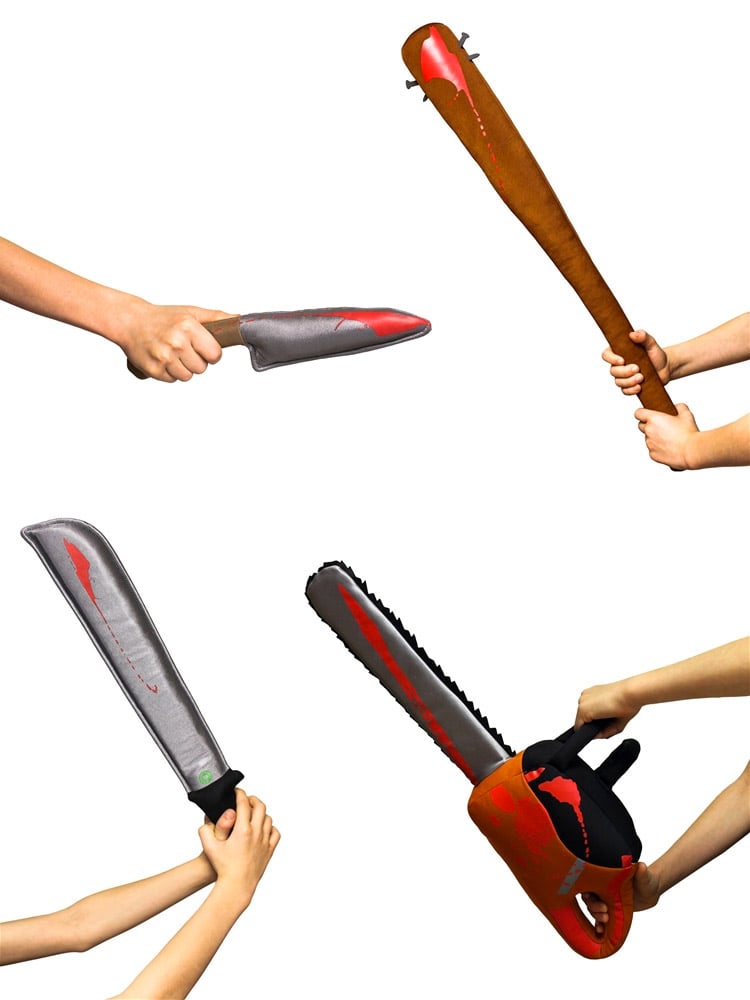 Playing a game of “Kill the Zombie” can be problematic. If you use real weapons, someone is bound to get seriously hurt. But if you arm yourself with something soft like a pillow, the game is seriously lame. Factory Entertainment has solved this vexing dilemma with their new SWAT line of zombie destroyers.

In this case, SWAT stands for Soft Weapons and Tactics. The company has designed a line of four awesome plushy zombie-killing weapons – Chainsaw ($39.99), Nail-Studded Bat ($29.99), Machete ($19.99) and Butcher Knife ($9.99). Best of all, the weapons come enhanced with sounds! According to the site, “the Chainsaw roars to life, while the sound of the undead is heard in the background. The ‘thwack’ of the Nail-Studded Baseball Bat is pleasingly present while warding off the nearing apocalypse and the Machete, ‘swooshes’ cleanly through a broad path of carnage. For close range, the Butcher Knife’s sharp, ‘snikt’ delights as it chops down those who seek to chomp, ‘BRAAAAAINS!'”

The only problem I can see is that the weapons look real enough that if I saw someone come out of his house with a SWAT bloody nail-studded bat, I would probably call the cops. 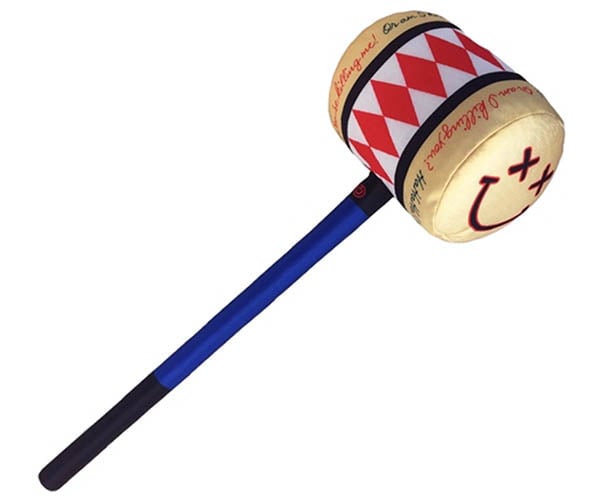 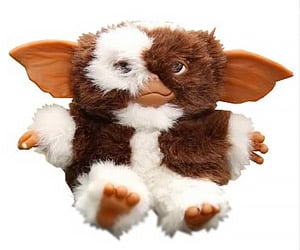 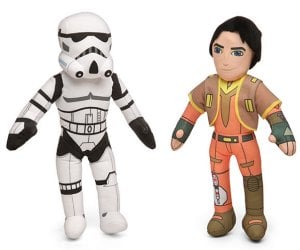