Origami never really did anything for me until I saw the amazing documentary Between the Folds, and then I became a huge fan of this very cool art form. Which is why I got so excited when I heard that Capstone publishing is coming out with a DC Superheroes Origami set in September. 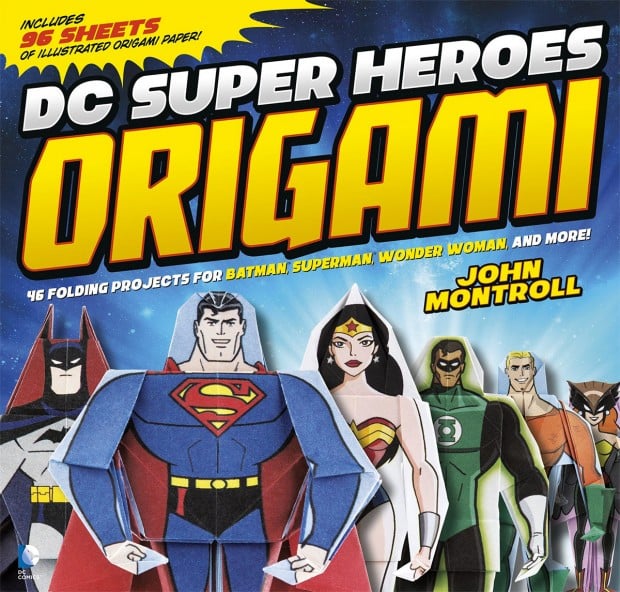 There is a great stop-motion video promoting the set with the tagline, “Heroes Aren’t Born. They’re Folded!” The designs were created by renowned origami artist John Montroll, and the video gives you a glimpse into the 46 different creations you can fold. They fly by pretty quickly, but in addition to superheroes themselves like Batman, Superman and Wonder Woman, you will be able to make things like the Batplane, the Penguin’s umbrella, the Daily Planet Building and Superdog.

My only advice – take your time when you’re folding to avoid the dreaded paper cuts. 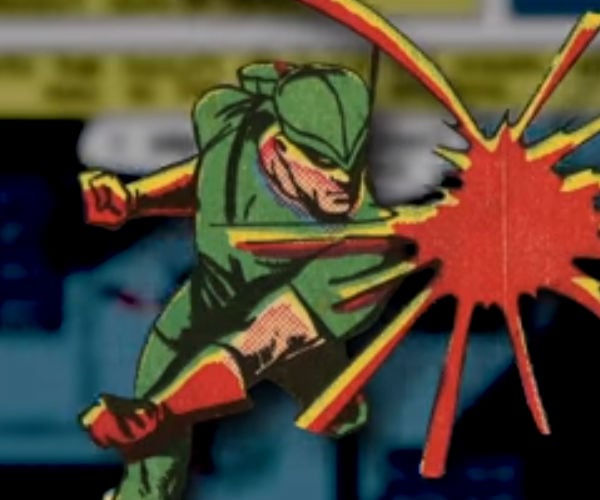 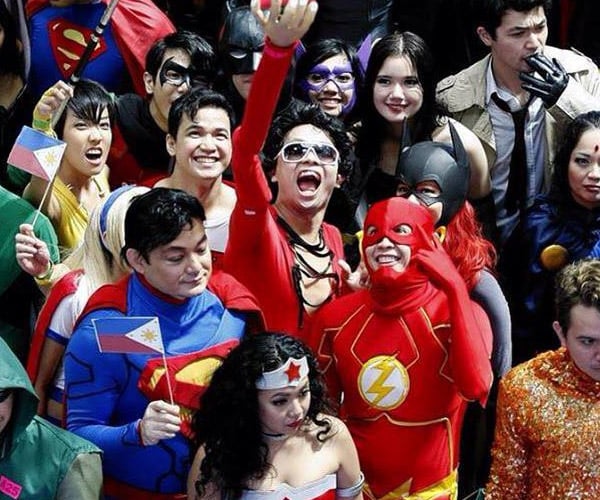 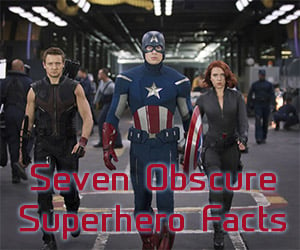 7 Superhero Facts To Stump The Biggest Fans
« Previous
Next »
Advertisement