The Flash had a pretty good first season, which was a nice surprise. While we are waiting for the second season to premiere, check out this cool VFX reel that shows us a breakdown of how some of the special effects from the first season were brought to life. The best parts here are The Flash’s battle with Gorilla Grodd from episode 21, “Grodd Lives.” If you haven’t seen it, it’s awesome. It even received an Emmy nomination for Outstanding Special Visual Effects. So check it out.

Another highlight here is the realistic CG model of actor Grant Gustin in the Flash costume. I never even noticed anything odd when I watched the episode, so this kind of blew my mind. The VFX guys and gals on this show do a fantastic job. 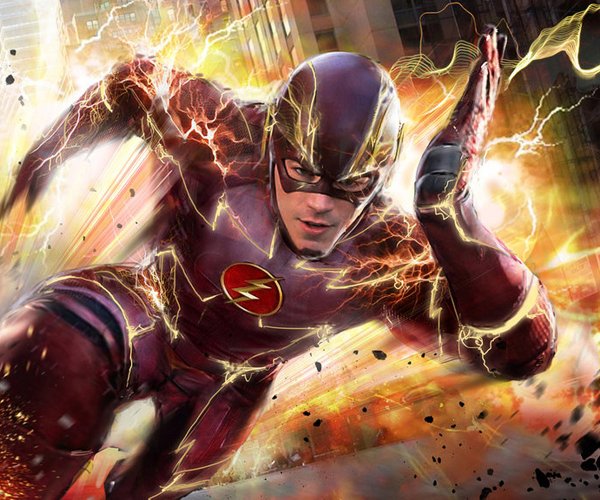 The Flash Season 2 Teaser Trailer Is All About Zoom 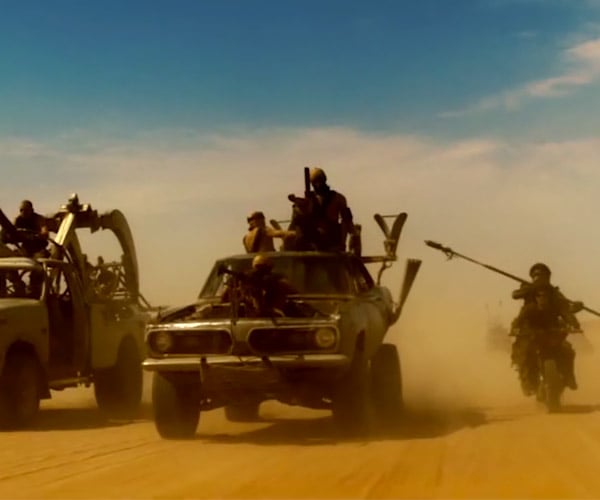 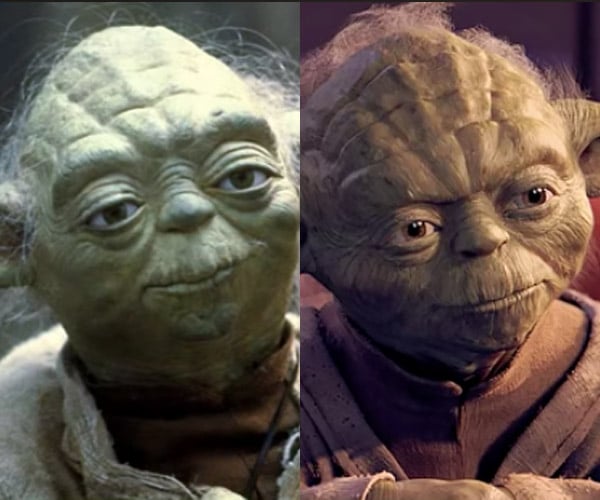