What If Cary Grant Starred as Batman? 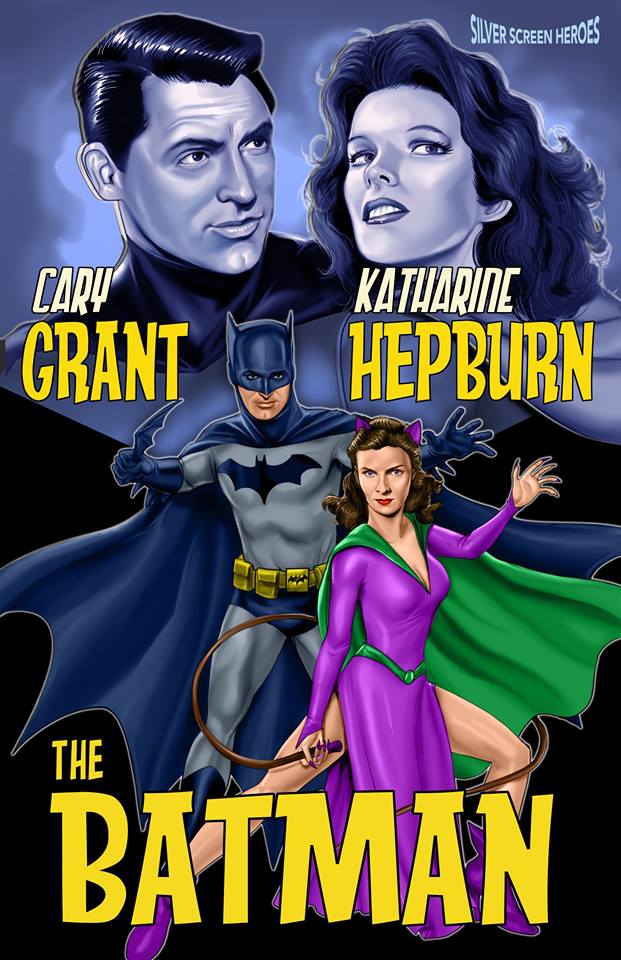 At the recent San Diego Comic-Con, artist Joe Phillips, known for his work on popular comics including “X-Men,” “Wonder Woman” and “Silver Surfer” as well as his gay-themed artwork, presented a really clever take on superhero flicks. He calls the series “Silver Screen Heroes,” and the basic gist is, what if the iconic actors of from Tinseltown’s Gold Era starred in these kinds of current blockbuster comic book films. The results are pretty stunning.

Phillips’ depictions of these old school stars are gorgeous, and his choices are really inspired. Some of my favorites include a dashing Cary Grant and a whip-wielding Katharine Hepburn starring in The Batman; Gregory Peck as Superman battling Yul Brynner as Lex Luthor; and Elizabeth Taylor taking a turn as Wonder Woman, including the awesome tagline, “The Fate of the World in the Hands of a Dame!” 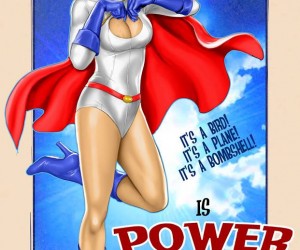 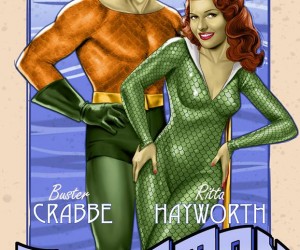 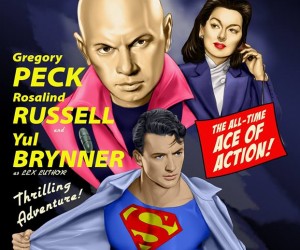 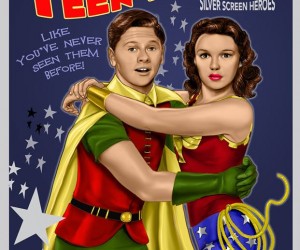 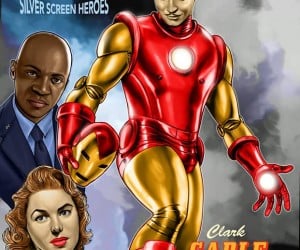 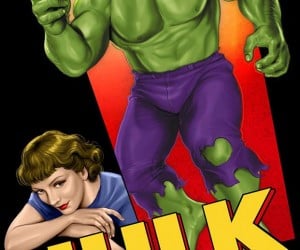 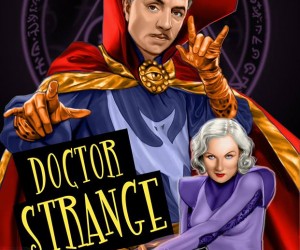 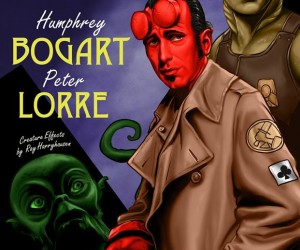 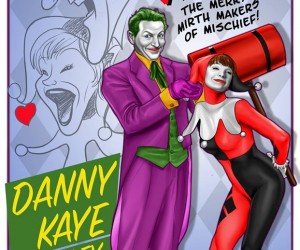 A few of the posters fall a bit short though. James Cagney doesn’t make for a very convincing Hulk, Humphrey Bogart has a total WTF/couldn’t care less look on his face as Hellboy, and the artist’s rendition of Marilyn Monroe as Power Girl does not look much like the stunning star (even though the teaser text on the poster — “It’s a Bird! It’s a Plane! It’s a Bombshell” — is ingenious).

Hook up with Phillips on Facebook to know when he adds more posters to this series and find out how to buy prints.