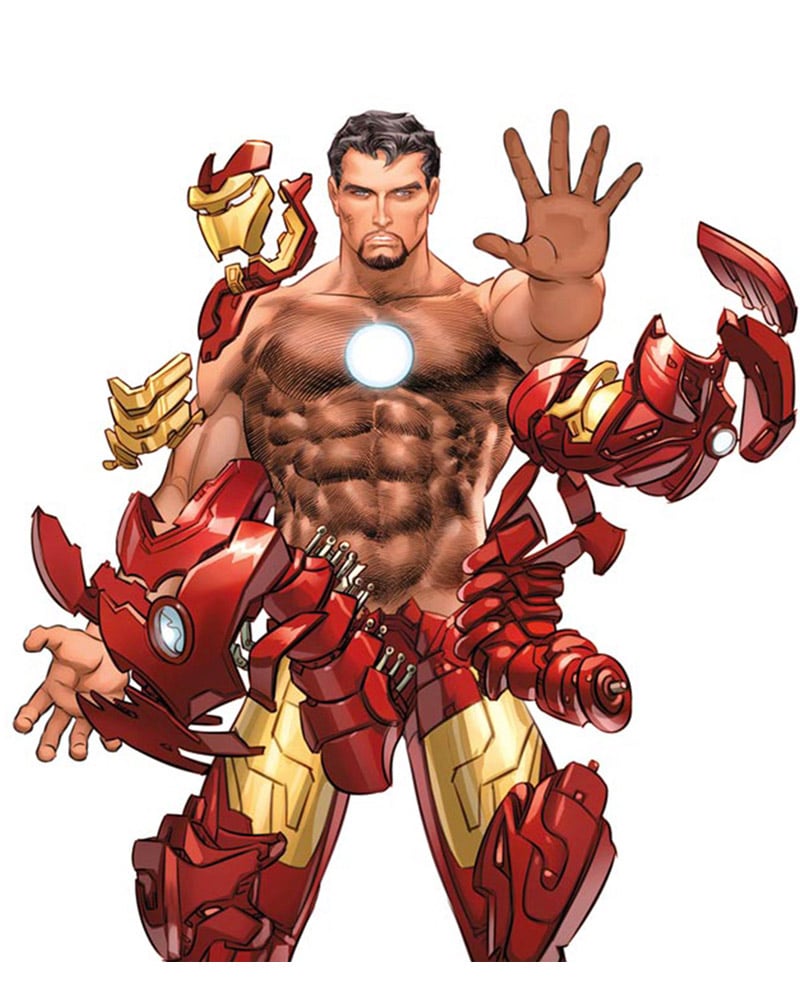 For many years, the Sports Illustrated Swimsuit Edition has been one of the most anticipated magazine issues of the year. It’s chock full of supermodels sporting skimpy swimsuits, and that’s a recipe that has worked wonders, whether or not it has anything at all to do with sports. In 2009, ESPN the magazine debuted its Bodies issue, which was designed to go head to head with SI’s swimsuit spectacular. ESPN, however, enticed high profile athletes with incredibly toned bodies to take it all off, so at least there was some direct connection to sports.

This year, to mix it up a bit and create some buzz (hey, I’m writing about it), ESPN has added superheroes to its edition to compete with SI’s supermodels. The new ESPN Bodies issue, which just hit newsstands, is dubbed “The Superhero Edition” and features lots of skin from nine well known characters: Ant-Man, Daredevil, Medusa, Iron Man, Captain Marvel, Iron Fist, She-Hulk, Luke Cage and The Incredible Hulk. ESPN’s website also has a really cool interactive feature that lets you see how these figures were drawn and has quotes from the artists on their work. The images are pretty awesome, especially She Hulk, but I have to admit that putting the drawings in an issue dedicated to world class athletes is a serious stretch, but also a brilliant marketing move. 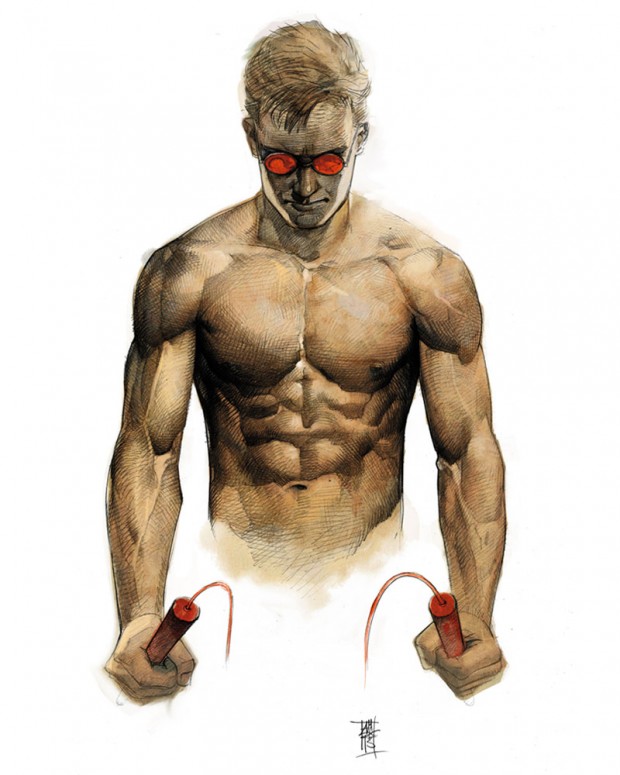 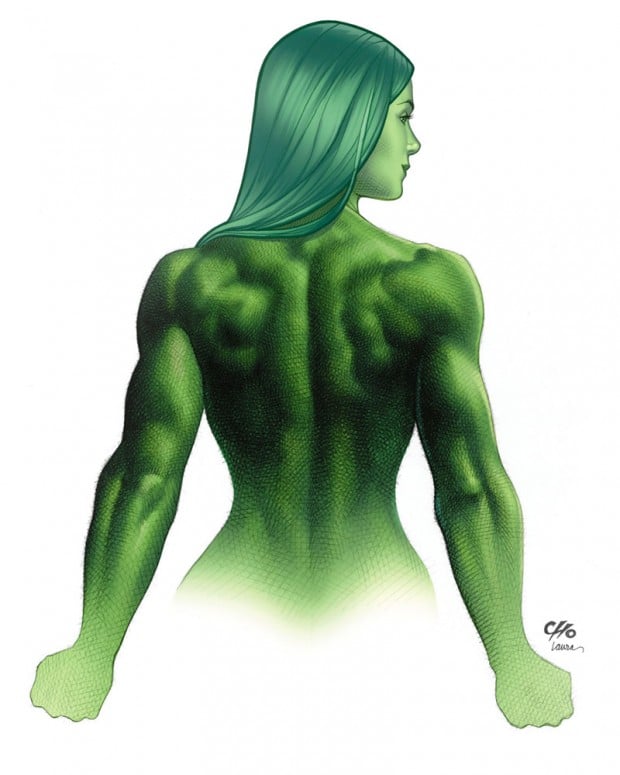