We are getting so much cool Star Wars stuff that it feels like the ’70s all over again. Now Lucasfilm has released the official Star Wars app, and it even has its own trailer! Now you can have Star Wars anytime you want, in the palm of your hand. 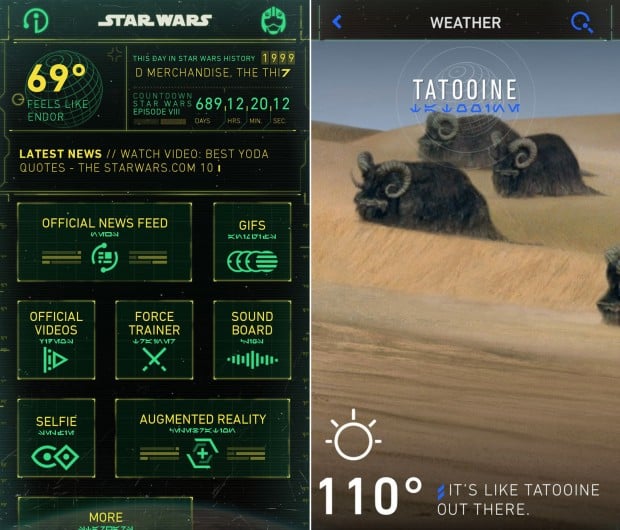 The app is available for iOS and Android devices. Consider it a one stop shop for all things Star Wars. Your go-to app for whenever you need a fix. I know I’m a junkie. 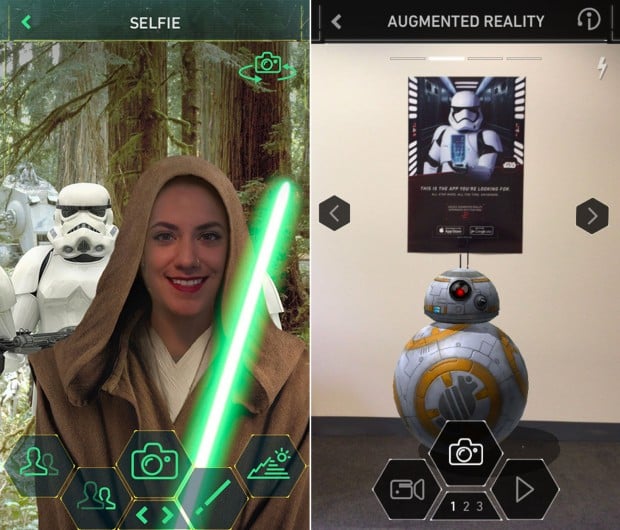 Here are the full details: