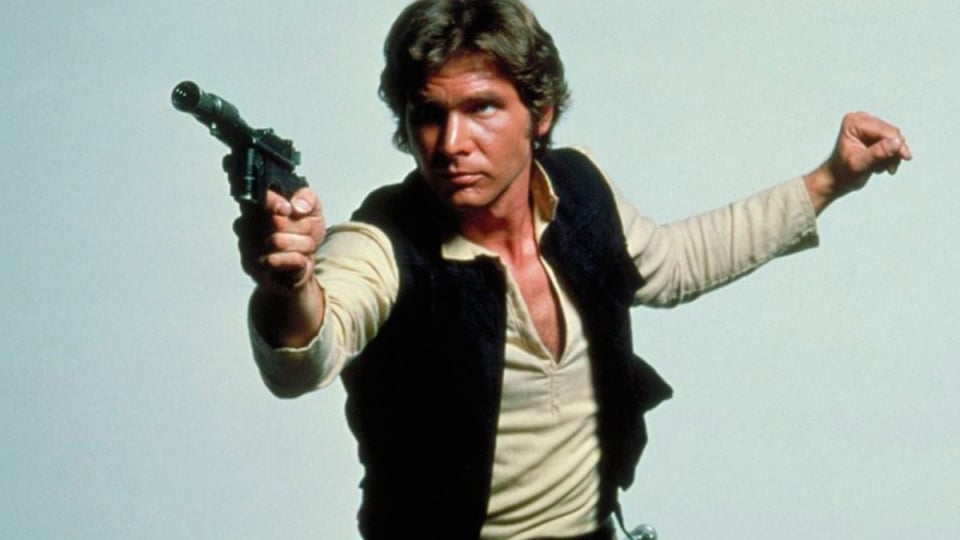 This is the best news that you are likely to hear all day. Han Solo is getting his own movie, and it’s going to be helmed by The LEGO Movie directors Chris Miller and Phil Lord.

Just don’t expect to see Harrison Ford in the role since this story will be a prequel about how Han Solo became the smuggler we all know and love.

Lord and Miller have been a hot directing duo thanks to Cloudy with a Chance of Meatballs, 21 Jump Street and the sequel, 22 Jump Street, but what really lit them on fire was the success of The LEGO Movie. The pair says, “We promise to take risks, to give the audience a fresh experience, and we pledge ourselves to be faithful stewards of these characters who mean so much to us.”

It is a daunting task and a risky move, messing with the history of a hero that so many love and hold dear. If there are any “Han shot first” moments, fans will not forgive them. I think this could be a fantastic movie if handled correctly. The script will be written by Lawrence Kasdan, who co-wrote The Empire Strikes Back and Return of the Jedi, and his son Jon Kasdan. So that all gives us reason to believe this will be an awesome adventure.

This Star Wars spinoff will be released on Memorial Day weekend in 2018. Now we watch and wait to see who they cast. Chris Pratt would top my list.