In this gut-wrenching PSA, Veterans for Peace UK satirized ’80s toy commercials to highlight the effects of war on soldiers. Directed by Price James, the video features a series of TV ads for three action figures based on ailing veterans. It’s certainly not for everyone, but even if you don’t agree with their approach, I’m sure you can understand where they’re coming from.

Veterans for Peace UK is composed of “men and women who have served in every war that Britain has fought since WW2”, who rightly believe that war is not the answer to our problems. The organization pursued Action Man‘s approach because right now they’re calling for their government to raise the age of recruitment to 18 from the current limit of 16. 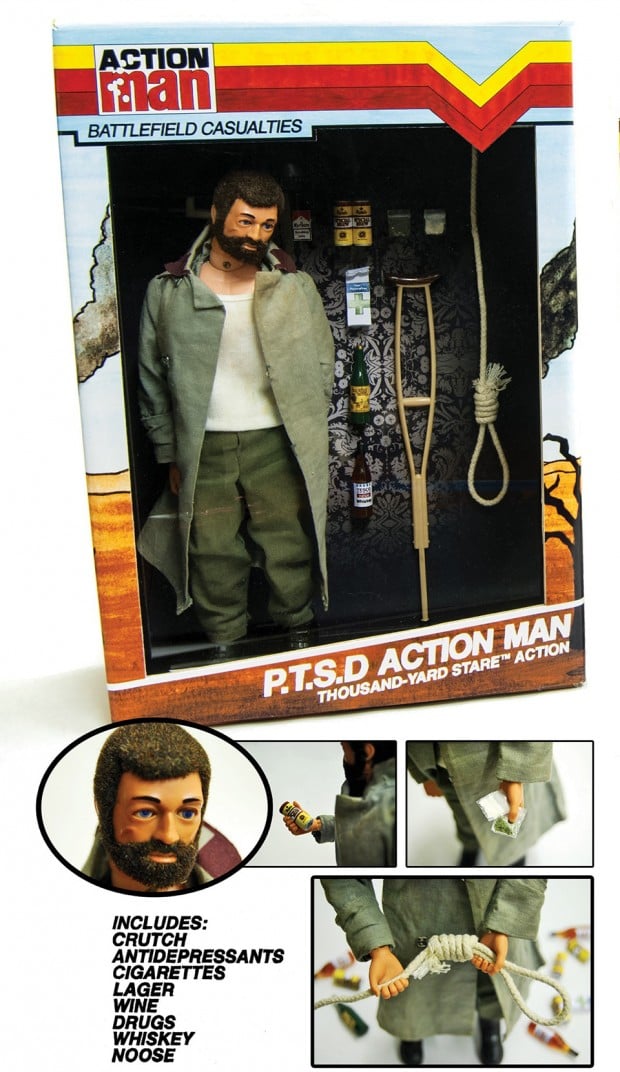 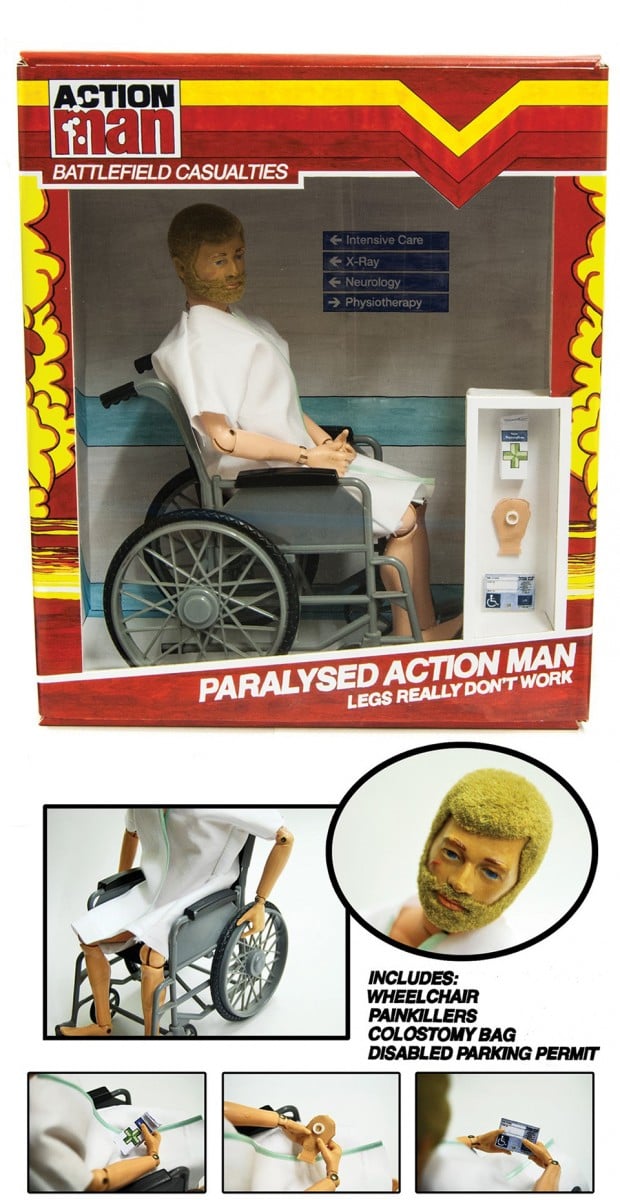 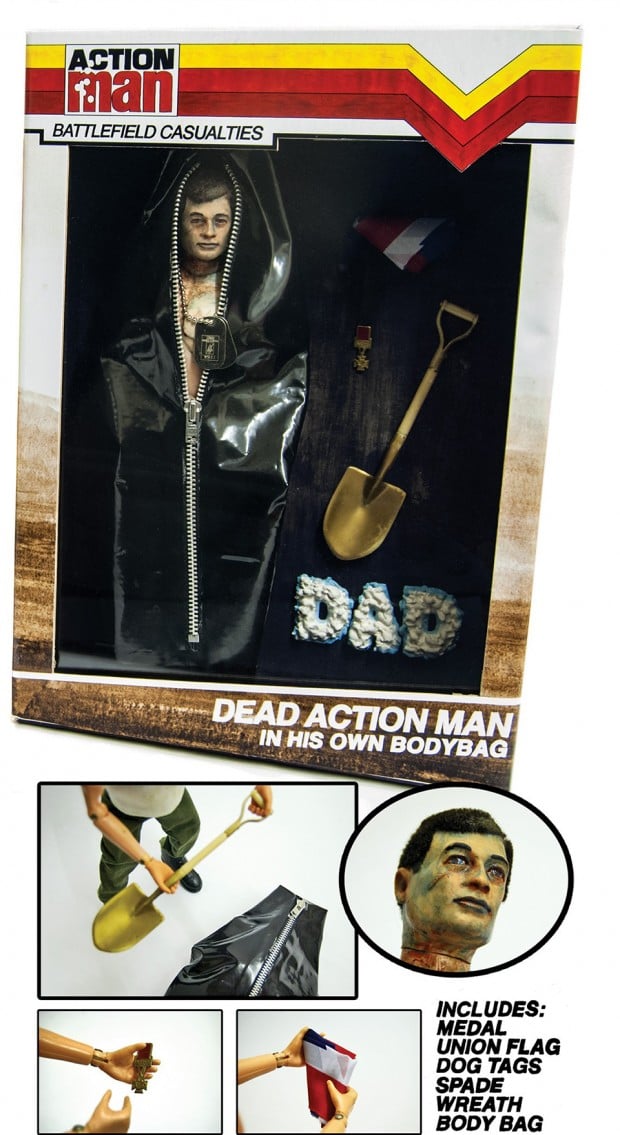