In this age of crowdfunding and flashy concepts over finished products, it’s always heartening to see entpreneurs and artists like Michael Sng. The former lead product designer for Stikfas spent the last couple of years learning about 3D printing, simple electronics and Arduino programming, and only made his company known to the world when he really had something to show us. And boy does he have something.

Codename: Colossus is the first product from Michael’s company Machination Studios. It’s a fully 3D-printed 20″-tall mobile fortress with a retro-futuristic World War I theme. It has over 400 custom designed parts, including moving feet, guns and a couple of huge cannons. It also has several soldier figures, which like the rest of the Colossus are all hand-painted.

The particular Colossus in these videos and images is the HMC Boudicca, the first production prototype. Michael seems intent on making each Colossus unique, though he says the next one he’s building – which he’ll be bringing to the New York Comic-Con – will have only minor differences from the HMC Boudicca.

Contact Machination Studios to order a Codename: Colossus. Michael didn’t mention a price on his website, but you can expect it to be expensive. Further, each Colossus sold will be 2% more expensive than the last. This is Michael’s way of rewarding early supporters. Besides, it’s not that unfair considering each unit is unique and successive builds will benefit from Michael’s experience working on the previous ones. Michael is also hoping that he’ll find a buyer for the Colossus he’s bringing to the NYCC, so look for him at the convention if you’re interested in acquiring one of the first production units. 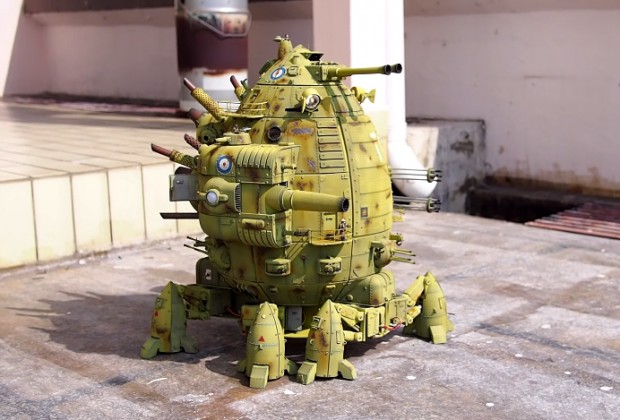 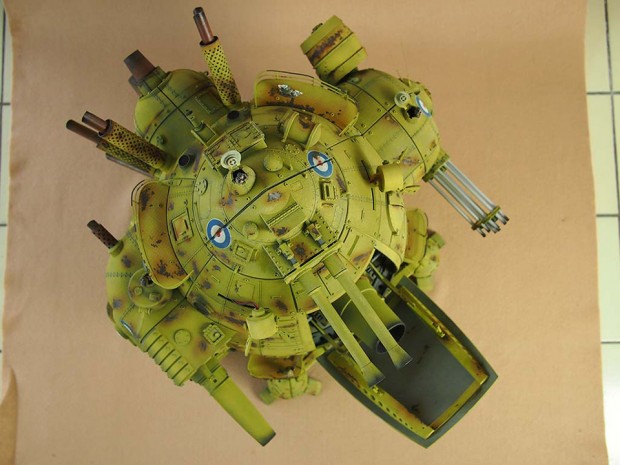 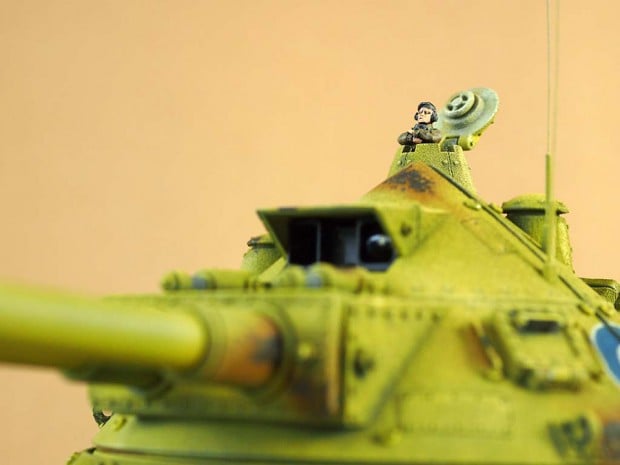 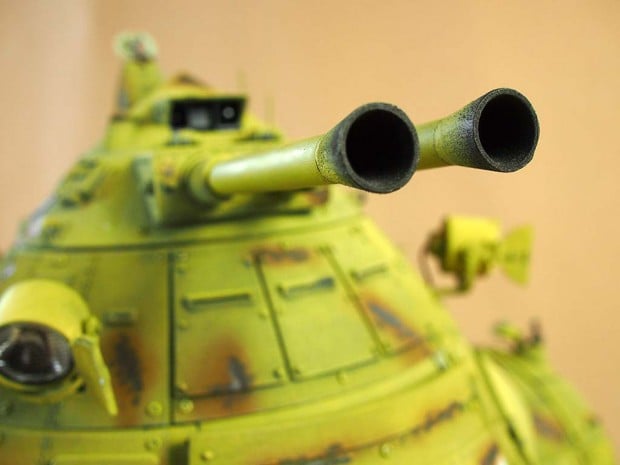 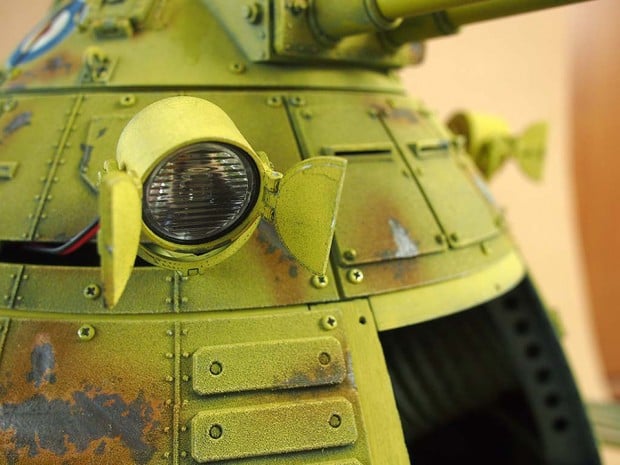 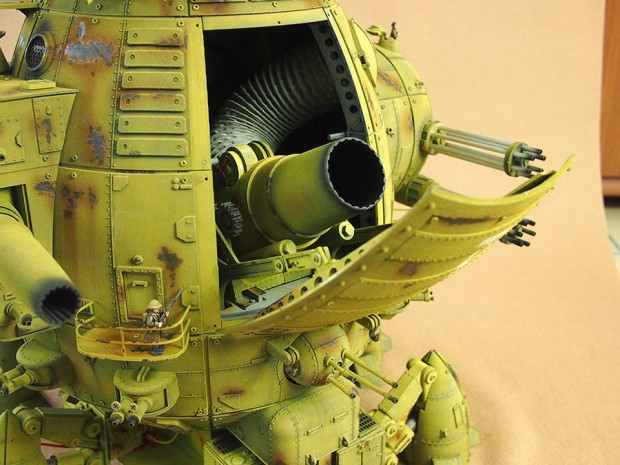 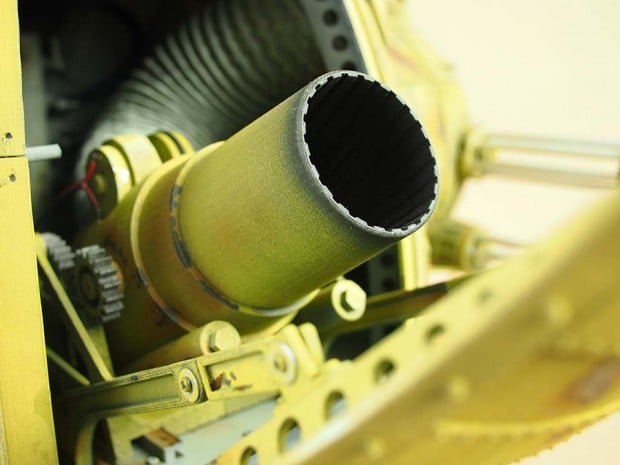 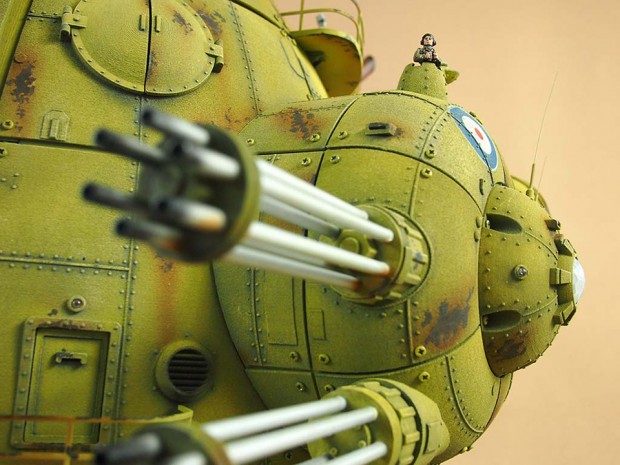 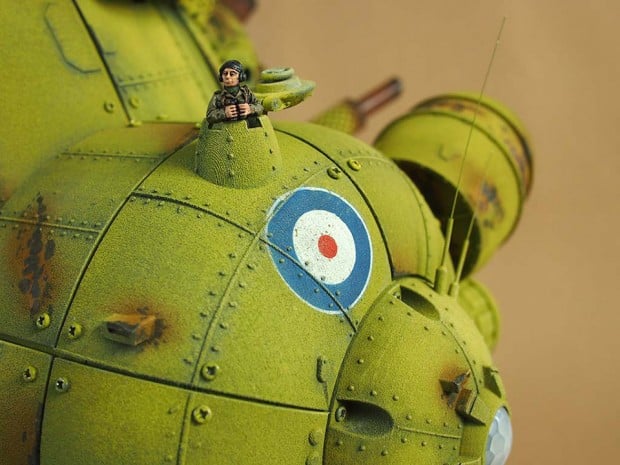 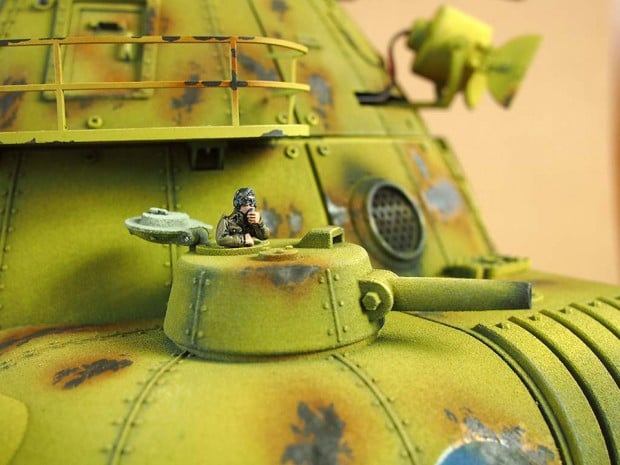 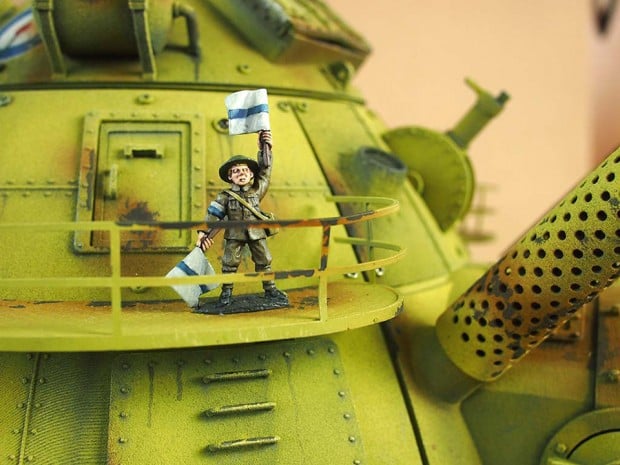 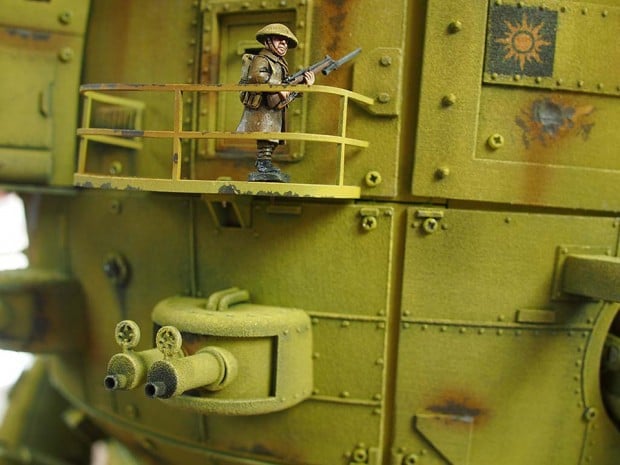 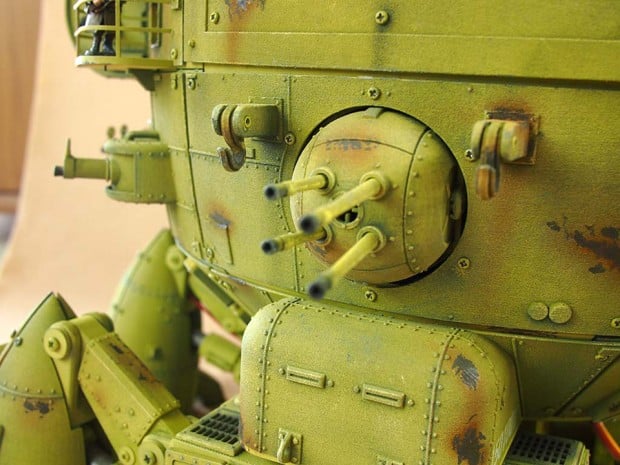 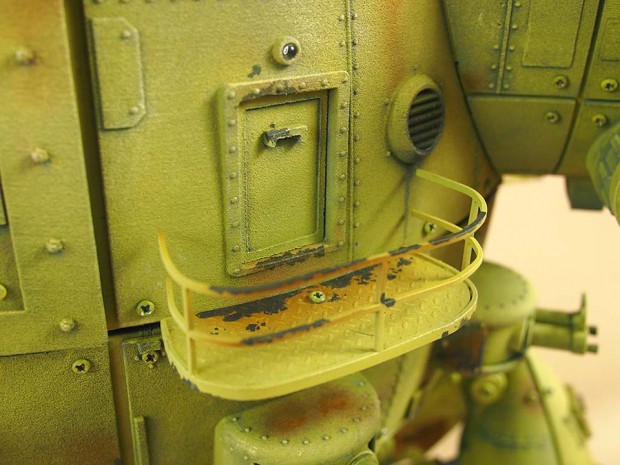 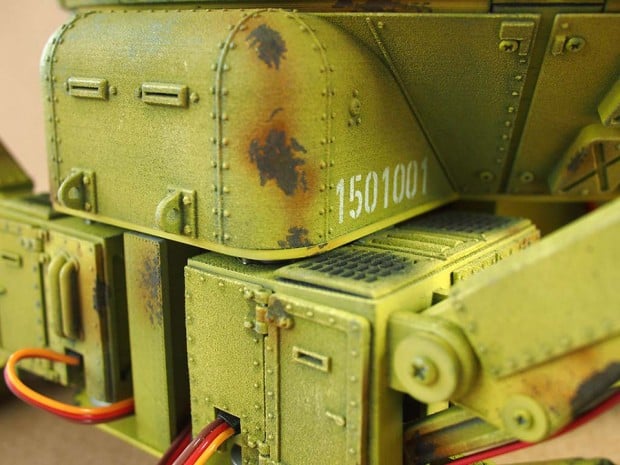 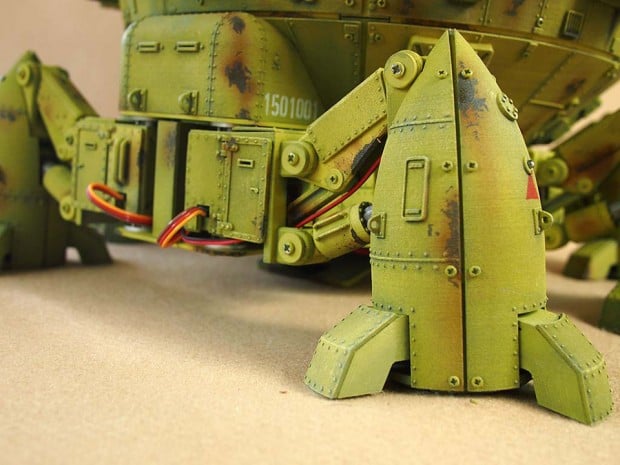 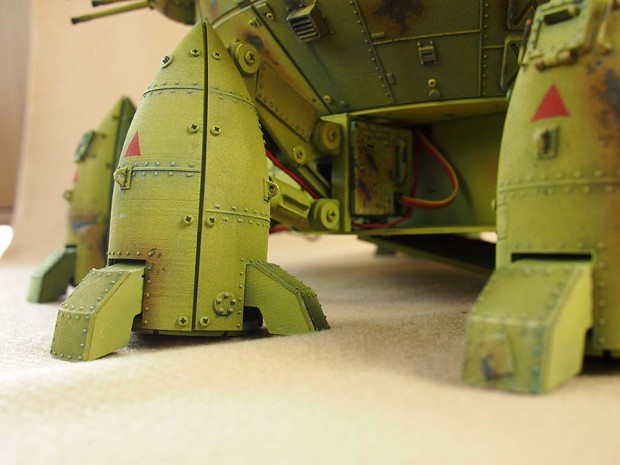