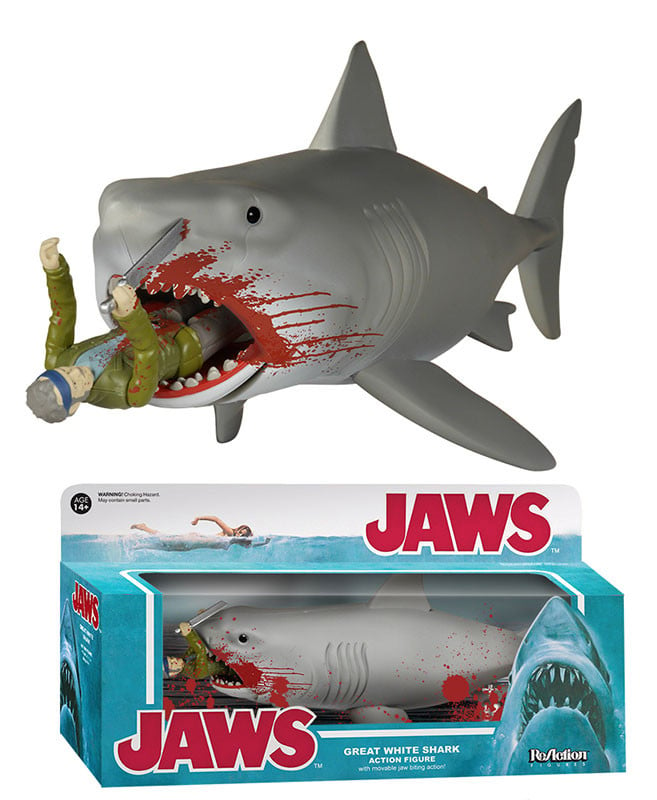 This year’s SDCC comes barely a month after the 40th anniversary of Jaws, and Funko was clearly aware of that. The toy company recently released five Jaws ReAction figures, one of them available only at the convention. That exclusive toy is a figure of the great white shark with a bloodied Quint in its mouth.

The shark’s widely available variant looks just as mean though. Joining him are action figures of Chief Brody, Quint and Hooper. You can pre-order these four figures right now from Amazon. The shark costs $25 (USD) and the rest are $20, though as of this writing you can also snag all four for just $50. 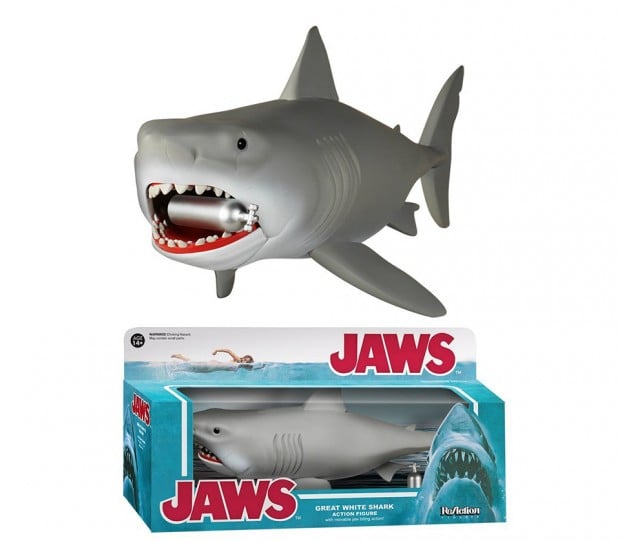 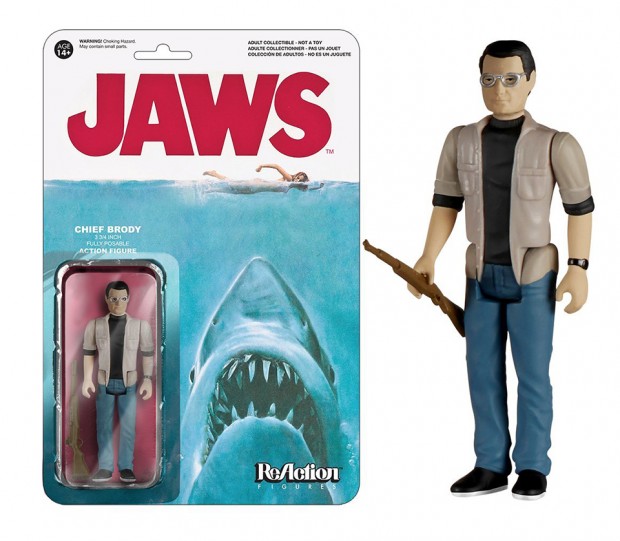 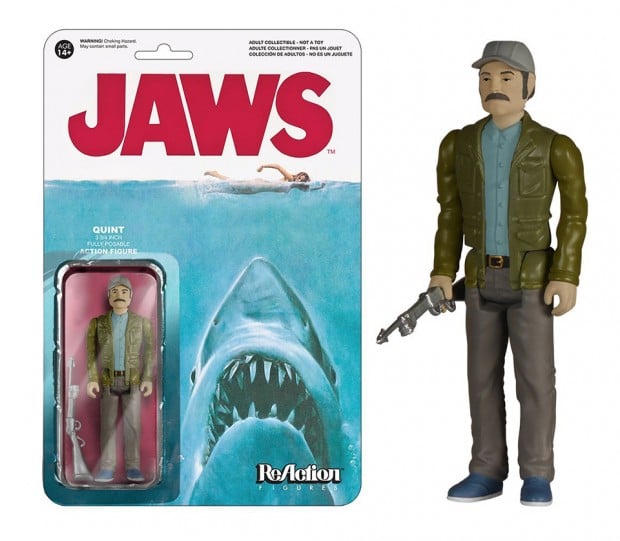 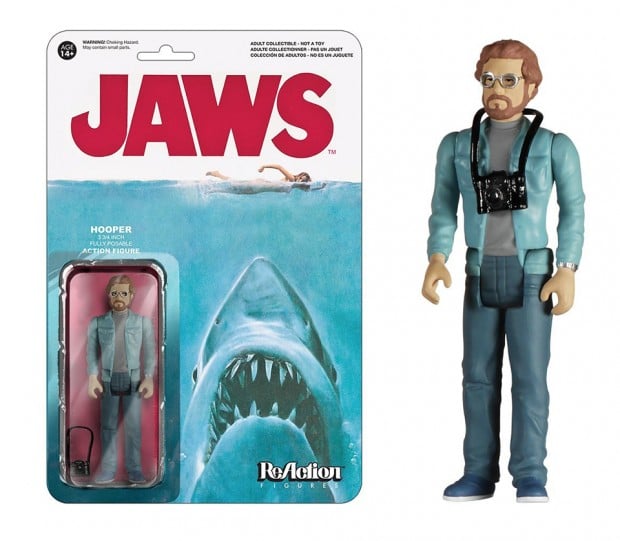