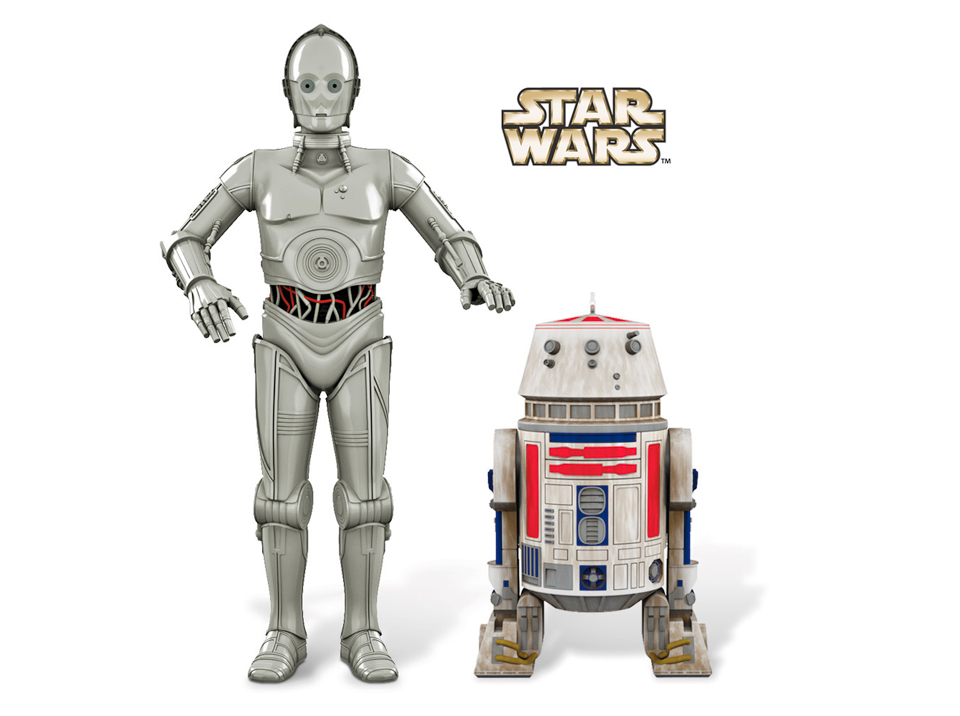 If you somehow still have spare money for this year’s 2015 San Diego Comic-Con, look for Hallmark’s booth for a handful of cool and exclusive collectibles. The best of them in my opinion is the Keepsake Ornaments two-pack consisting of U-3PO and R5-D4, the lesser droids that appeared briefly in Star Wars IV: A New Hope.

Last but certainly not least is a Hallmark Itty Bittys two-pack featuring Boba Fett and an insanely cute Han Solo in Carbonite. If you won’t be able to make it to SDCC, your second and final chance to snag these collectibles will be at the New York Comic-Con on October 8-11. 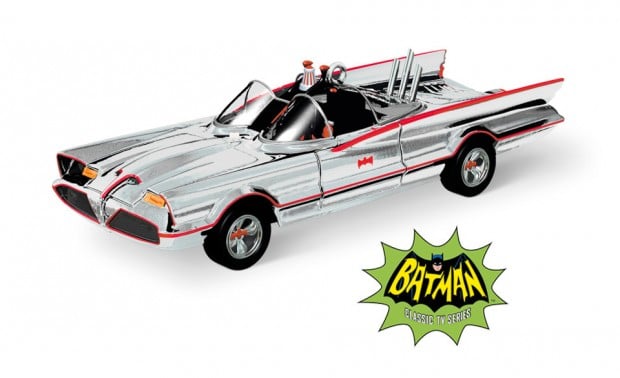 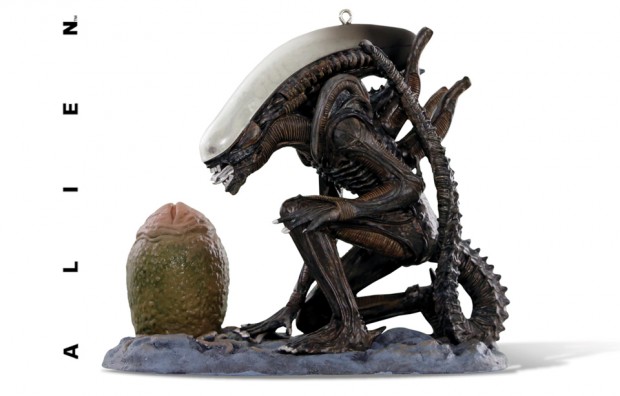 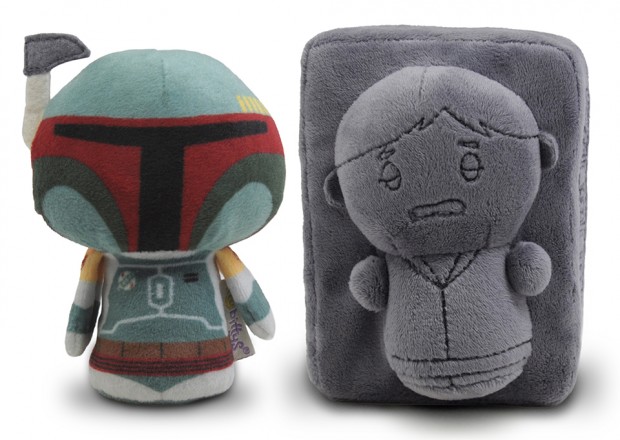