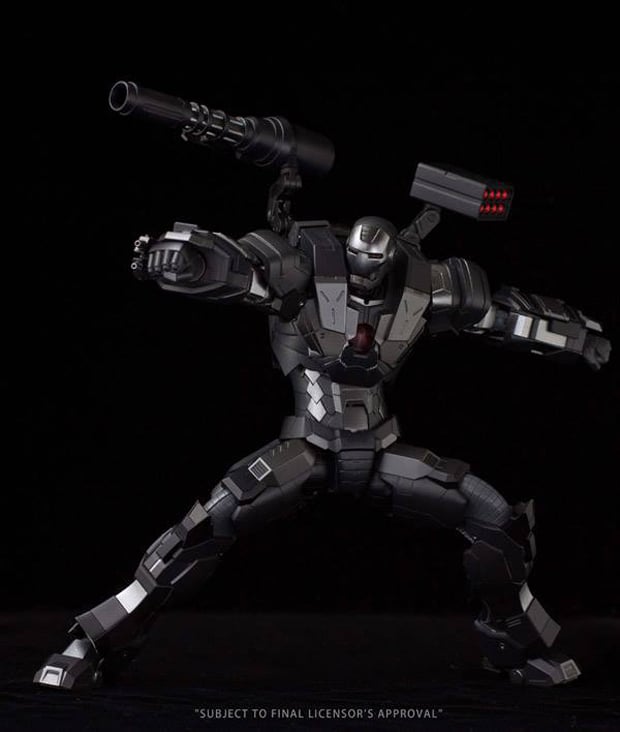 Sentinel kicked off its Re:Edit line of action figures with two Iron Man variants – one with the Bleeding Edge Armor and one with the Extremis Armor. This new Re:Edit figure on the other hand is a stylized take on Tony’s pal War Machine. And boy did Sentinel knock this one out of the park.

Designed by Chemical Attack, the Re:Edit War Machine has blocky and exaggerated features, but it also has many points of articulation. The figure stands just over 7″ tall and comes with six interchangeable hands, four interchangeable arm weapons (two pulse cannons, two missile pods) and a stand. It also has red LEDs on its chest and eyes.

You can pre-order the Re:Edit War Machine action figure from Hobby Link Japan for ~$170 (USD); head to BBTS if you’re interested in grabbing the first two Re-Edits as well. Check out Sentinel’s Facebook page for a glimpse of the two upcoming Re:Edit action figures, Iron Patriot and the Hulkbuster. 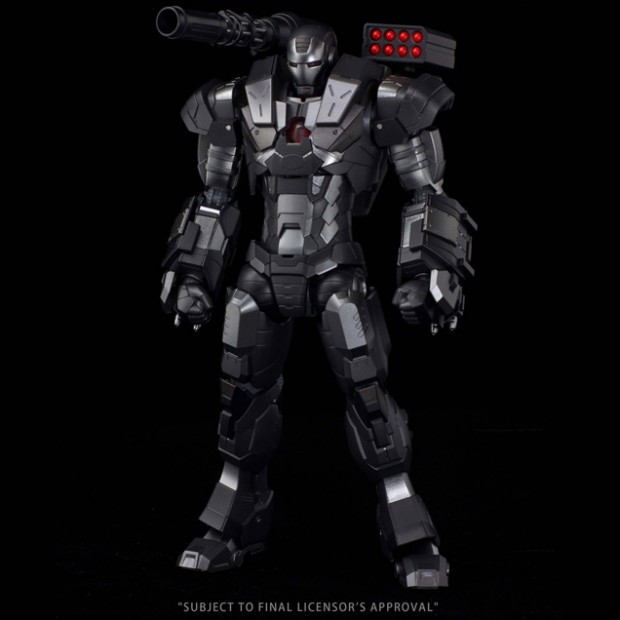 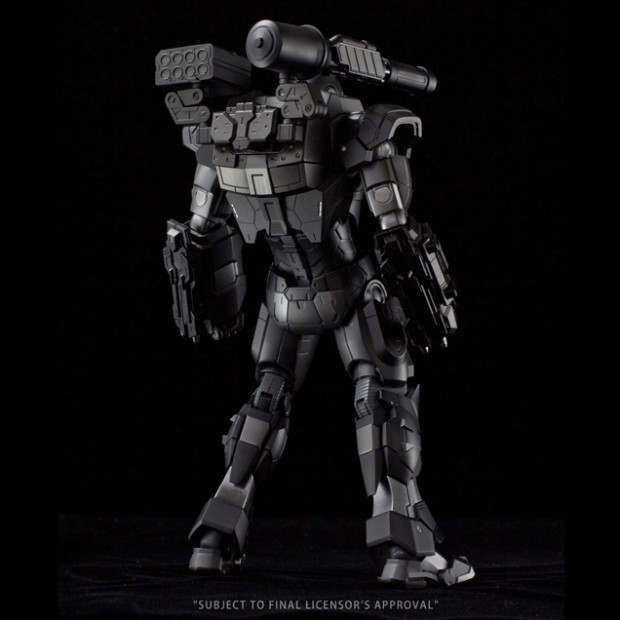 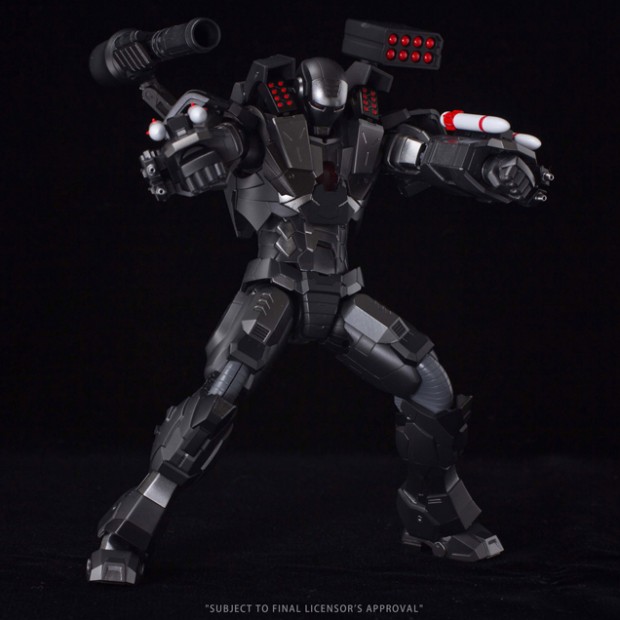 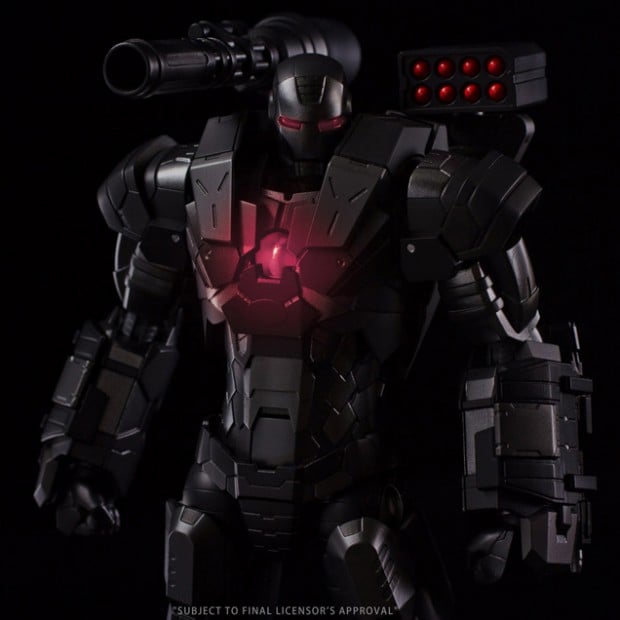 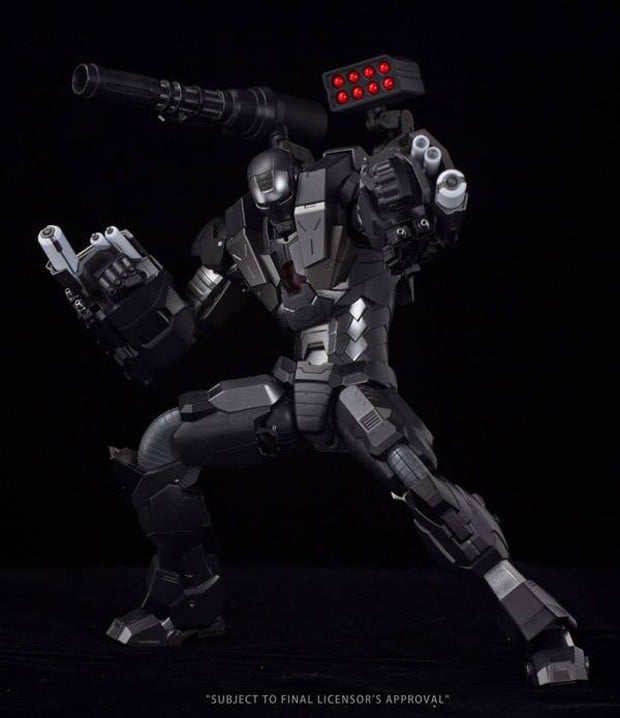 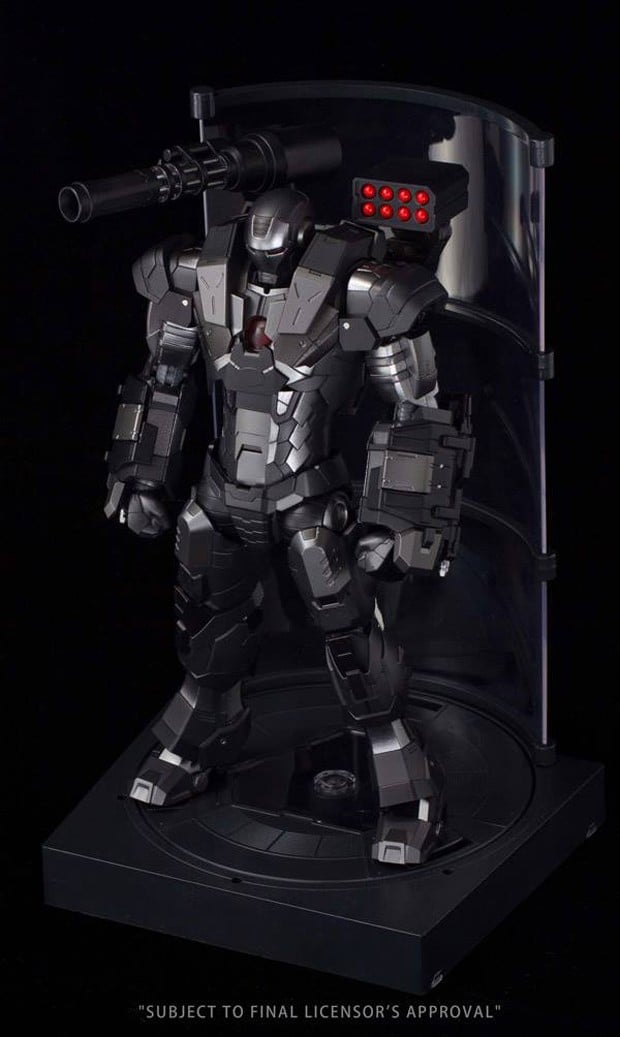 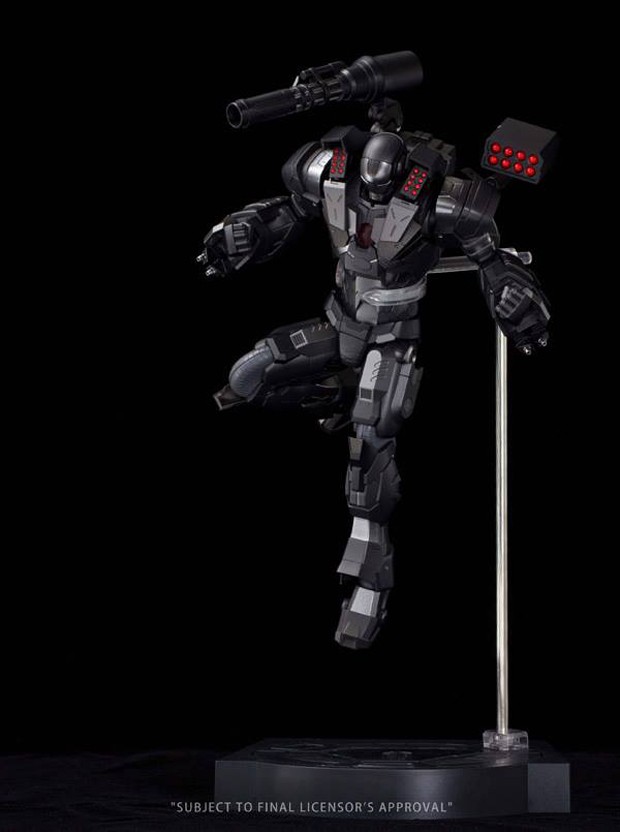 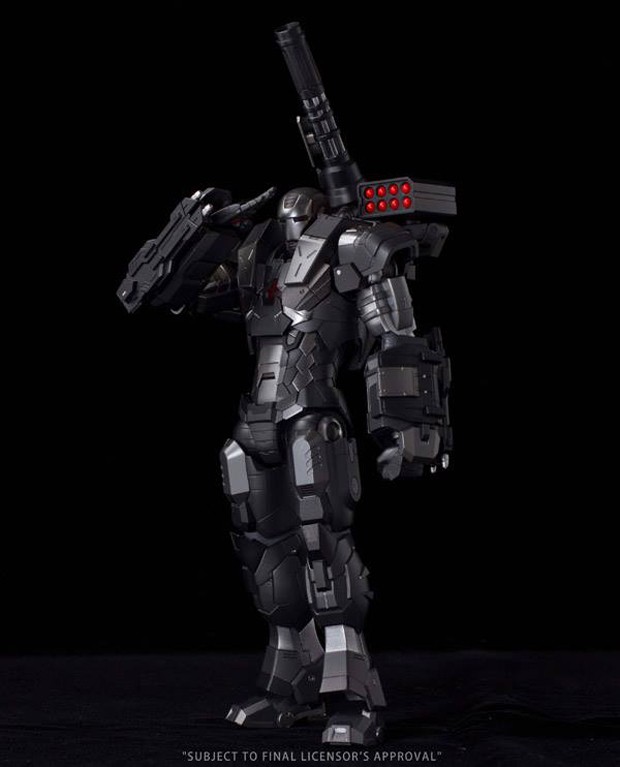 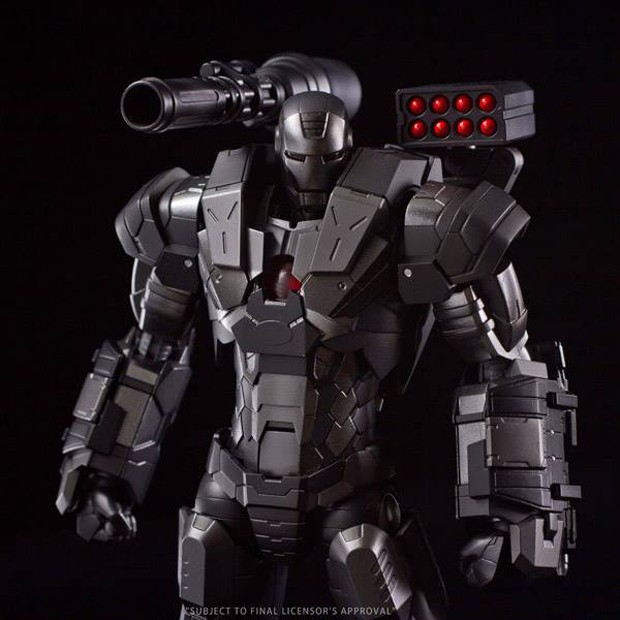 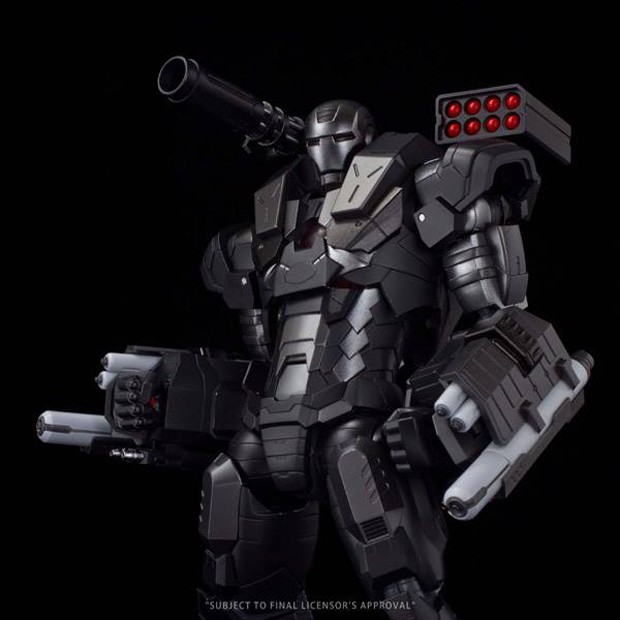 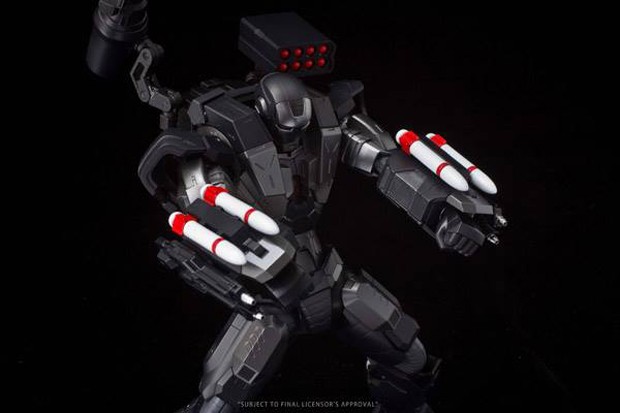 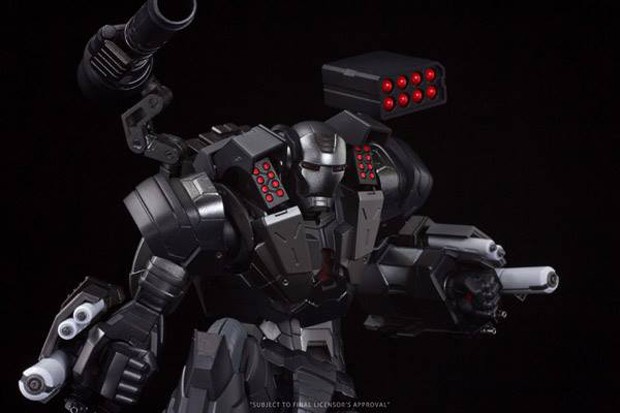 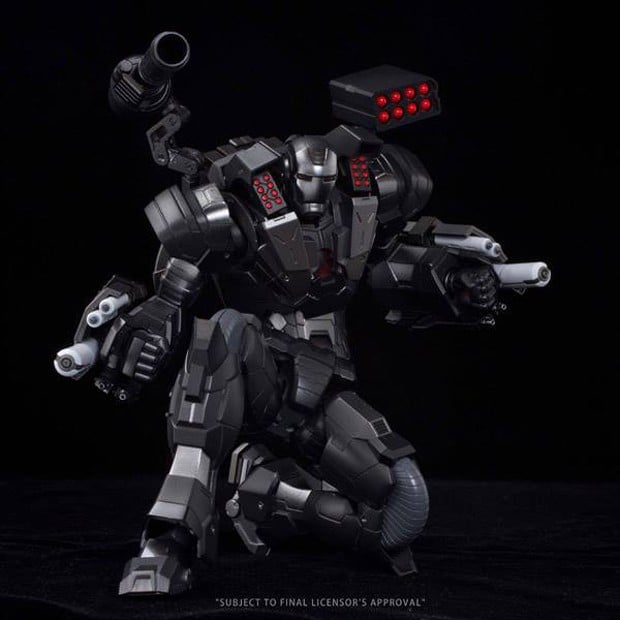 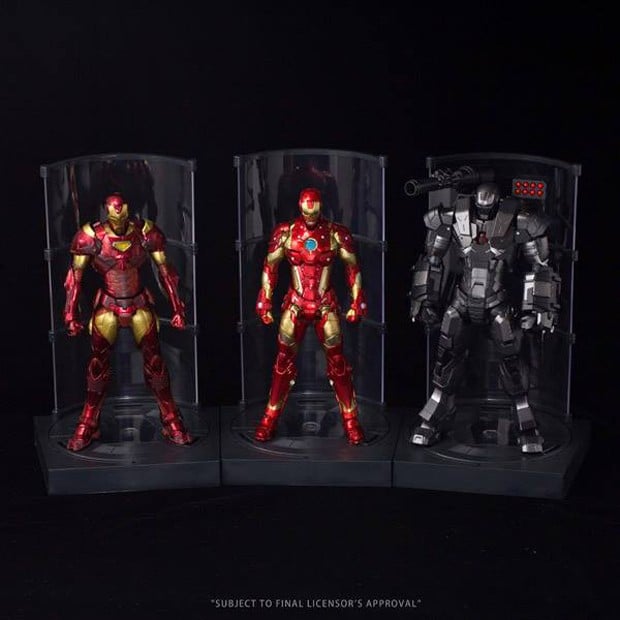 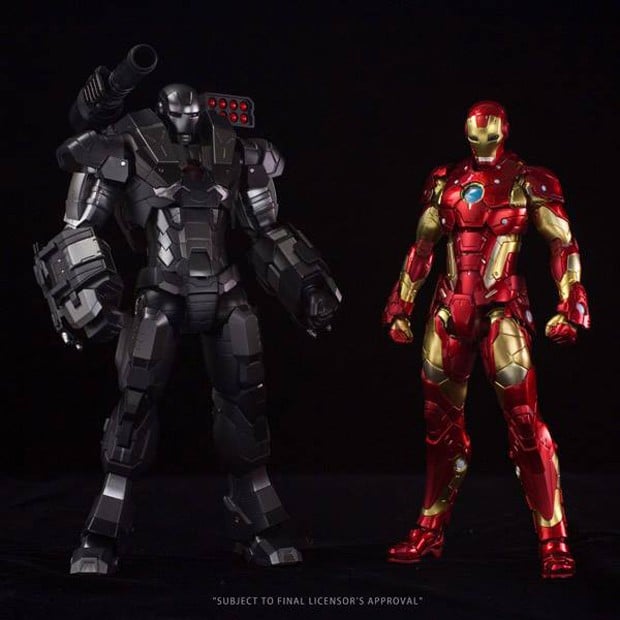 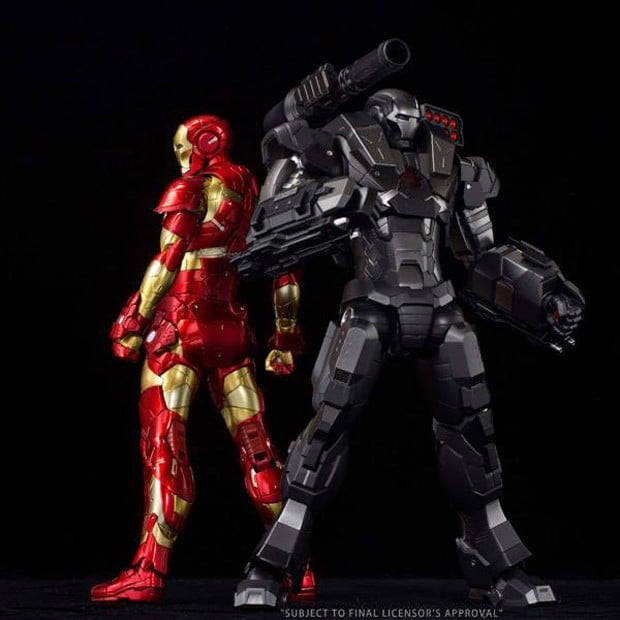