Leonard Nimoy Gets His Own Asteroid 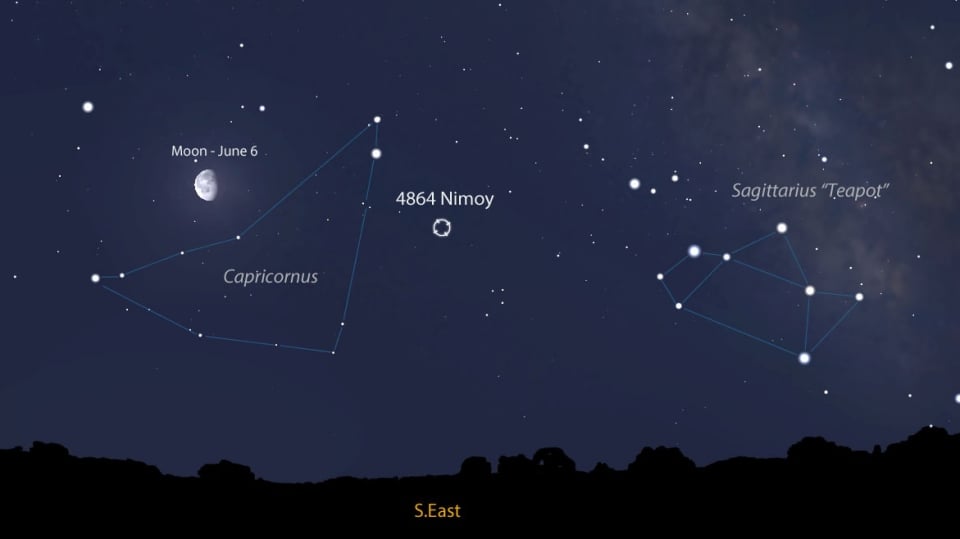 Leonard Nimoy passed away earlier this year and he really left quite a mark on this world. Now he has been honored with his own asteroid. It’s the least we can do for the man (and the Vulcan) who gave us so much.

4864 Nimoy is a mountain-sized asteroid roughly six miles across. It orbits the Sun once every 3.9 years within the inner part of the main asteroid belt between Mars and Jupiter. No doubt it will live long and prosper as it floats through space. 2309 Mr. Spock on the other hand was discovered by James Gibson on August 16, 1971 and named after Nimoy’s Star Trek character. Nah. Actually it is named after the Gibson’s cat. That one is about 13 miles across and orbits the Sun every 5.23 years.