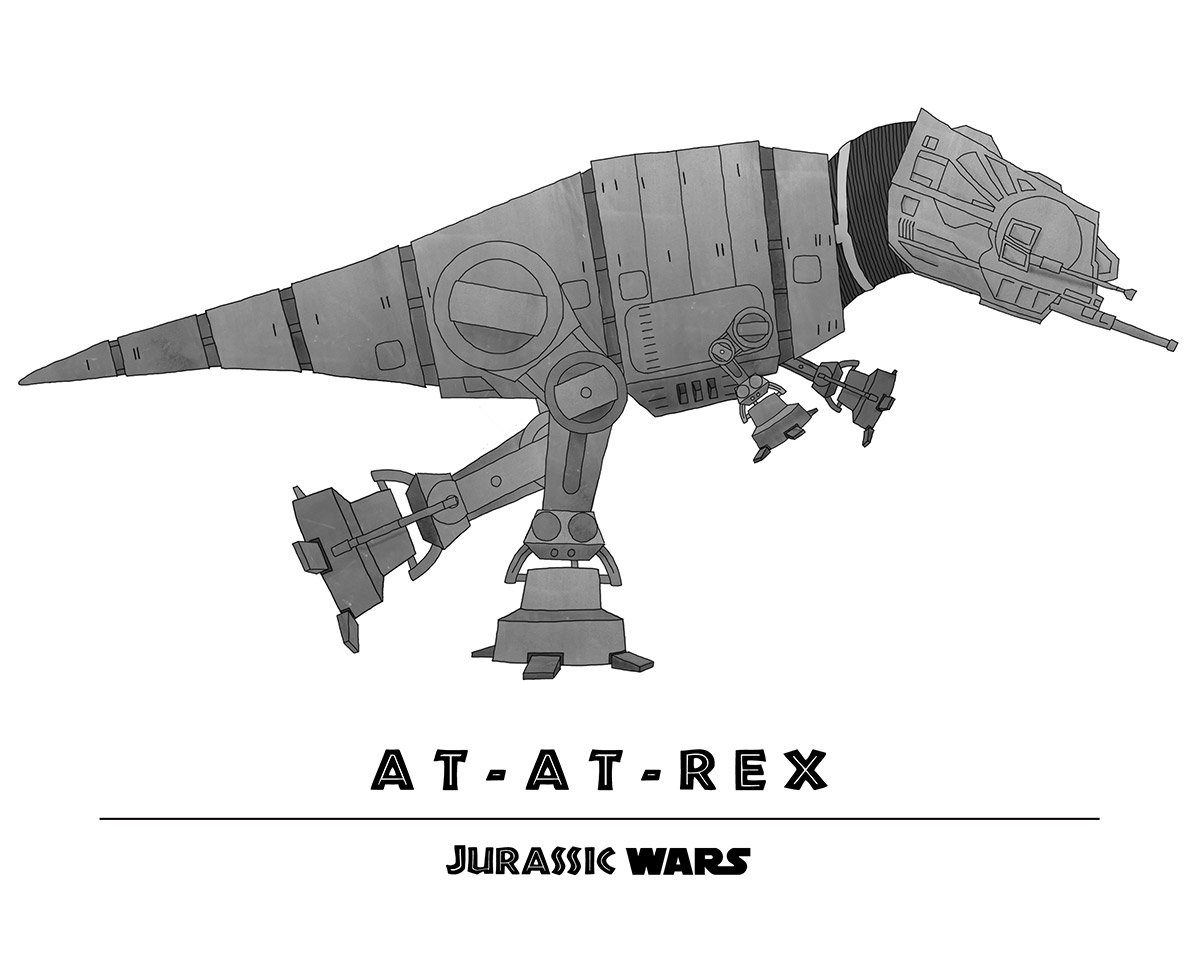 It’s 2015, but we’re still getting both a Jurassic Park and a Star Wars movie this year. I can only imagine what’s next from Hollywood and its desire to constantly reboot and rehash things will be a series of franchise crossovers. The guys at HalloweenCostumes.com and illustrator Cody Petersen decided to make their own mashup that envisions what a Star Wars / Jurassic Park movie might result in.

I have to say that the idea of the AT-AT-Rex is immensely appealing, though he’s now got two fatal flaws – not only can he be knocked down more easily, he can’t bat at Rebel airspeeders with his tiny arms. That said, my personal favorite is the well-armored STEG-3PO.

Check out the rest of the Jurassic Wars creatures below. 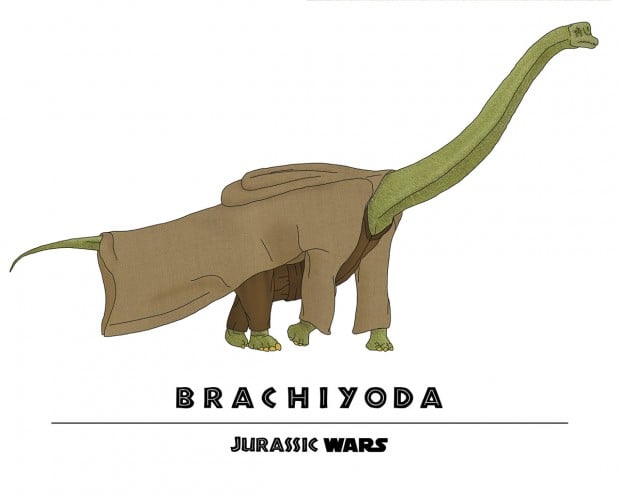 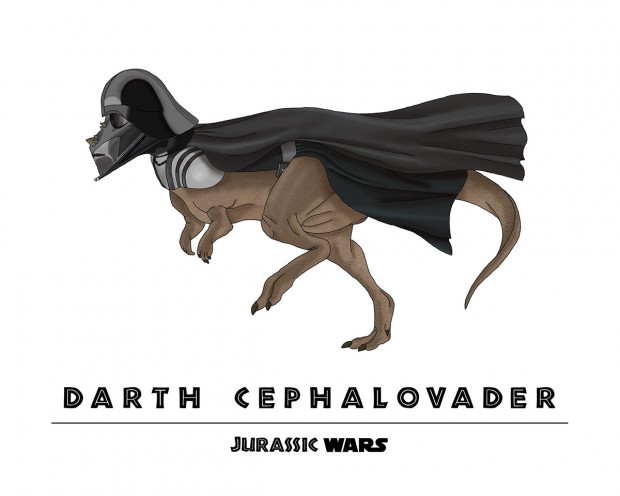 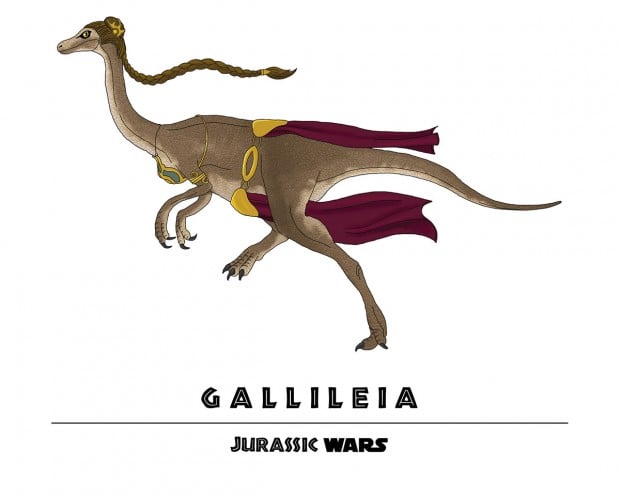 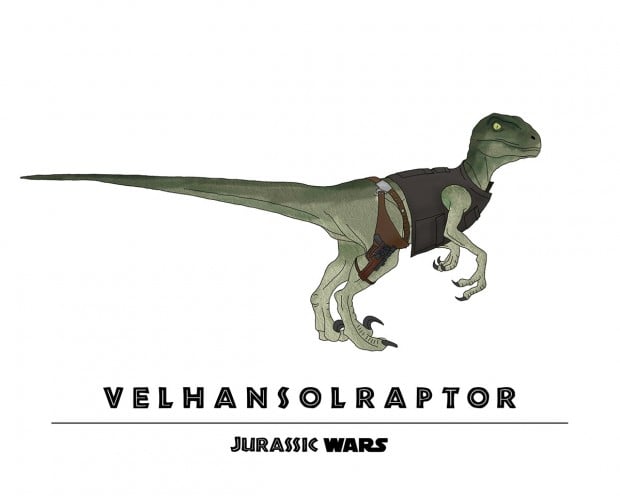 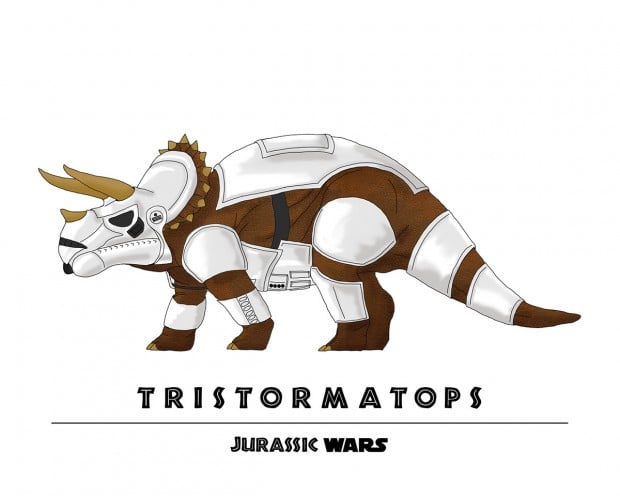 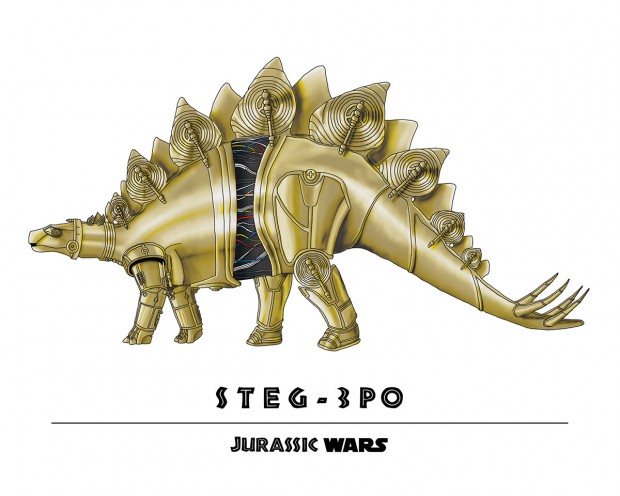 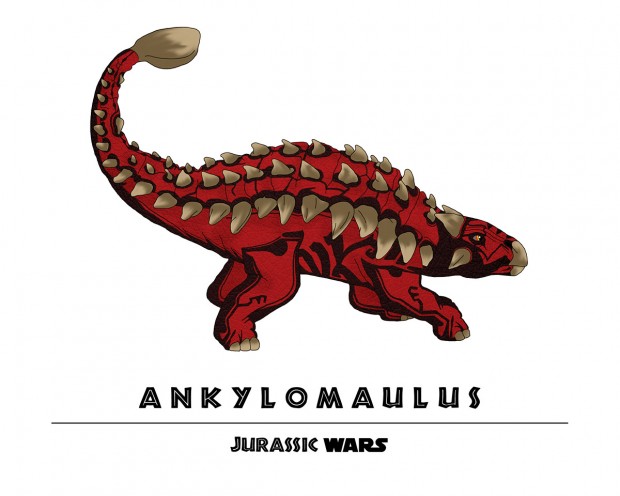 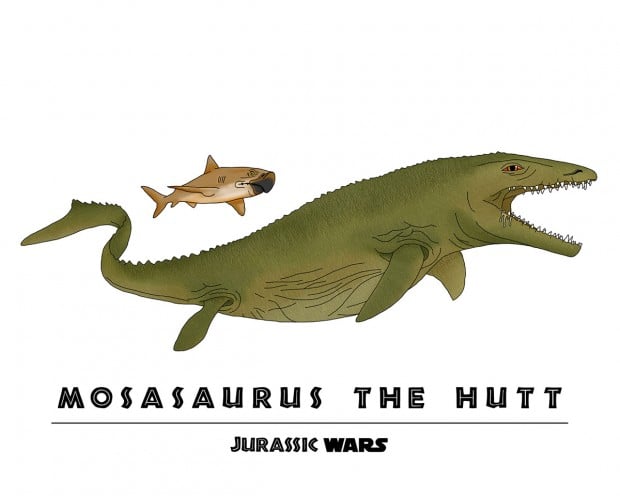 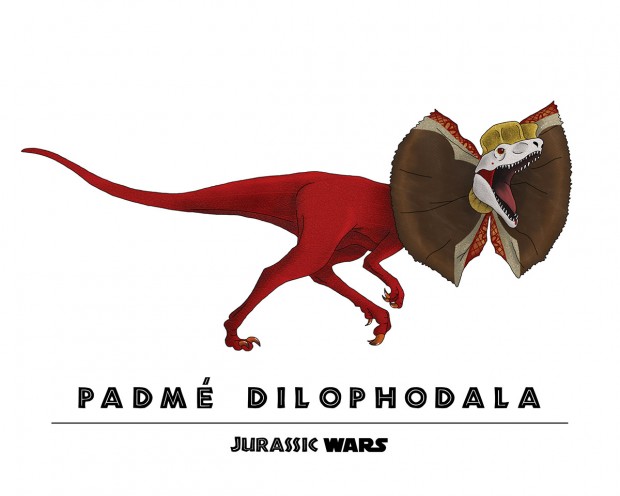 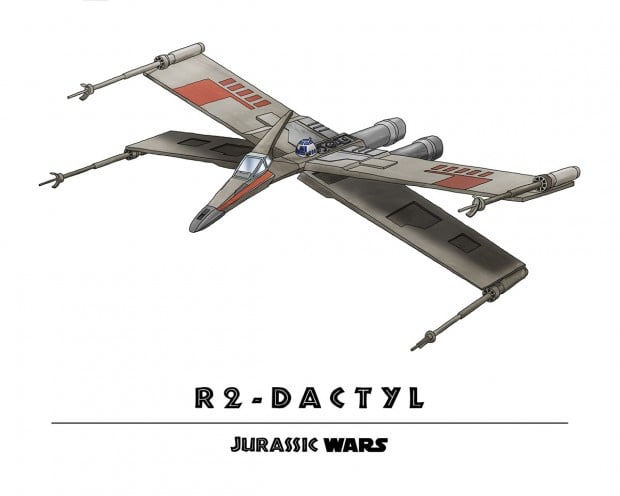 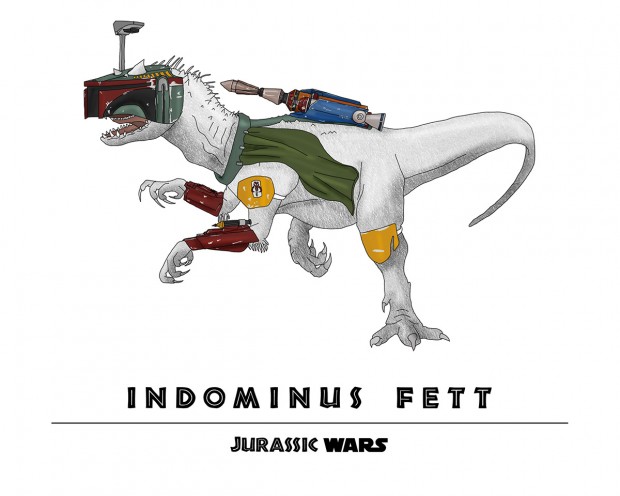