Original Star Wars Trilogy to Be Reimagined in New Novels 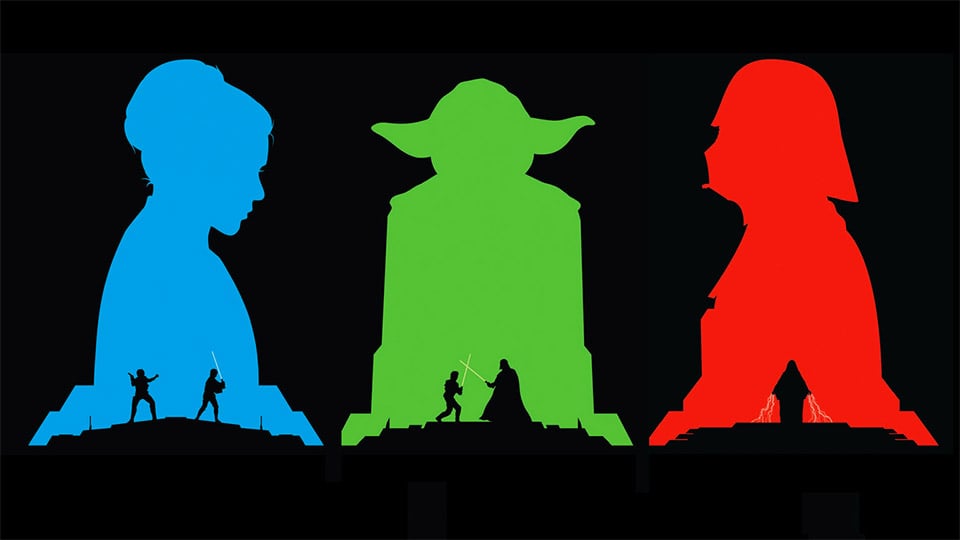 Disney is expanding the Star Wars canon in everything from comic books to new film sequels, now they are going back to where it all began. Disney has announced a new series of novels that are “fresh interpretations” of the original Star Wars trilogy. Not quite reboots or re-imaginings, but instead the novels will tell the story from the perspective of the different characters.

Well there isn’t a lot you can do with that era of Star Wars that hasn’t been done, so this is a fresh way to revisit the trilogy. The books are: Star Wars: A New Hope — The Princess, The Scoundrel, and the Farm Boy by Alexandra Bracken, Star Wars: The Empire Strikes Back — So You Want to Be a Jedi by Adam Gidwitz and Star Wars: Return of the Jedi — Beware the Power of the Dark Side! by Tom Angleberger. All three novels will arrive on September 22. 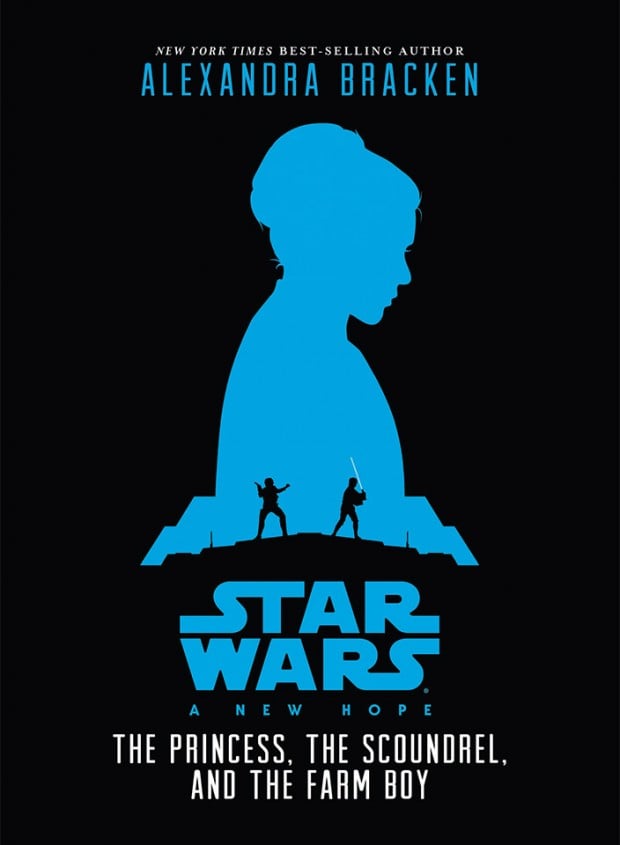 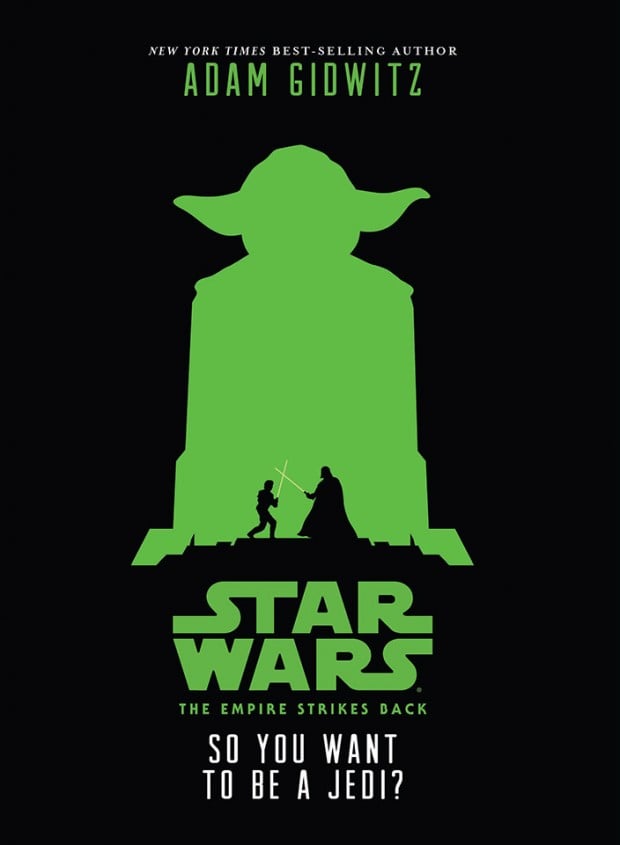 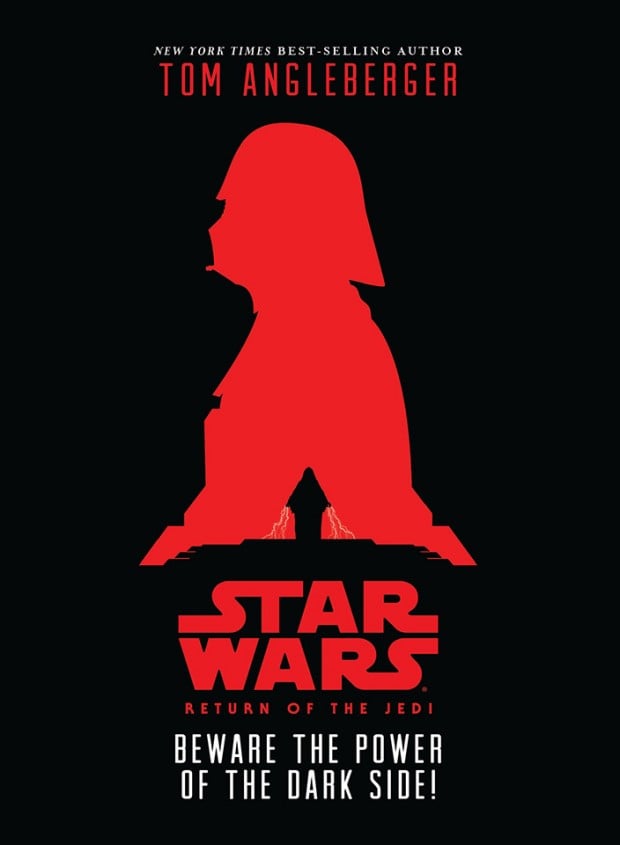