Disney is succinctly describing its new line of Playmation toys as ones that “play back.”

What does that mean? Essentially kids can strap on an elaborate glove, and that device communicates with the new line of toys via Bluetooth technology. The first set of toys will be pegged to – what else – The Avengers, be available in October and cost $120. The real idea is to get kids off the couch playing video superhero games, and get them running around the house completing “missions” and becoming an actual superhero. According to an email sent to the New York Times from Disney COO Thomas O. Staggs, “It’s physical play for a digital generation.” 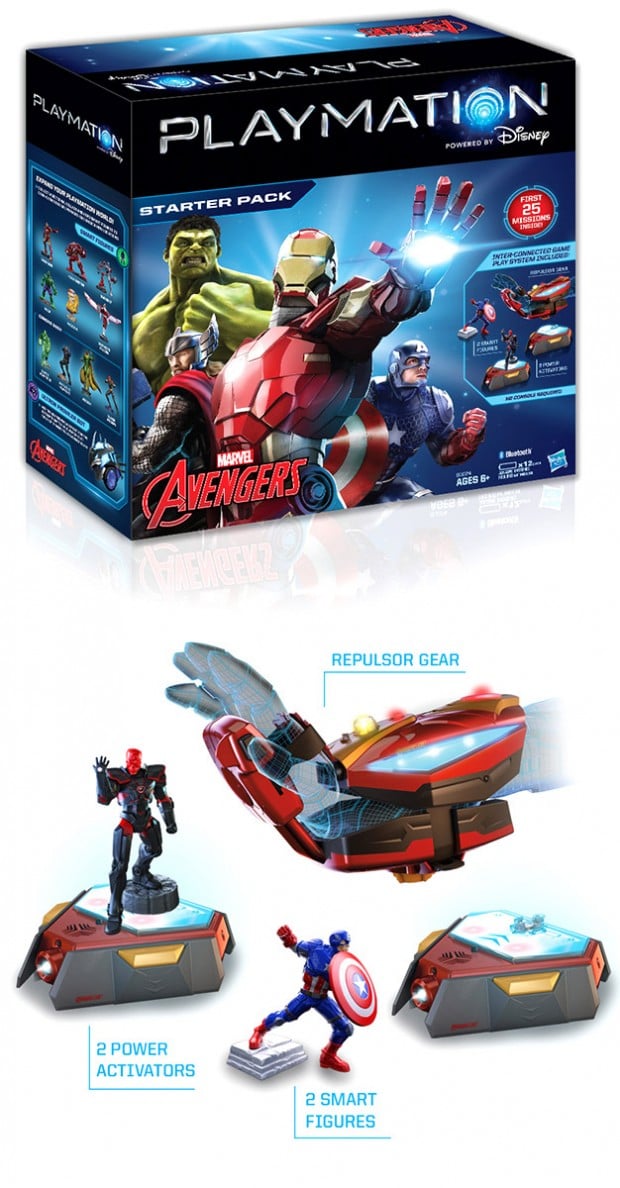 As kids run around, they will have to avoid the evil advances of villains and destroy them, all the while hopefully getting their daily requirement of exercise. Disney has Star Wars and Frozen Playmation versions in the works, so it’s a safe bet they are going to blanket The Muppets and their many other franchises with this kind of technology. 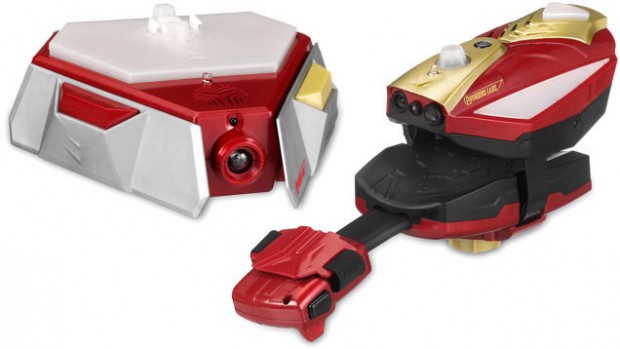 My three year-old is already getting glued to his video screen, so for a parent this kind of technology may be a godsend to help keep your kid active and healthy.