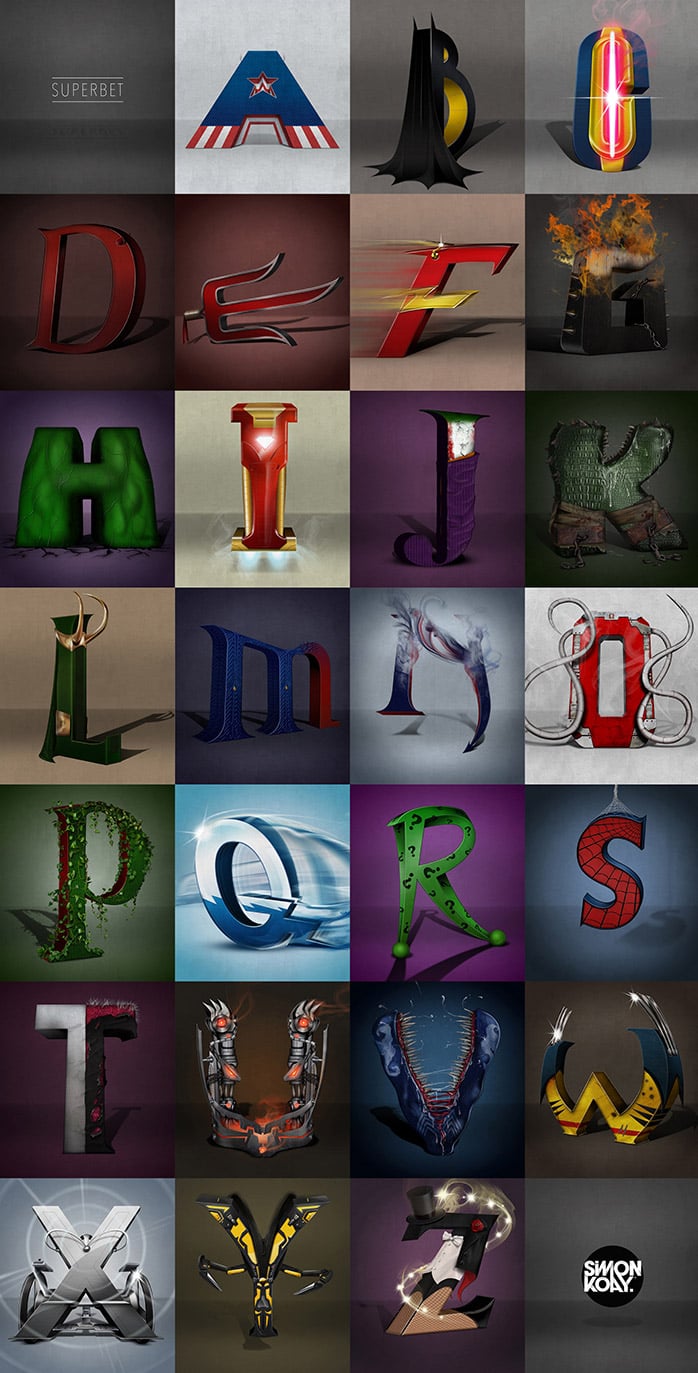 My son just turned three and he can say the alphabet (he has been able to do so for a while). He can also spell his name. Yes, I am a proud father, but I am also well aware then even though he can recite the letters pretty flawlessly, when you quiz him just a little bit, he is not too sure what they actually do and what the concept of spelling really is.

I know he will catch on soon, but one way that may help him get there faster is by using the “Superbet.” It’s a graphic interpretation of each letter done with a superhero theme created by artist Simon Koay, a Hong Kong native who now works in Australia. He describes the project this way: “Superbet is a typographic exploration of alphabet design by reimagining each letter of the alphabet as everyone’s favourite superheroes and supervillains. Each letter has been created with inspiration from characters who share that same initial in their name”

Several people online have said that it must have been a really tough decision to make with some letters, especially “S.” Spidey or Superman?

That dilemma aside, Koay has created a wonderful learning tool. My favorites are the caped “B” for Batman and the clawed “W” for Wolverine. The prints sell from $18 to $26 over at Society6, and you can also buy a poster featuring the entire set. It’s a great way to tie superpowers to the super important skills of reading and writing for young kids. 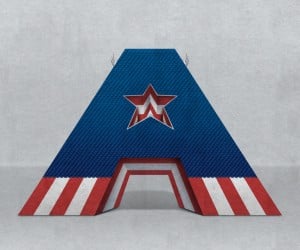 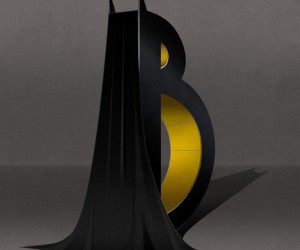 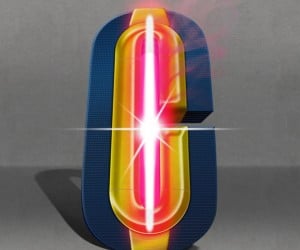 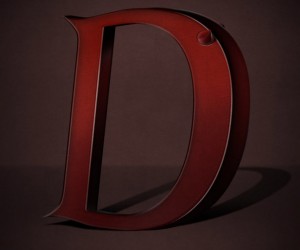 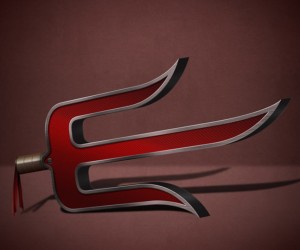 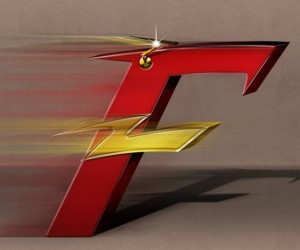 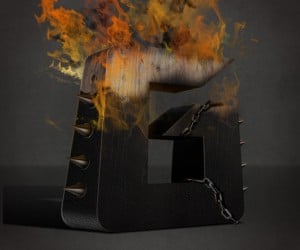 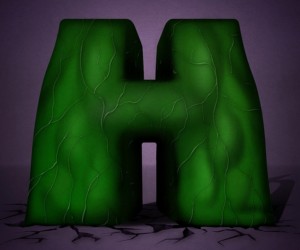 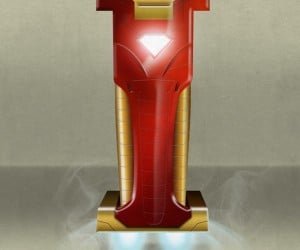 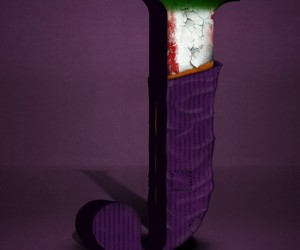 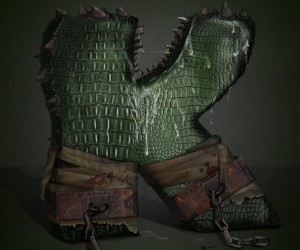 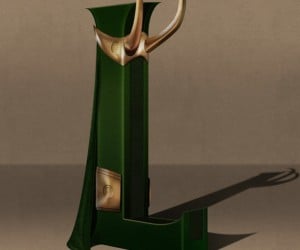 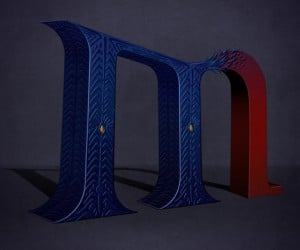 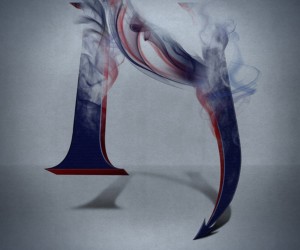 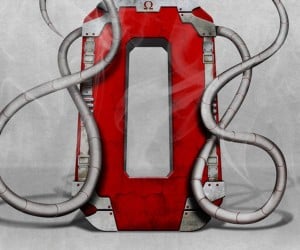 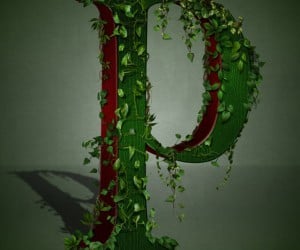 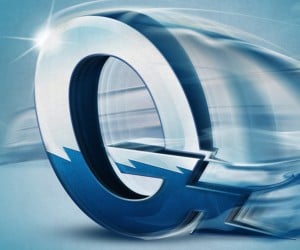 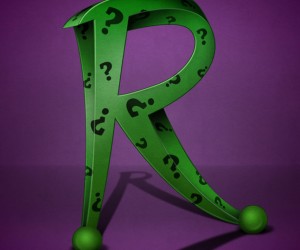 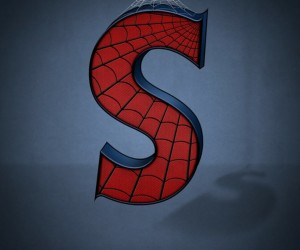 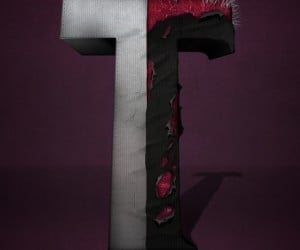 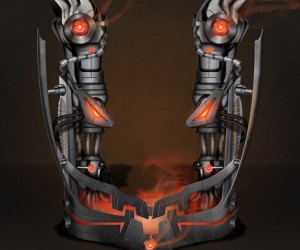 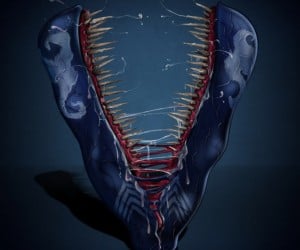 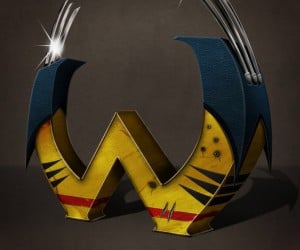 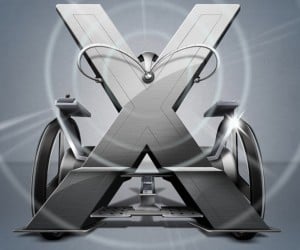 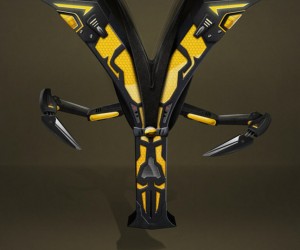 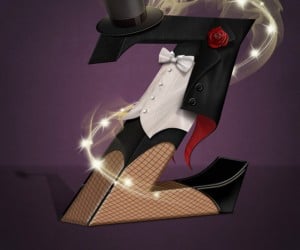