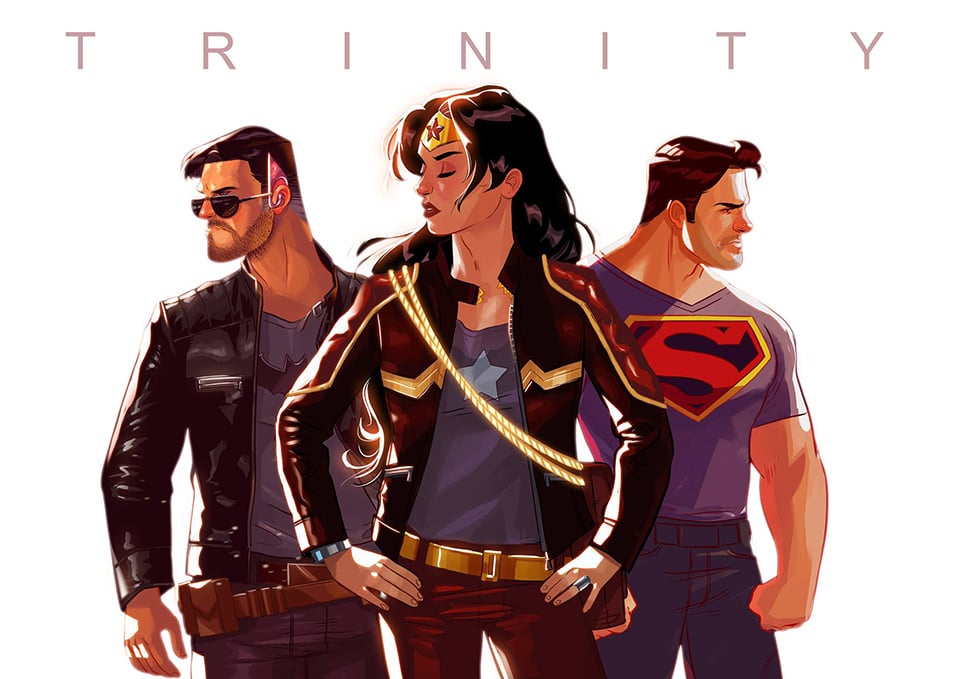 Last March, artist Stephen Byrne shared his drawings of Superman, Wonder Woman and Batman wearing costumes that looked like street clothes. After receiving a positive response online, Stephen decided to make a short comic strip featuring his take on the DC heroes, publishing it one page at a time on Facebook. He recently finished the 9-page strip, which you can check out below, along with the redesigns that led to the comic. 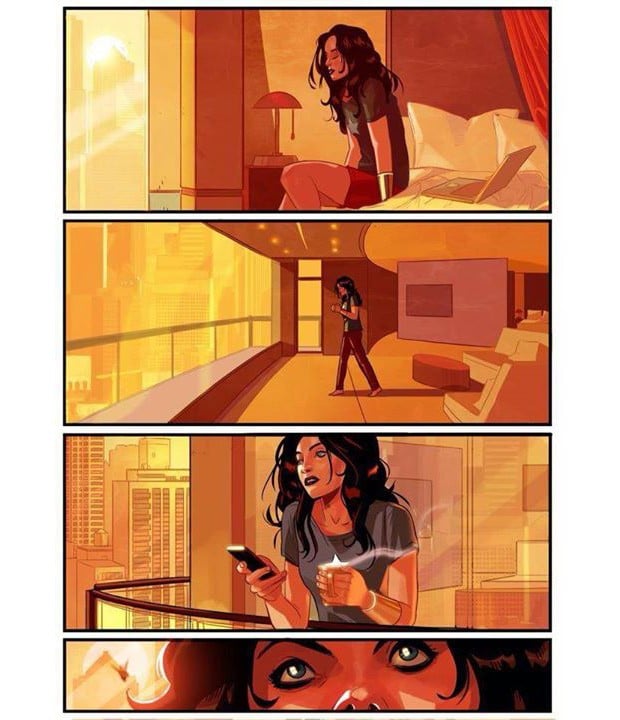 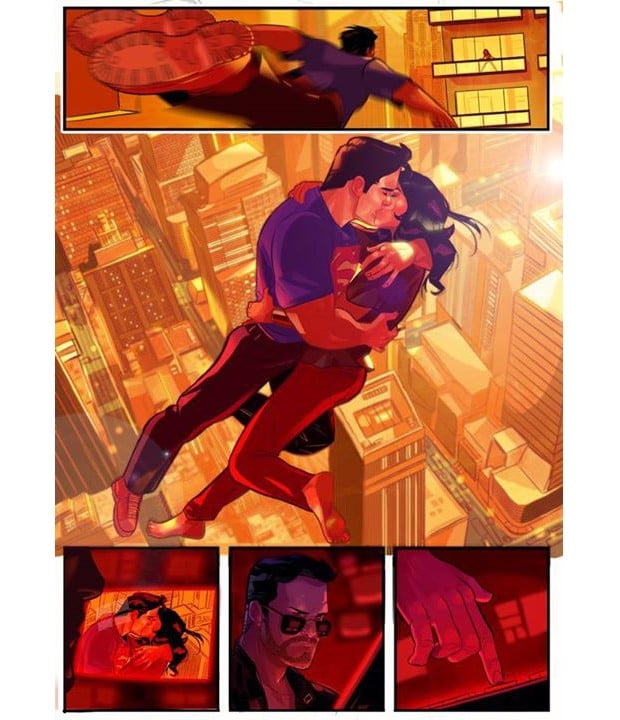 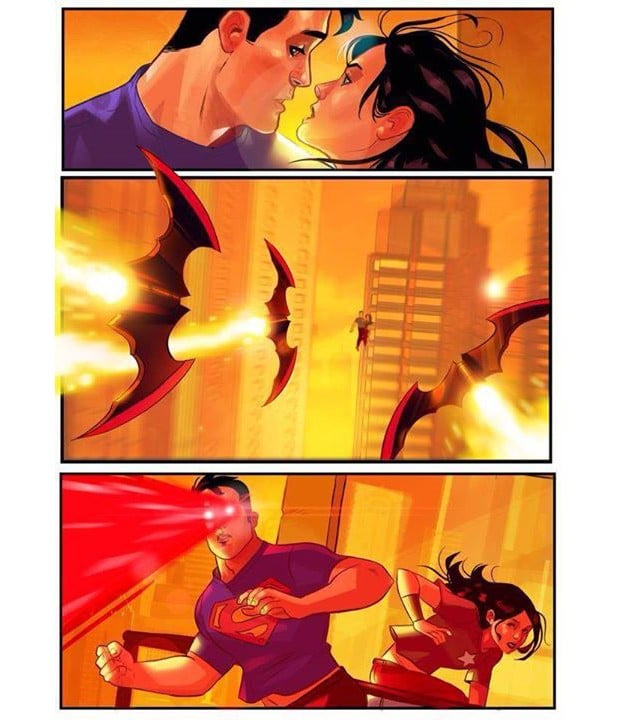 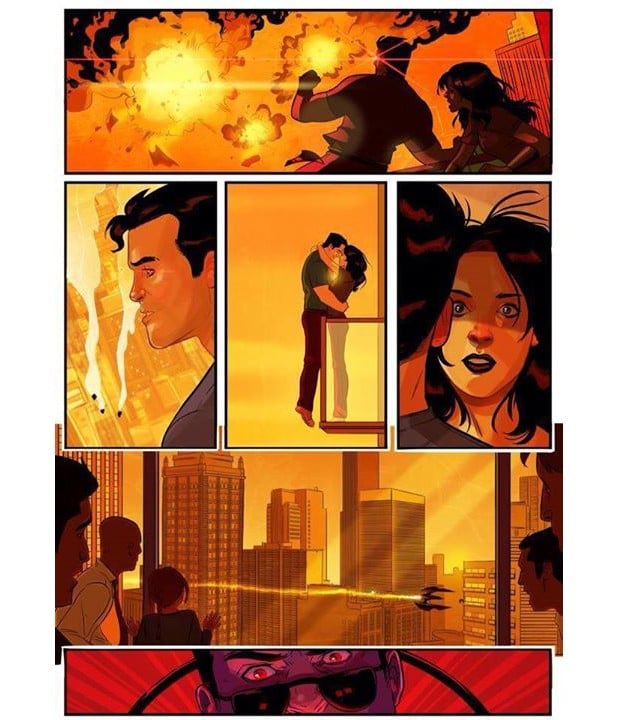 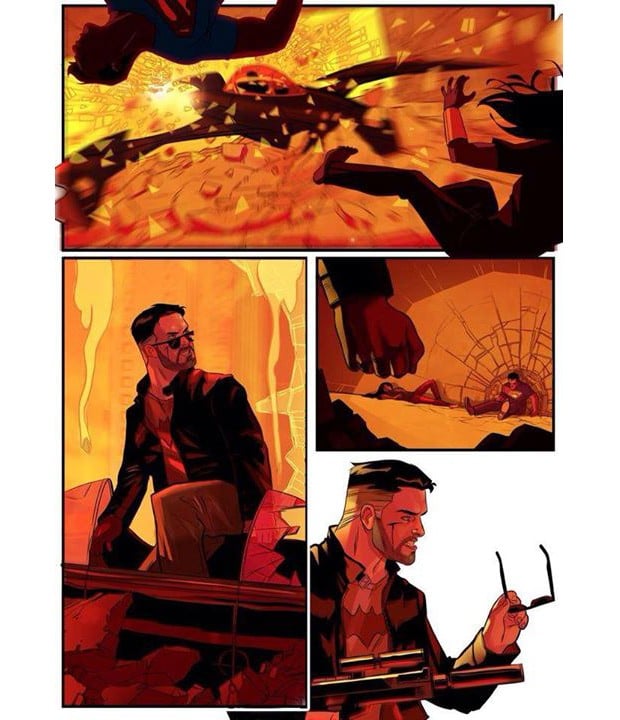 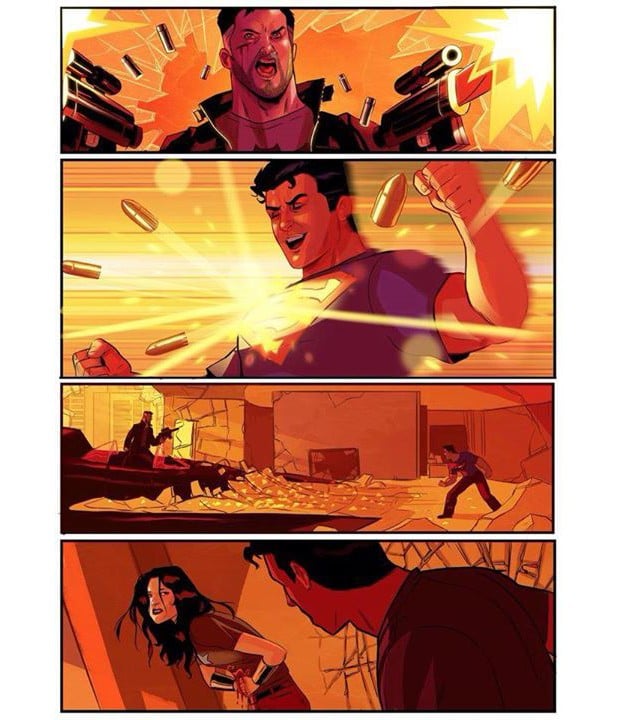 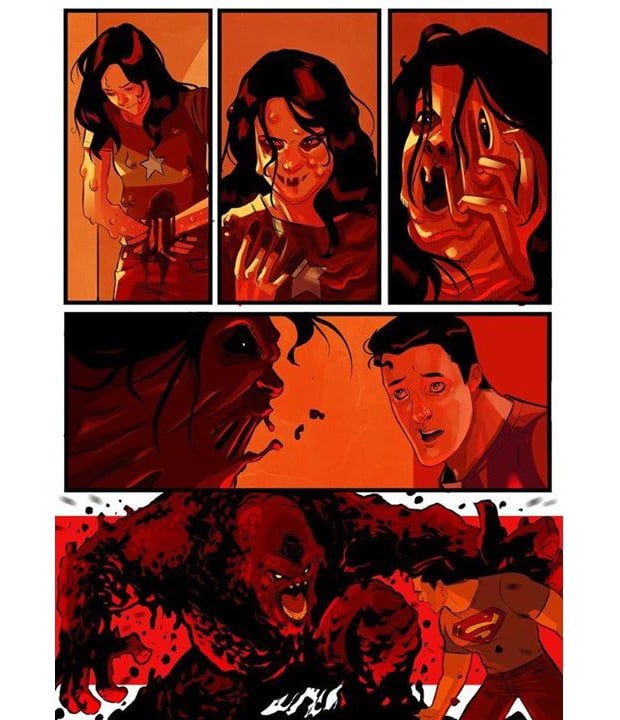 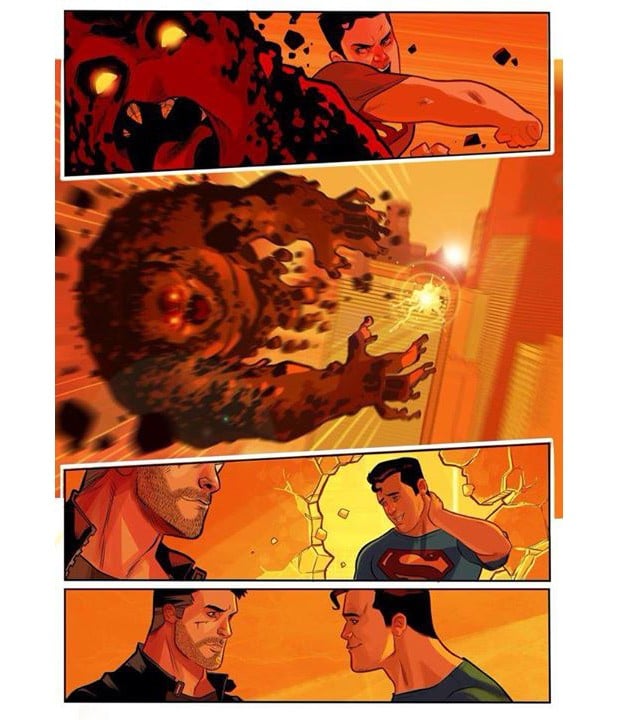 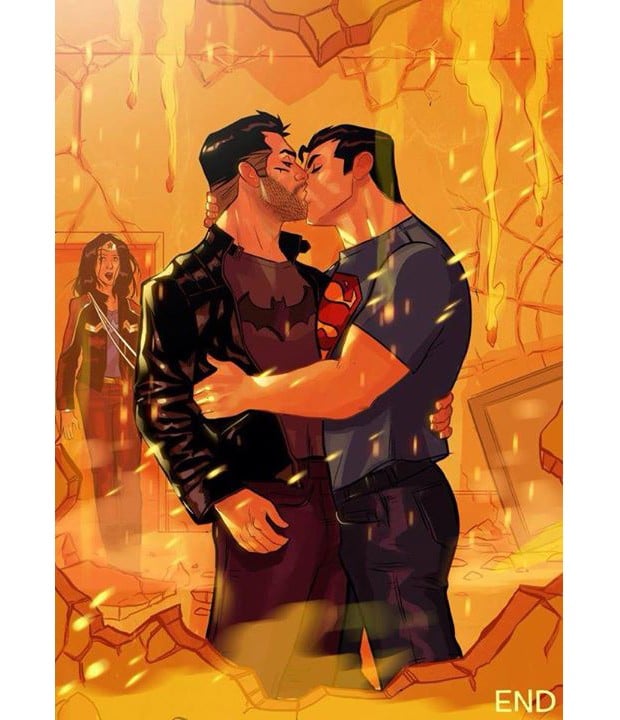 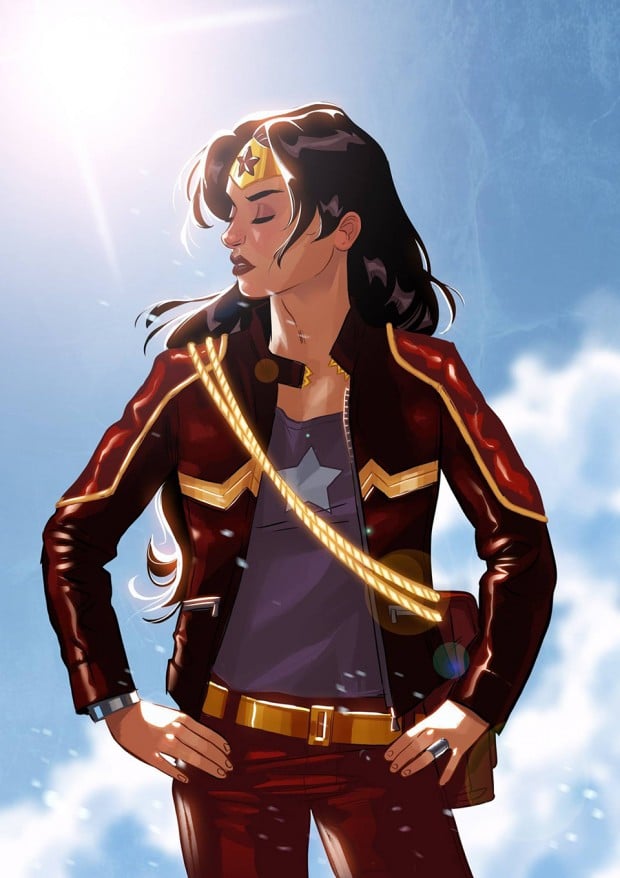 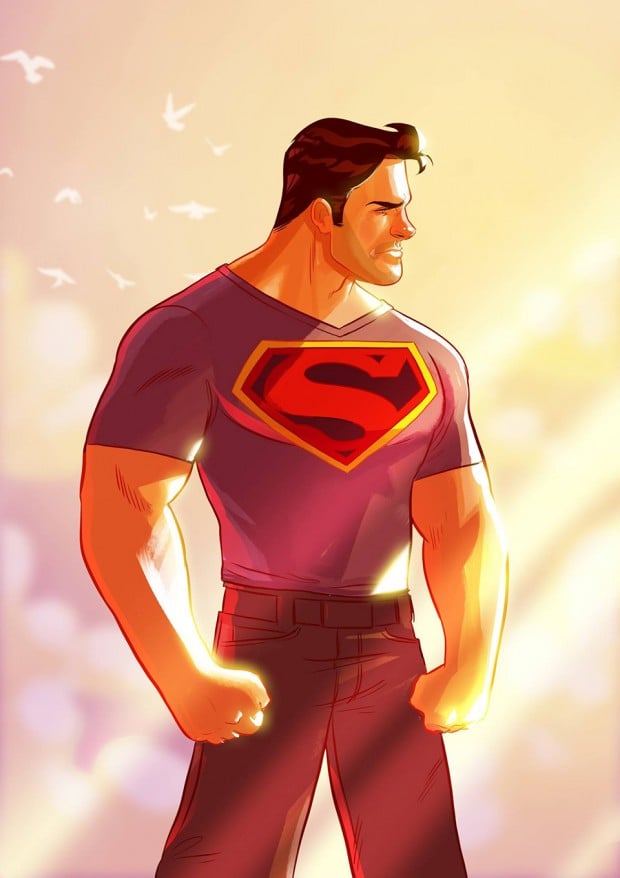 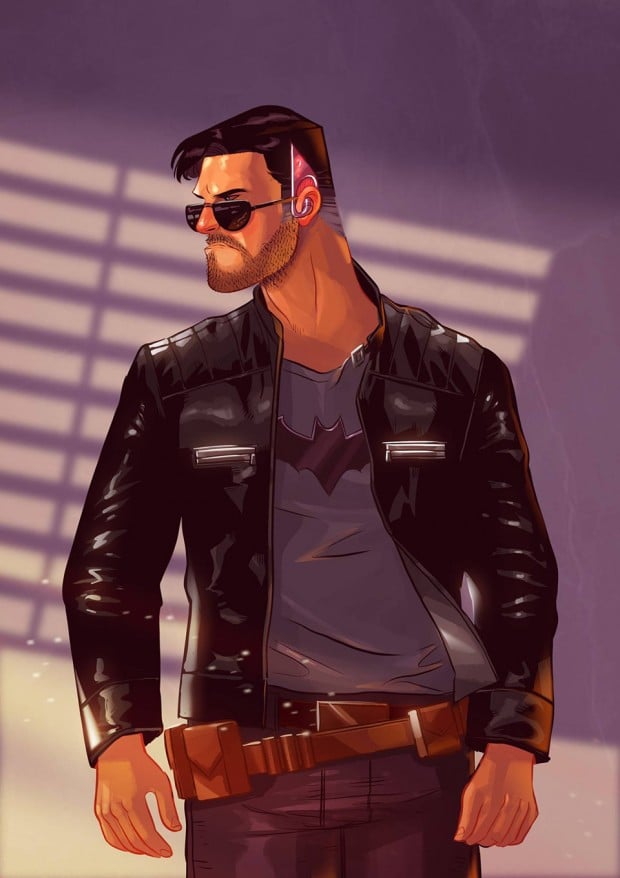 I wonder what Clayface’s plan was. Maybe he had the hots for Supes too. Be sure to check out Comics Alliance’s interview with Stephen about the strip, and keep an eye on his Facebook page because he just started a new fan comic, this time featuring Spider-Man. He also has a webcomic called Steve Loves Internet.