Tron 3 Is No Longer Happening 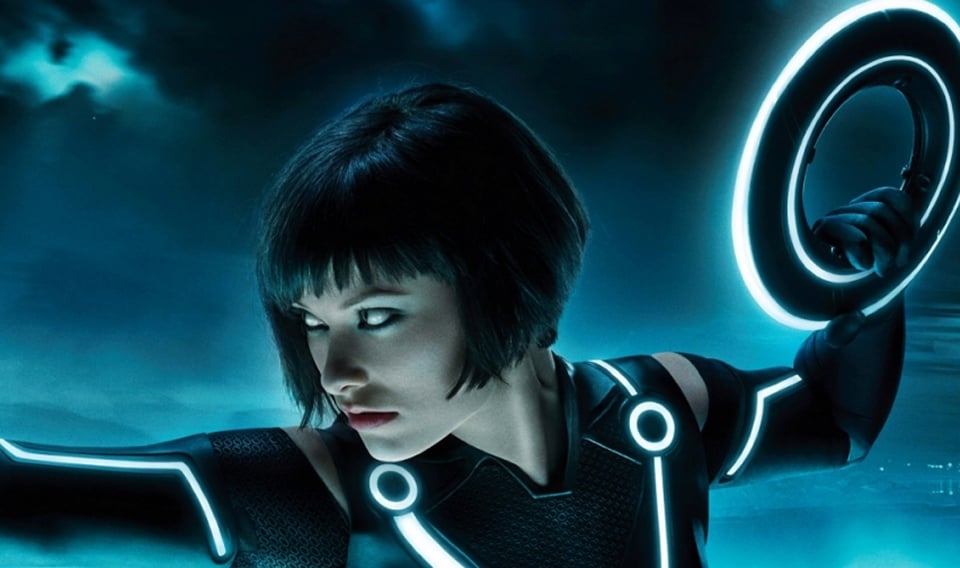 WTH Disney? The third TRON film, which was expected to feature the return of Garrett Hedlund, Olivia Wilde and director Joseph Kosinski, has been shelved. Disney pulled the plug on it. According to The Hollywood Reporter, TRON 3 never got an official green light, even though some production work had been moving forward – like major castings and crew hirings for instance.

It was to begin shooting this fall, so we even had that much of a schedule. The original TRON was released in 1982 and starred Jeff Bridges and Bruce Boxleitner. It grossed $33 million. In 2010, Disney released TRON: Legacy, which grossed more than $400 million worldwide.

No one seems to know exactly why Disney waited so late to call everything off, but I’m guessing it was to help recoup a bunch of dollars that were lost due to Tomorrowland being such a flop. And you know they just spent a ton of money on Star Wars. It sucks, but we do have that to look forward to.