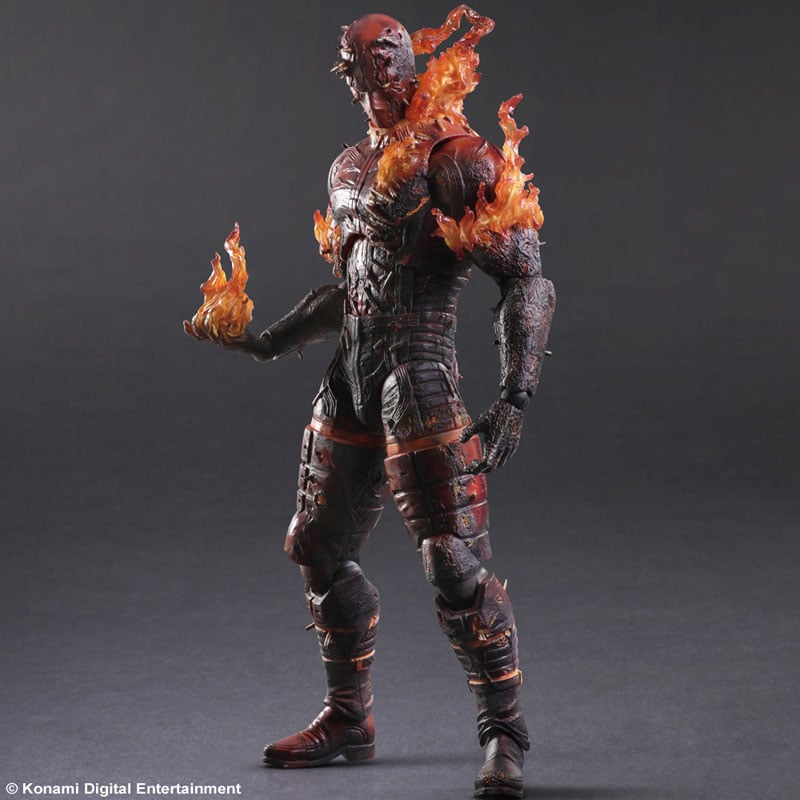 This Burning Man action figure is a video game tie-in, but in a way it’s also an alternate version of a popular character similar to other Play Arts Kai releases. It was practically confirmed last year that this Metal Gear Solid V: Phantom Pain character is the ghostly incarnation of Col. Volgin, the main antagonist in Metal Gear Solid 3: Snake Eater. You can get a glimpse of him as this so-called Burning Man in MGS V’s E3 2013 trailer.

The action figure is about 12″ tall and comes with four interchangeable hands, including one pair armed with bullets – a Volgin trademark – as well as flaming chest, arm and hand pieces. You can pre-order the Play Arts Kai Burning Man action figure from BigBadToyStore for $125 (USD). 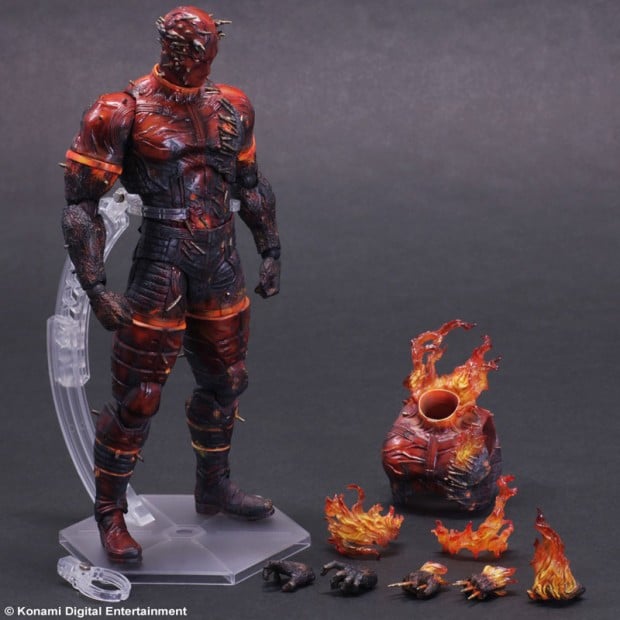 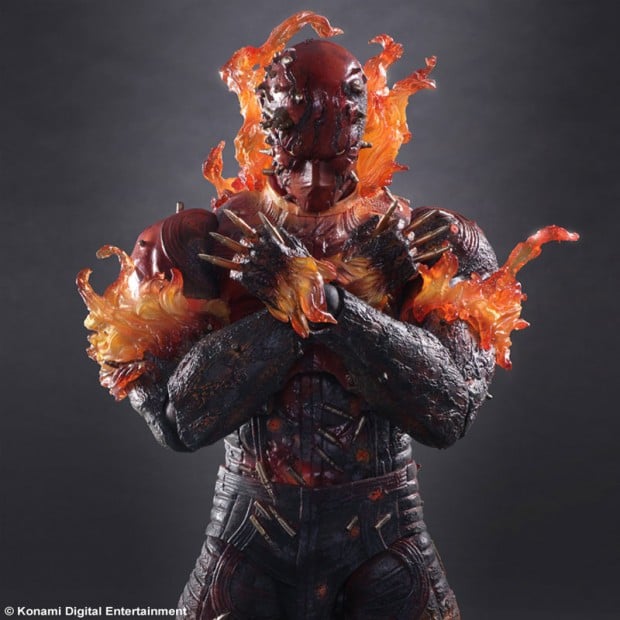 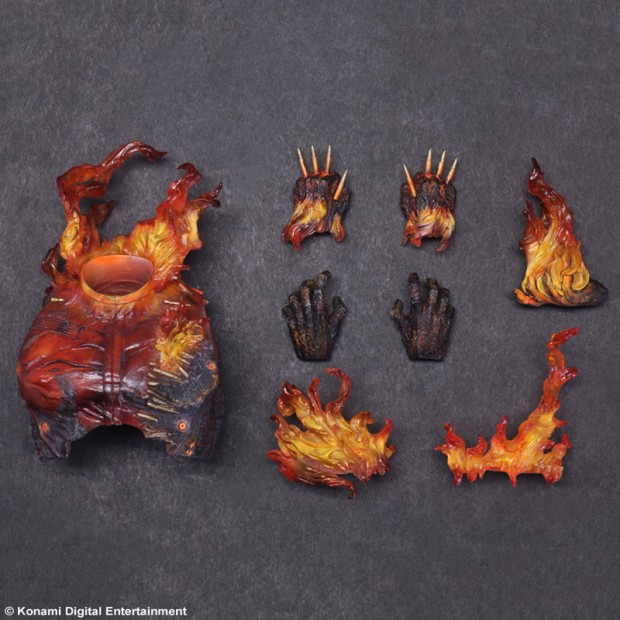 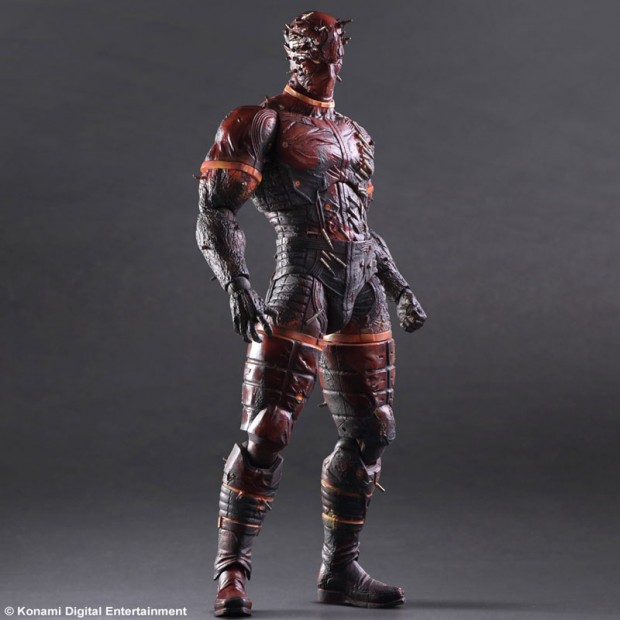 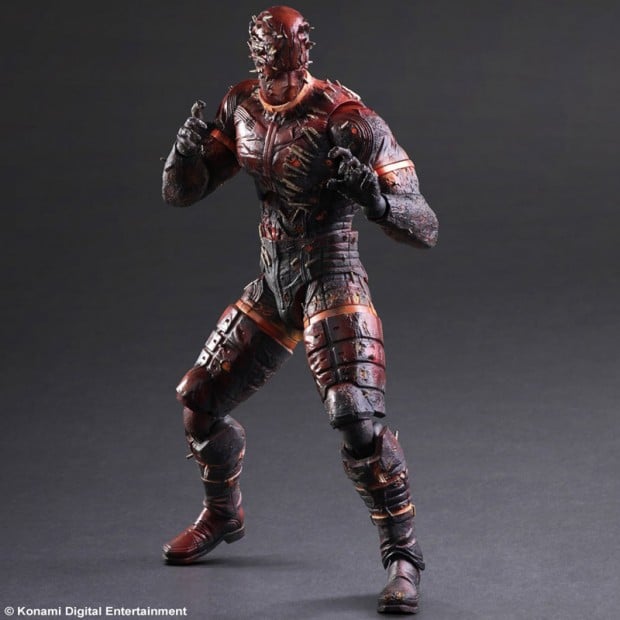 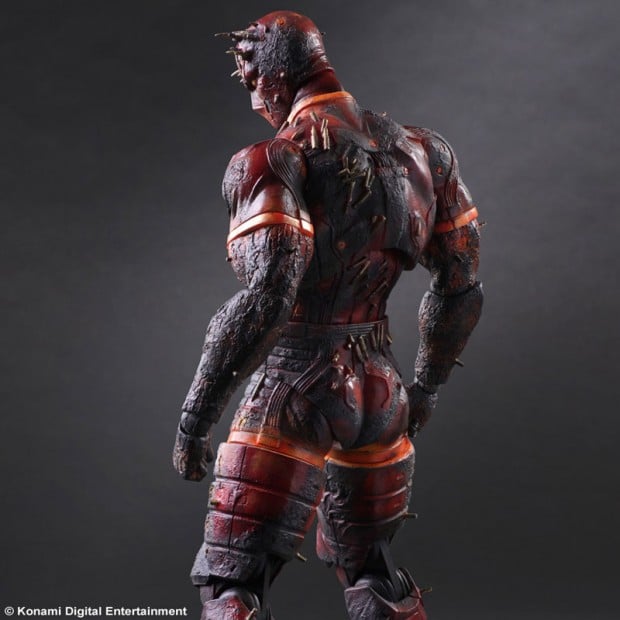 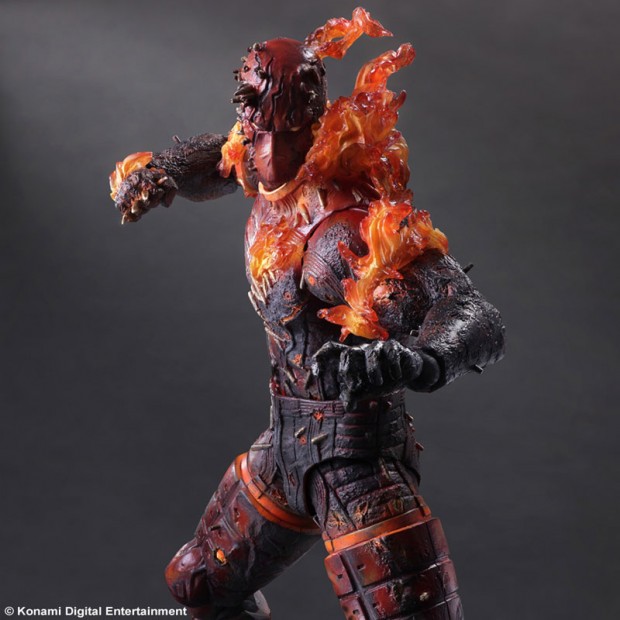