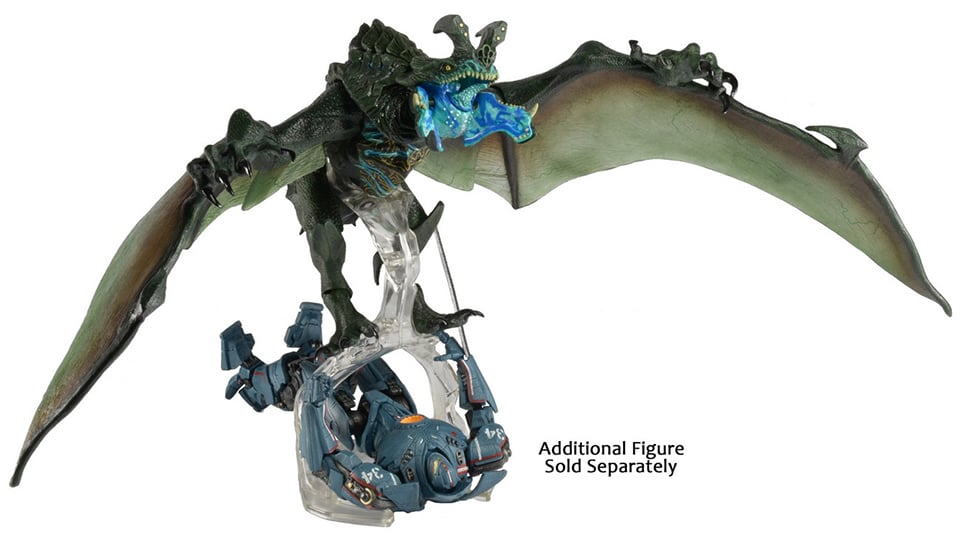 The monster that led to one of the best scenes in Pacific Rim is now available in its winged form. NECA’s Kaiju Otachi Flying Version is about 7″ tall and has a wingspan of nearly 2ft. Its stand doubles as a claw for Jaeger figures.

Like its landbound version, the winged Otachi has two interchangeable tongues, with one having an acid spit sculpt. You can replace also replace the flying kaiju’s stubbed tail with the full one from the wingless action figure.

You can pre-order the Kaiju Otachi Flying Version from BigBadToyStore for $65 (USD). 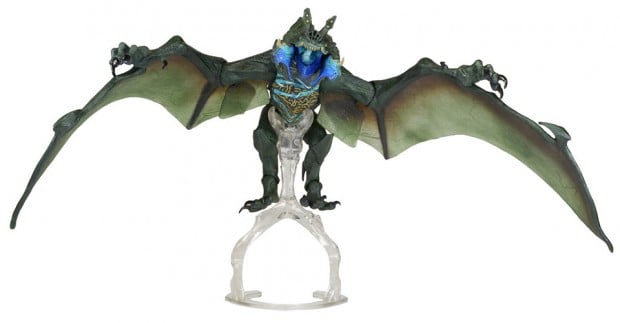 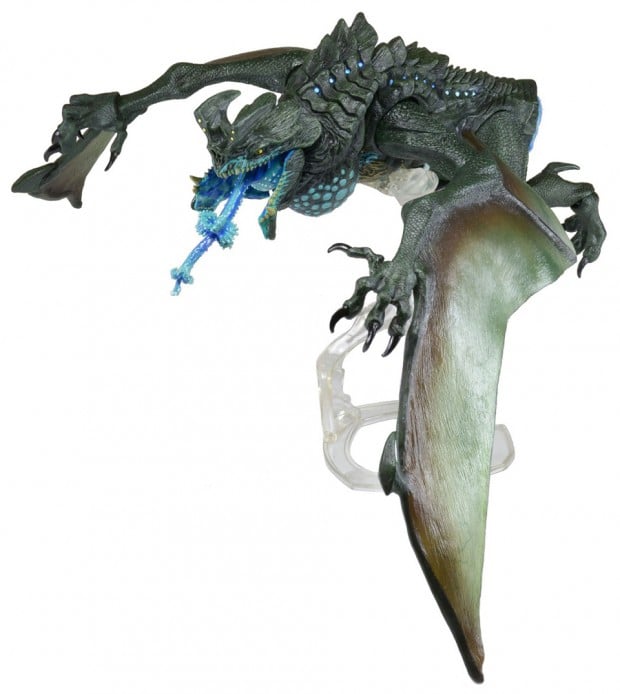 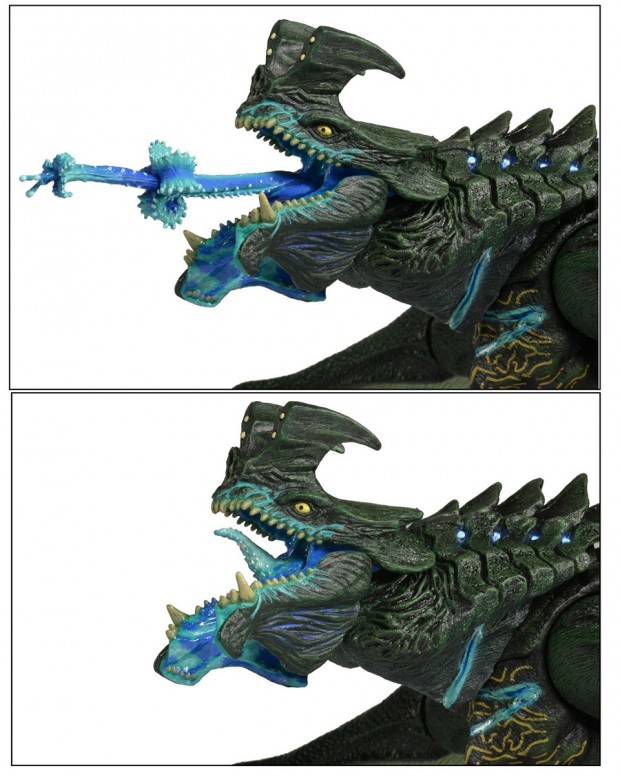