The Mad Max: Fury Road Video Game That Almost Was 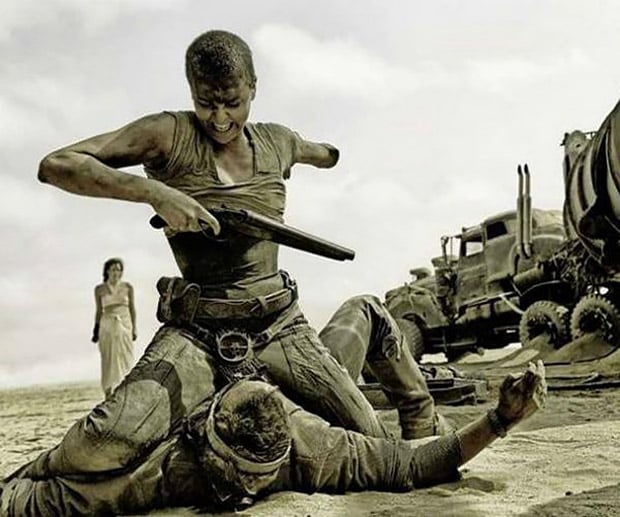 By now you’ve seen Mad Max: Fury Road at least twice. Now hear the story about what could have been an awesome video game from the company that made Fallout. George Miller was trying to get Fury Road made for years and along the way, he started collaborating with Interplay founder Brian Fargo on a potential video game tie-in too.

Because it took forever for the movie to finally arrive, the deal fell apart. Fargo talked to Kotaku about the game:

“I got to fly with [Miller] to Whistler, Canada, on the Universal private jet–because Universal used to own half of Interplay–and spend three hours with him. [He] was familiar with Wasteland and Fallout and loved the work we’d done. So half of the ride was us fanboying and half was ‘OK, let’s do something’. The movie had lots of fits and starts. The movie was at Fox for some of the time, it got announced and then it got canned. Then Warner Brothers ended up getting the rights, they had a relationship with Miller that goes way back.”

So the deal eventually went to WB Games and Avalanche Studios. You can see the trailer for that game here. I’m pretty sure the guys who made Fallout would have made an awesome Mad Max game, but the game that we are actually getting still looks pretty awesome. It looks like a cross between Fallout, Red Dead Redemption and Borderlands.