The Last Starfighter Sequel in the Works 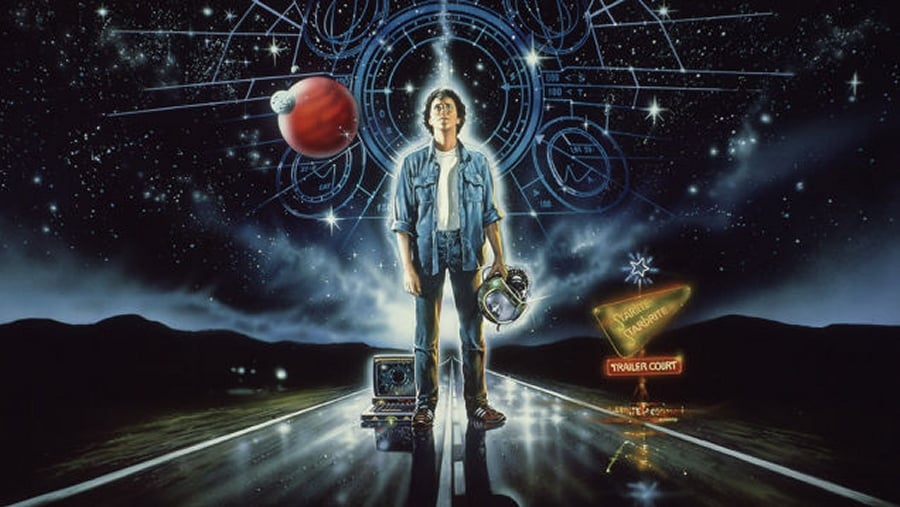 These days, we see very little originality from Hollywood. And that means rebooting anything and everything from the past 30 years. Or maybe you just give something a long-overdue sequel. Well, I hesitate to call this good news, but a sequel to the 1984 classic The Last Starfighter is in the works.

This could be either awesome or terrible. Instead of an arcade game recruiting the main character, it will probably be an alien-altered XBox or some Oculus Rift game. According to the film’s original screenwriter, Jonathan Betuel, he is working on the new installment, so at least the original screenwriter is involved. Guess we’ll just have to wait and see how this all turns out.

Sometimes it’s nice to just let a classic rest in peace you know? That way you can do something original and maybe make the next Star Wars in the process.