Hi-res Avatars No Longer Just for Movie and Game Studios 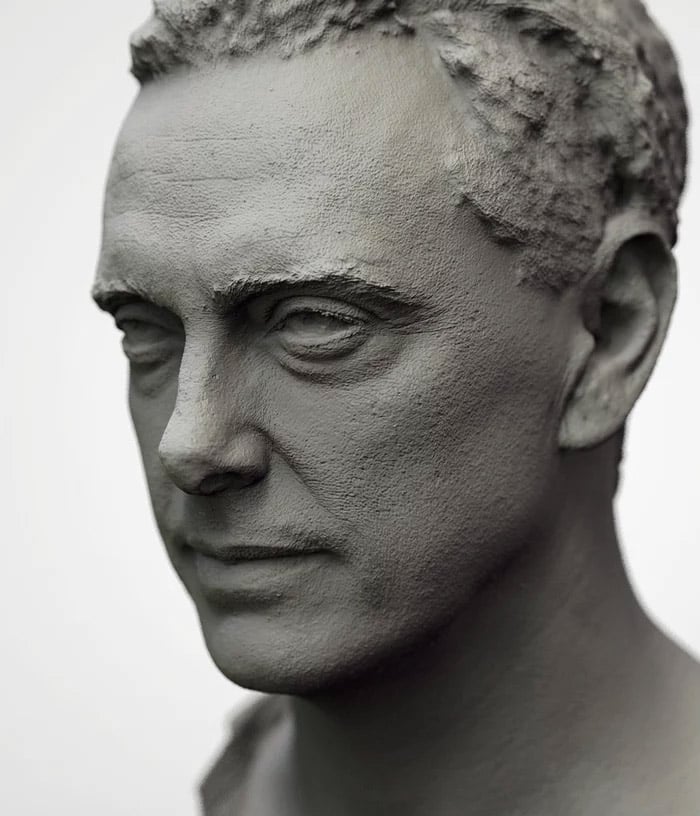 Avatar seems like such a dated term. One reason is that most people don’t have access to the expensive technology necessary to create super hi-res versions of these digital likenesses. In their Kickstarter campaign, LA-based xxArray wants to change all that by taking their technology out of the film and video game studio and on the road to cities across the country.

They have developed an intricate system that uses more than 90 super hi-res HDSLR cameras to capture about you in about as much detail as possible – all in under a second. The result is an amazing 3D, 22-gigapixel file that can be used in anything from a video game to a feature film.

After you pay $99 to be scanned by their nearly 100-camera set up, you can then choose from what they are calling a series of “add-ons.” These include incredibly lifelike 3D printed versions of you in the form of anything from bookends ($695) to a bust of your head made in the style of a U.S. president (a whopping $2495).

Their 14-city tour starts in Chicago on Sept. 11 and ends in LA on Nov. 7, but if your hometown isn’t on their itinerary there’s a way for you to vote it on.