An Amazing Role Reversal for The Avengers 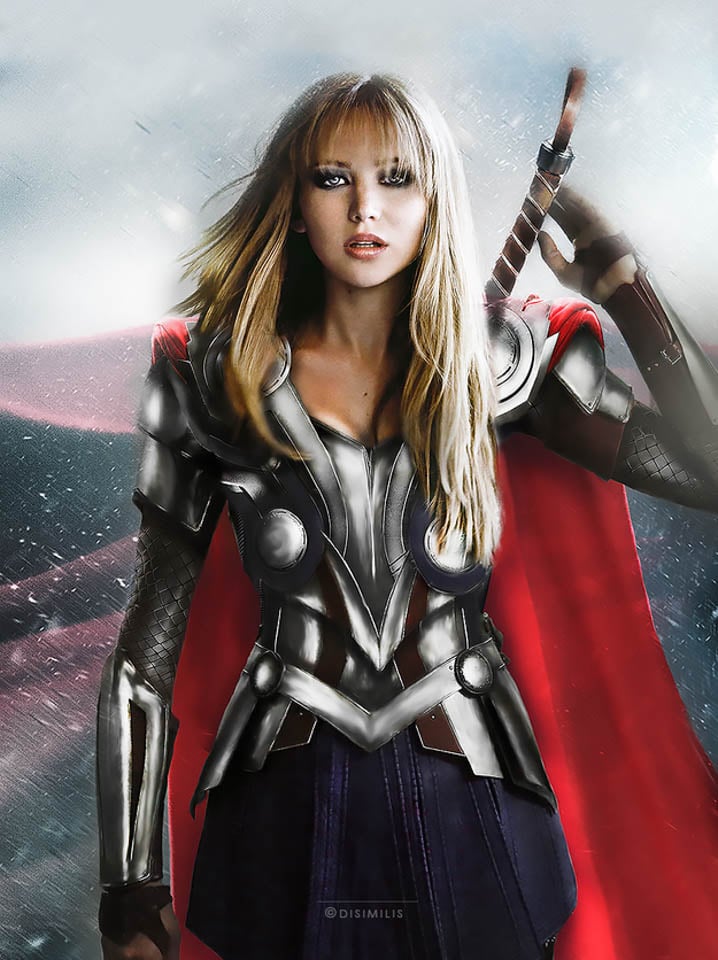 Perhaps the most mega-trending feature on the web right now for the comic book community is a series of Photoshopped images of some of The Avengers by an 18-year-old artist named Agnes. She published the pics on her tumblr blog and re-imagined those super heroes as the opposite sex, inserting new A-list actors who would would play them. The awesome results were Jennifer Lawrence as Thor, Amber Heard as Captain America, Mila Kunis as Bruce Banner, Shailene Woodley as Hawkeye, Kristen Stewart as Loki, and my personal fave, Kate Beckinsale as Iron Man. She also transformed Chris Pine into Black Widow. 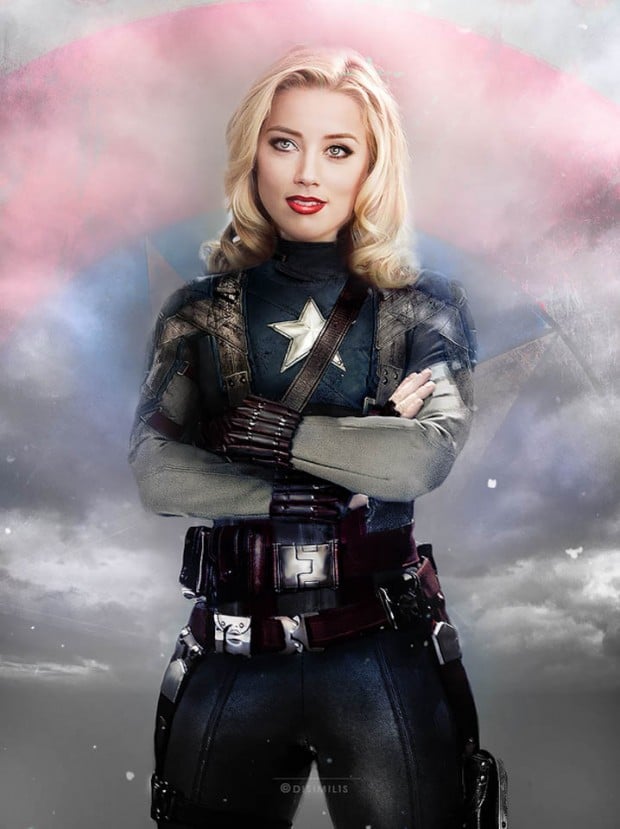 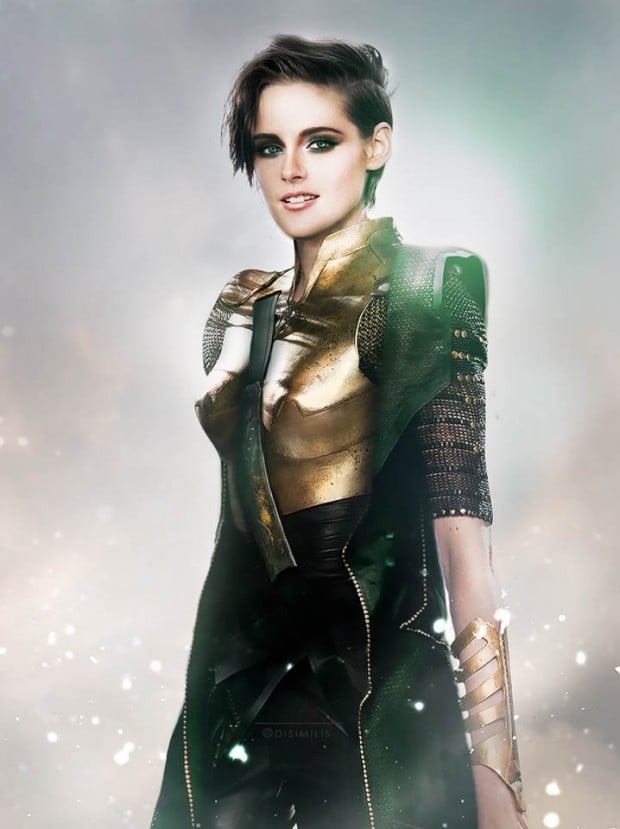 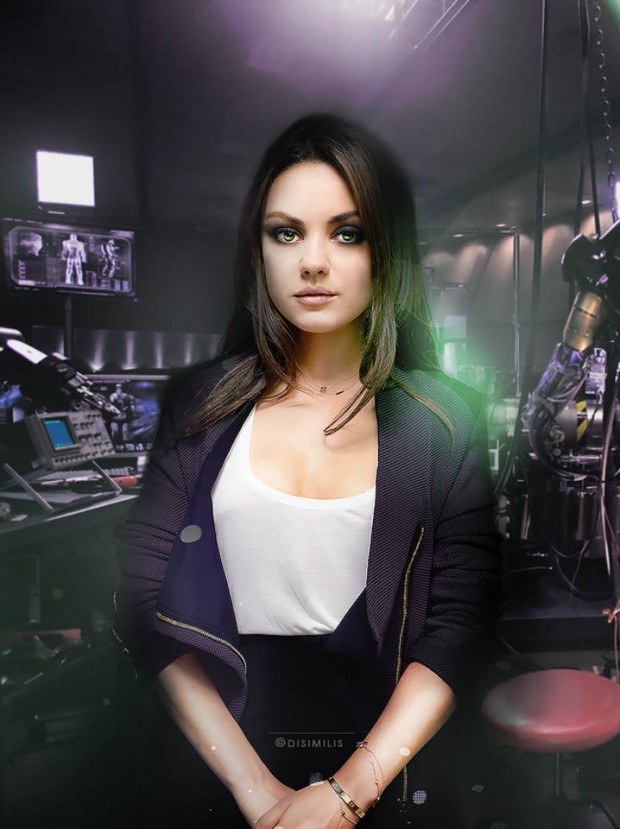 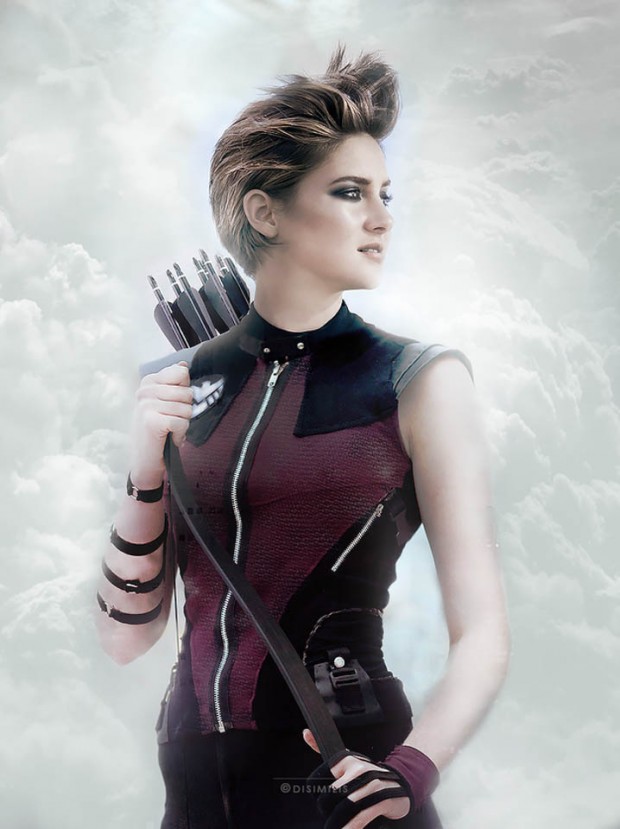 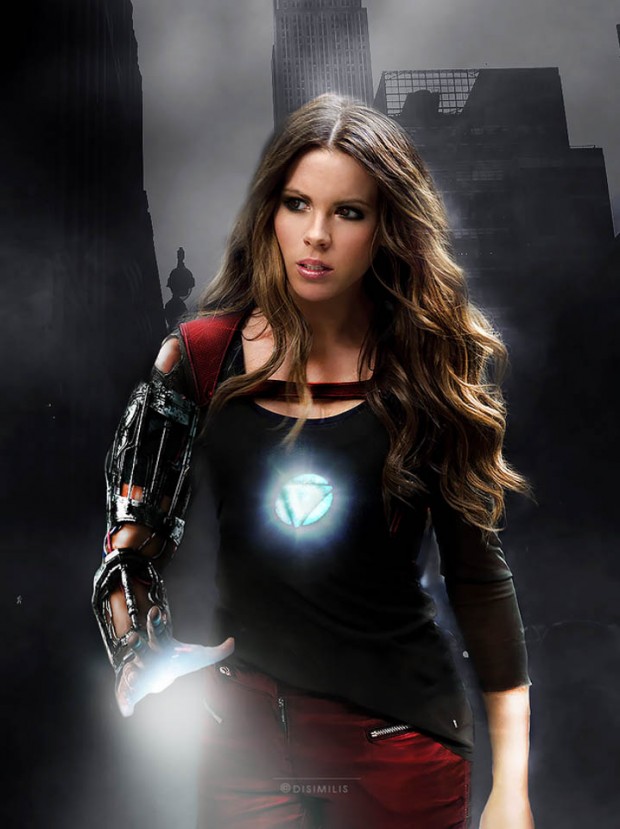 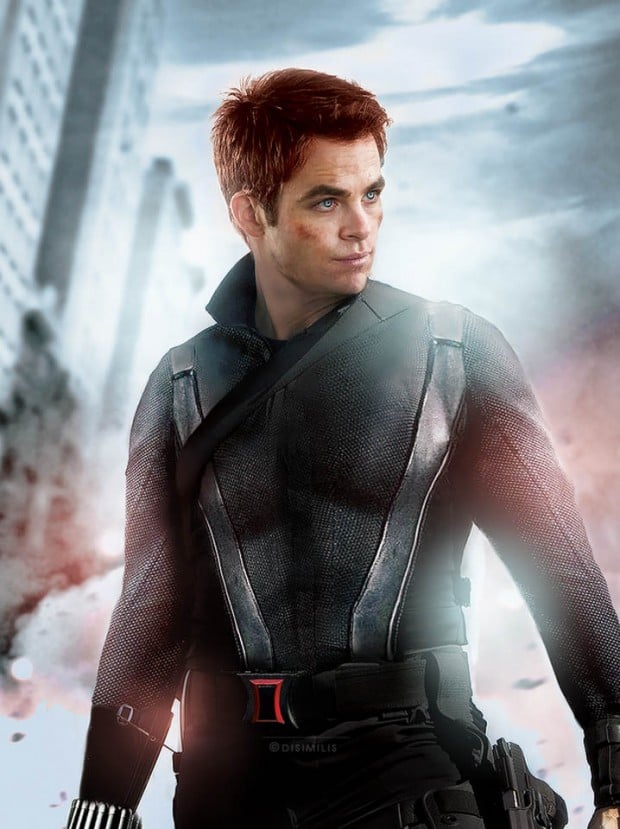 In the comments on her blog, she got ripped a little bit for her lack of crediting original sources (which she has since remedied) and for the lack of diversity of the actors she chose, which she also agreed was an issue. Most of the comments, though, were extremely positive, and many begged for her to expand her series, which she says is in the works.

Why did she take on the project in the first place? When she was asked by a fan, her response was pretty priceless: “Overall, the answer to your question is that I just tried to imagine them how these superheroes would look like with boobs, and this is the outcome. There wasn’t any hidden message in it. I just love Marvel and Photoshop. That’s all.” And that’s enough for me.