I love the old sci-fi serials, with their space adventures and cliffhangers every week. This hand-drawn animated short is pretty awesome, reviving the Flash Gordon serials and comic strips from years ago. It was made by veteran Disney animator Robb Pratt, who you might know from animated movies like Tarzan, Hercules and Pocahontas.

Pratt does an amazing job here, capturing the essence of Flash Gordon through the ages. We catch up with Flash as Flash and Dr. Hans Zarkov are transported to the planet Mongo, where they enter an arena to battle an alien and save Dale Arden. (Arden is appropriately scantily clad and um…bouncy) Ming the Merciless looks on from above. I would so love it if this became an actual series. 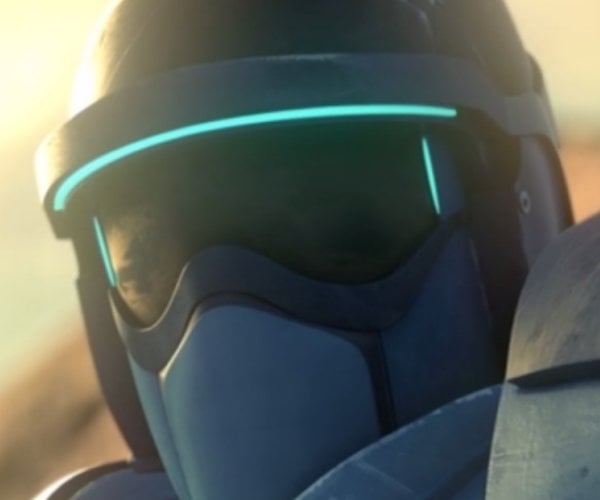 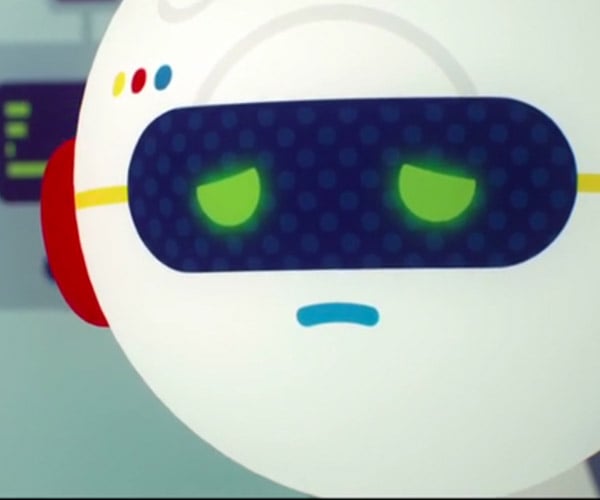 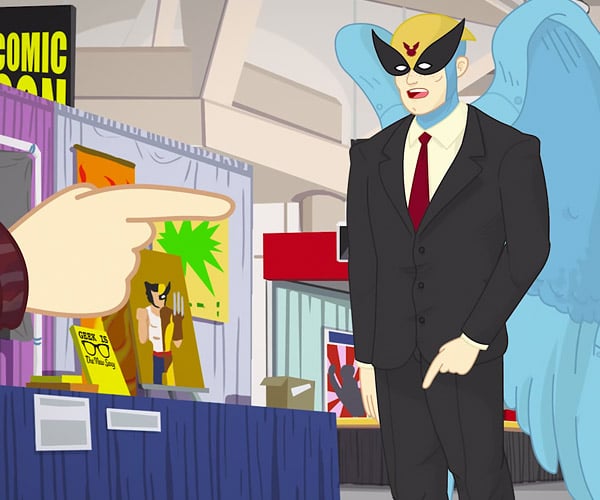 When No One Gets Your Cosplay
« Previous
Next »
Advertisement