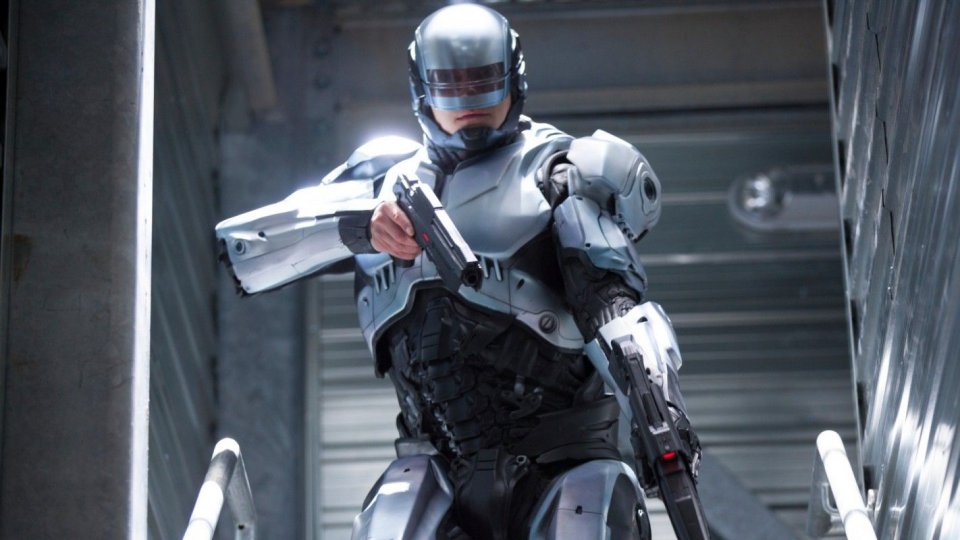 Media streaming website Machinima has been very busy developing several properties that will be distributed as web series. One of the most interesting projects that they have been working on is a RoboCop webseries. Hey, it’s got to be better than that half-assed reboot they recently gave us.

RoboCop as a web-series has a lot of potential – assuming they handle is right, anyway. Apparently it will be shot from the POV of Alex Murphy/RoboCop himself, which would make for an interesting twist if true. I have been hoping they would make a RoboCop that is much more the spiritual successor to the original instead of the sanitized PG-13 reboot that came out last year. Maybe we will get one. Fingers crossed fans. This is either gonna be awesome or terrible.